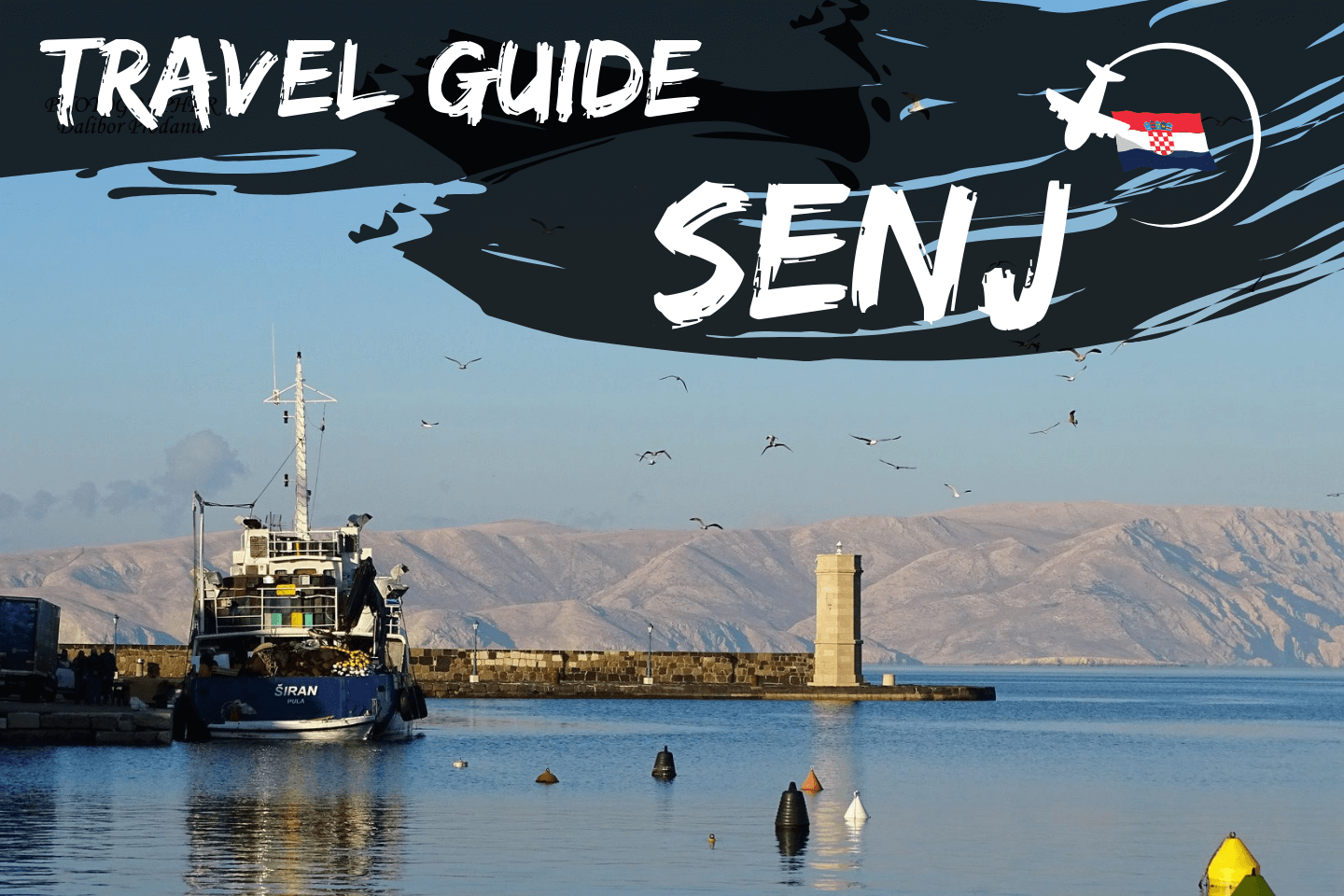 Senj is a small city located on the upper Adriatic coast in Croatia. The population of the town is around six and a half thousand inhabitants. The symbol of the town is the fortress called “Nehaj”. It was built in the 16th century.

Senj is one of the oldest cities in the Northen Adriatic. The estimated age is more than 3 thousand years old.

First, it was settled by Illyrian tribe Japodi. The settlement was located on Kuk hill, around a thousand years BC

Later, in the 6th century BC, the settlement started to become an important trading center, to become, in the 2nd century BC, a main maritime, trading and cultural center of Northern Adriatic, under the rule of Romans.

Many years later, in the 12th century, Senj was owned by a Catholic diocese - Templar order of knights.

Many years later, during the middle ages, the town became famous for its printing press established at the end of the 15th century. During that time, Senj was struggling to fight barbaric Ottoman invaders, so it created defence forces known as “Senjski uskoci”.

Finally, in 1558 citizens built the well-known fortress “Nehaj”. Its purpose was to defend this part of Croatia.

Nehaj Fortress - The name was given to the hill and the Fortress by the Uskoks. They built Fortress on a hill for defensive purposes.

Park Nehaj - situated between the old city centre and the settlement Trbušnjak. It’s perfect for a relaxing walk.

Senj Town Museum - it’s a perfect place to learn about the reach history of the town.

St. Mary Cathedral - built in the Romanesque style, dates back to the 11th century.

Glagolitic Script, Senj Printing Works - The plate of Senj is one of the oldest Glagolitic monuments in Croatia

HOW TO GET TO SENJ

The nearest international airport is in the city of Rijeka.

Senj is easily accessible from any city in Croatia. If you don’t have a car, you can rent it for example in Rijeka. There’re also buses connecting Senj with all big cities in Croatia. For current timetables visit the nearest bus station. 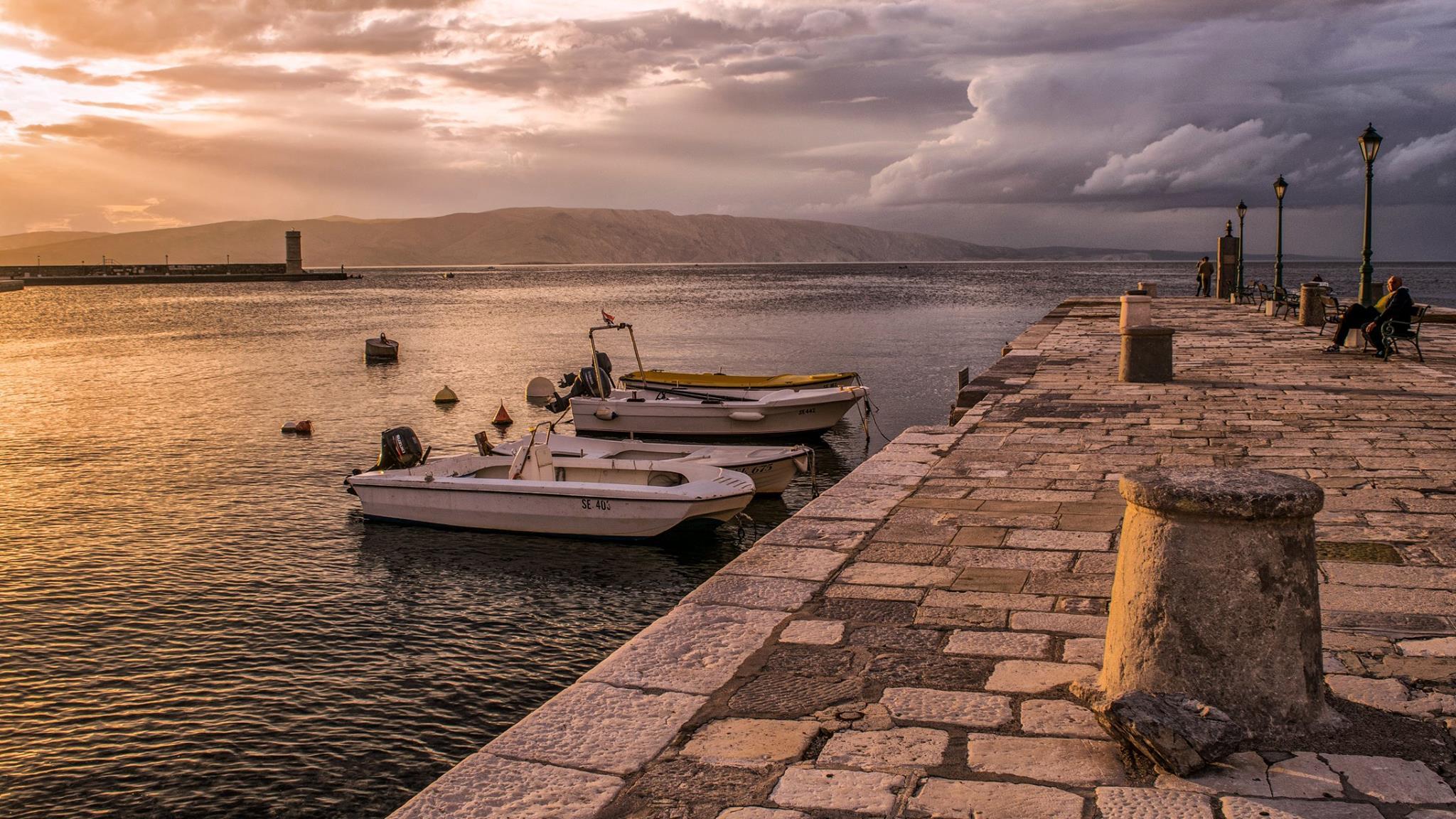 There is a wide range to choose from. Check the most popular booking websites to find the best price. It is also possible to rent an apartment from locals. Make sure to search for a suitable place in advance. 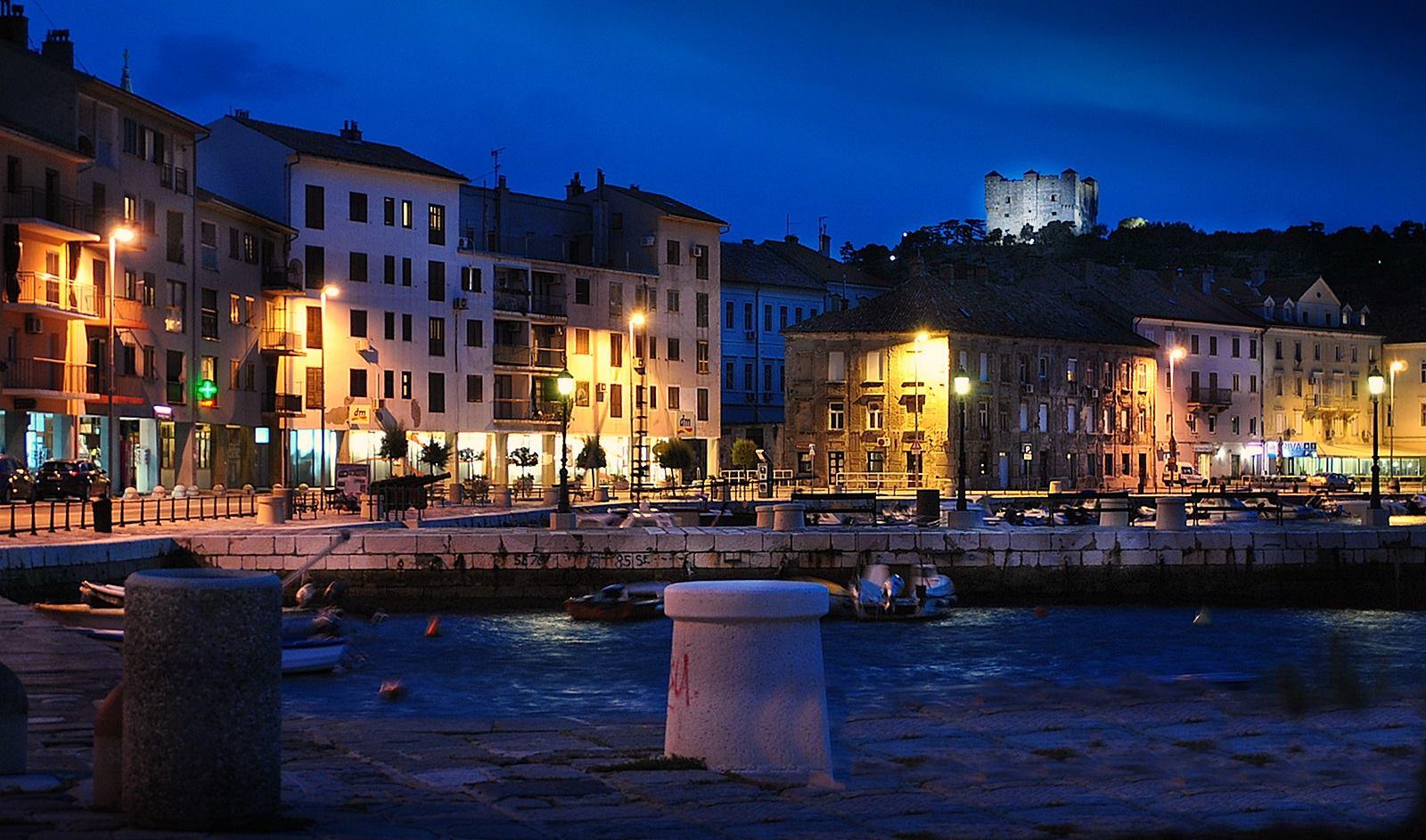 WHAT TO DO IN SENJ

If you like to spend your holidays actively, go diving, sailing, fishing, hiking. hunting or cycling.

Go for a one day trip to the famous Plitvice Lakes National Park. Other options are visiting the city of Novi Vinodolski or town Crikvenica. You can also take a tour to the island of Krk.