Pula is the largest city in Istria County of Croatia located at the southern tip of the Istria peninsula. There are numerous things which attract experienced and amateur tourists in this city. However, in this article, I will explore the reasons why you should avoid visiting Pula. Let's go!

Brijuni National Park is one of the most popular tourist destinations in Istria region. Every year, especially during the summer season, thousands of people from all over the world come to explore its natural beauty. I myself had lately a chance to visit them.

From September 2017 onwards, I stayed one year for an exchange at a  partner school in the city of Pula. All my life I had lived in the Rhine-Ruhr area in the west of Germany. It was my second time in Croatia, as a 13-year old I’ve been on a family vacation on a campsite in the vicinity of Rovinj.

The main photo by Zoran Burazerović‎ 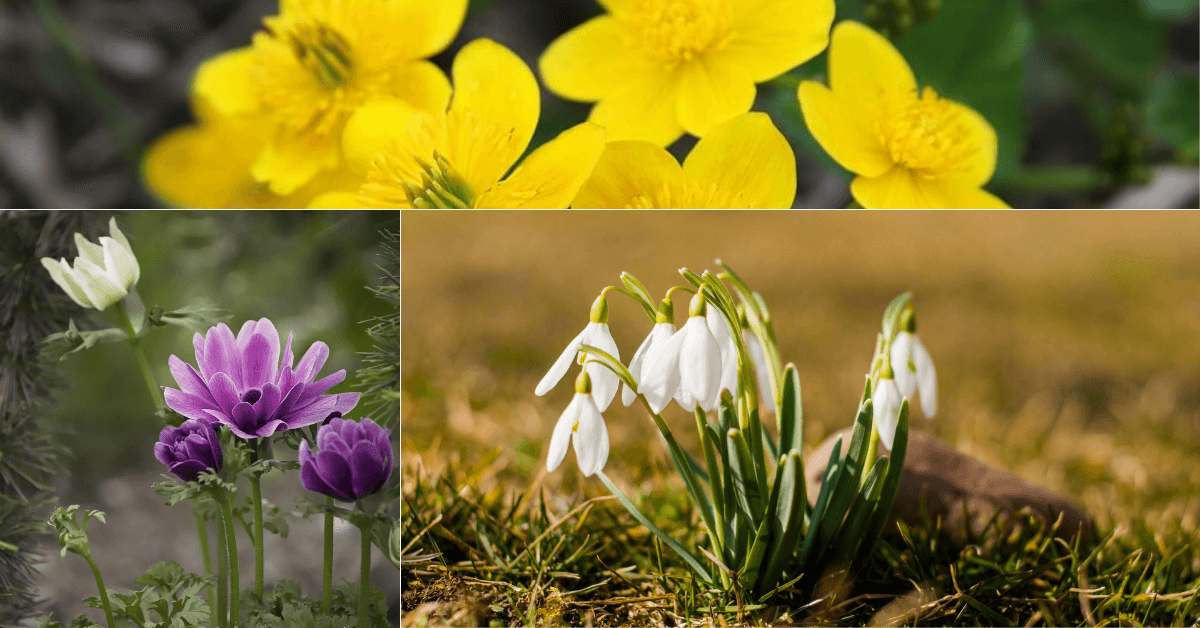 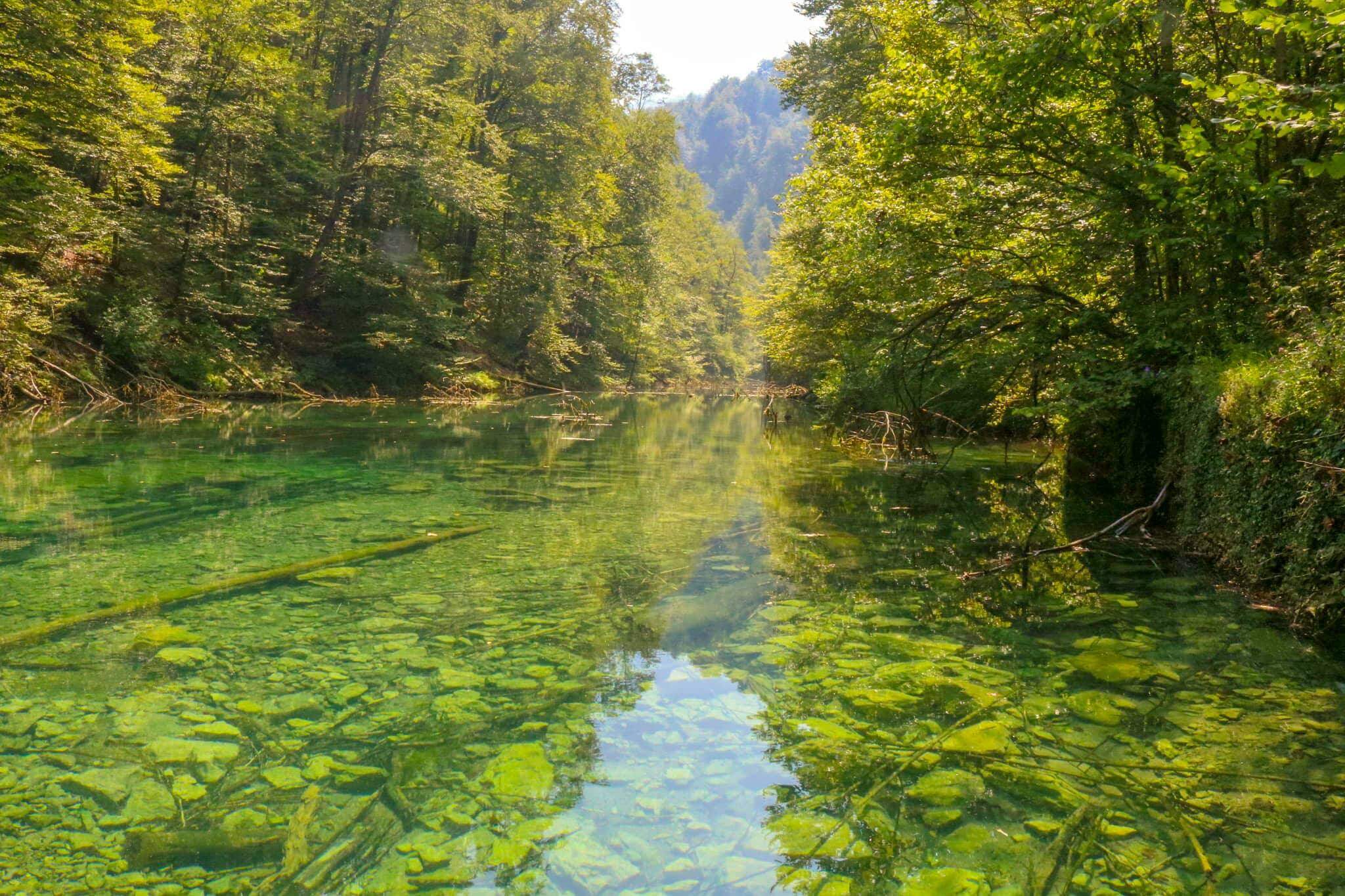 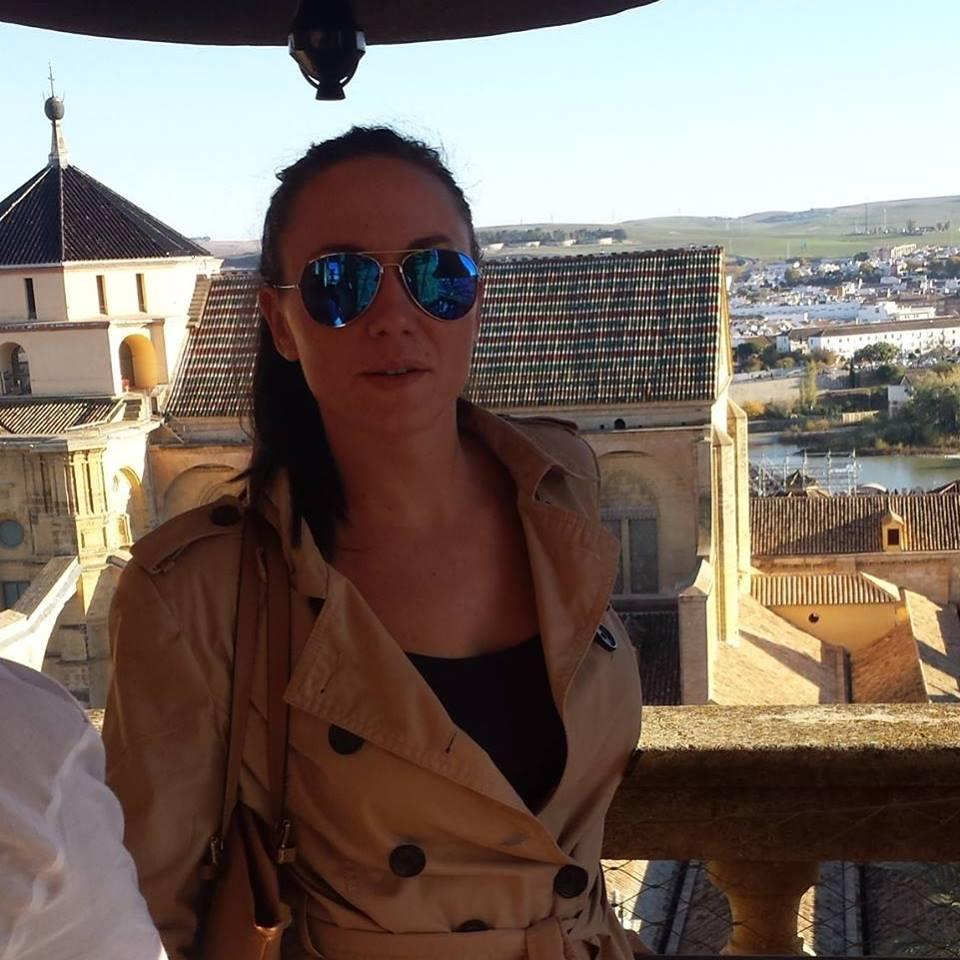 Welcome to the greenest place on Earth, Kamačnik canyon! Okay, we're a bit subjective about this, but when you step into this little paradise, you'll realise we were right. If you want to enjoy this untouched nature, the mingling of water and the soothing sound of trees, head to Gorski kotar, near a small town Vrbovsko.