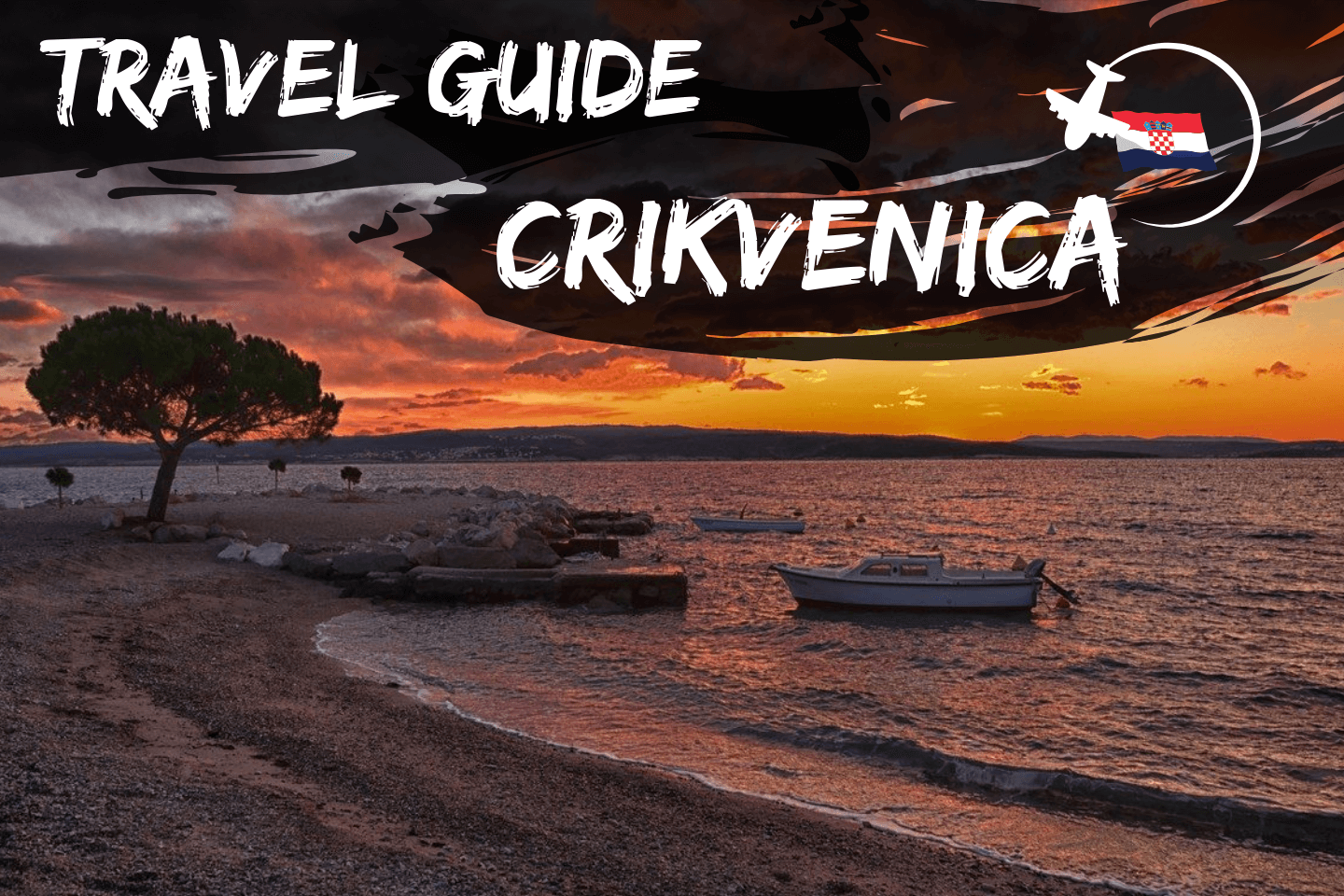 Crikvenica is a town located in the Kvarner bay of the Adriatic Sea, which is one of the most beautiful coastal sites in Croatia. The population of the total municipality is around eleven thousand citizens, the majority of them being Croats.

As Crikvenica has been developing, the town nearby called Selce was expanding as well. Nowadays they created a mini-conglomerate.

The main photo by Kristijan Pernar‎ 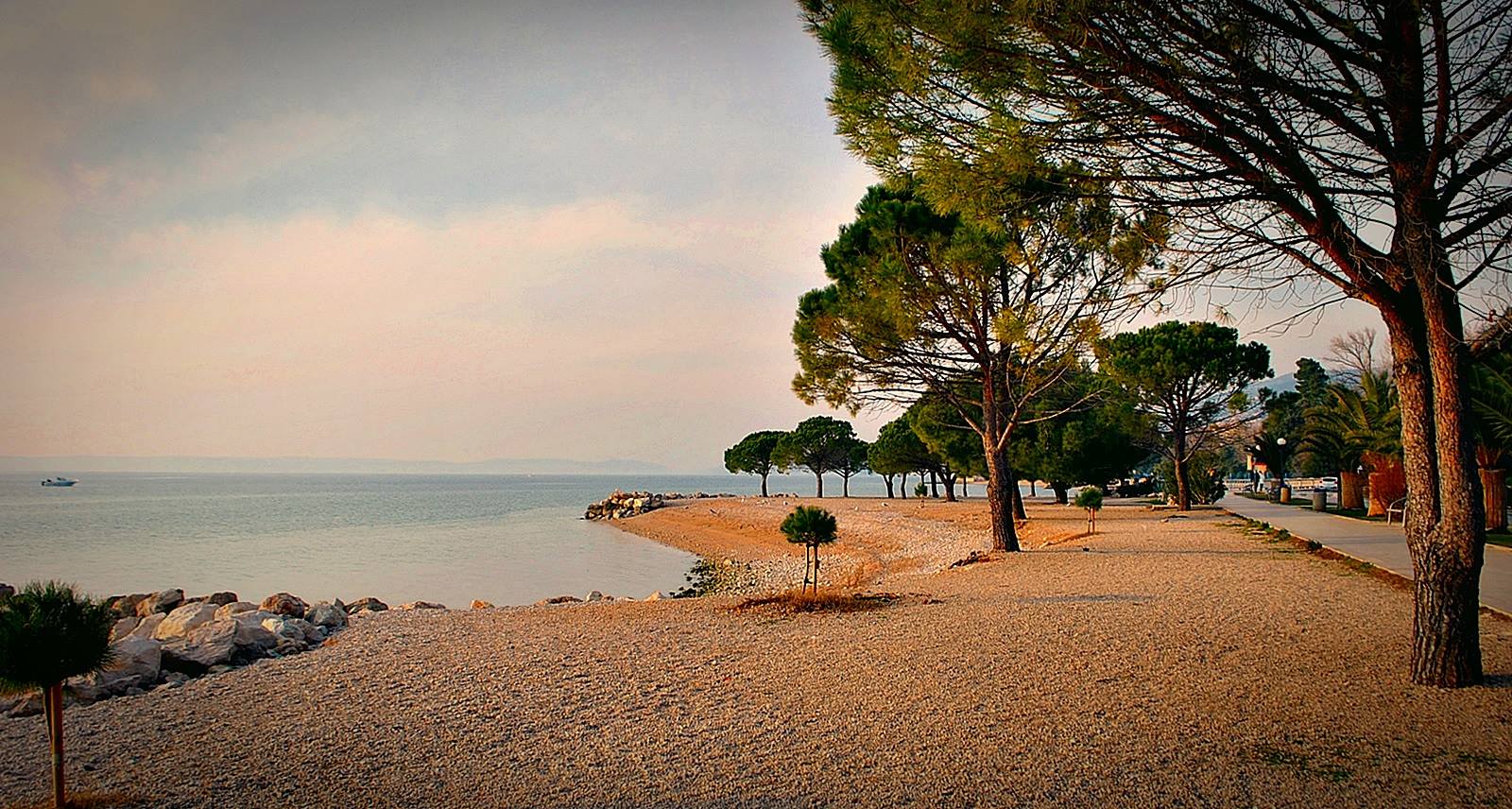 Originally, Crikvenica was a part of the village of Kotor, which is situated on a nearby hill. The history of the town is strictly connected with the Vinodol Valley where the first settlements were developed. Later, they were gradually moved to the coast, transforming from trade ports to fishermen’s villages. Eventually, the area became a  tourist destination. It was at the end of the 19th century, the symbolic year is 1894 - when the first hotel in Crikvenica was built. Since then the town became recognized as a Riviera.

The name “Crikvenica” derived from the church of the Pauline monastery. It was founded by Nikola Frankopan in the 15th century on the delta of Dubracin. 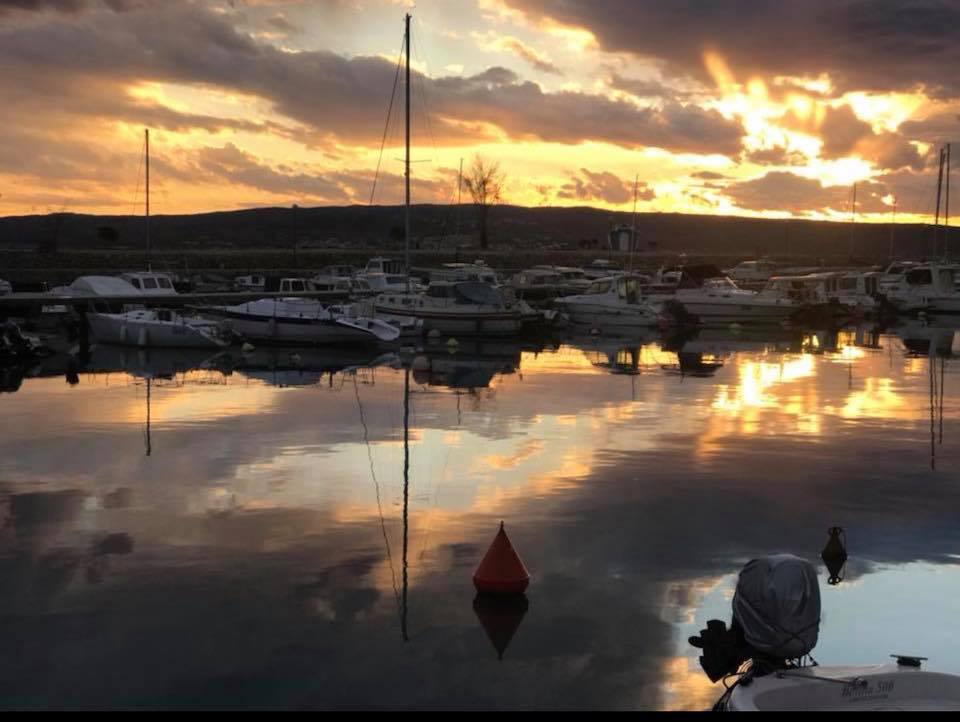 The church of the Assumption of the Blessed Virgin Mary - it’s one of a few churches situated in Crikvenica. What makes it special is the time when it was built - in the year 1412. It makes it the oldest church preserved in the town.

The Pauline monastery - it holds all of the valuable historical belongings of Riviera.

The Zvonko Car Atelier – situated close to the Crikvenica Town Beach. Zvonko Car has created many beautiful works of art.

Tos – which is an olive mill. In the past citizens of Crikvenica and the areas surrounding it used to tend olive groves.

The town museum of Crikvenica - it’s a town’s culture and heritage museum, open since  2008. 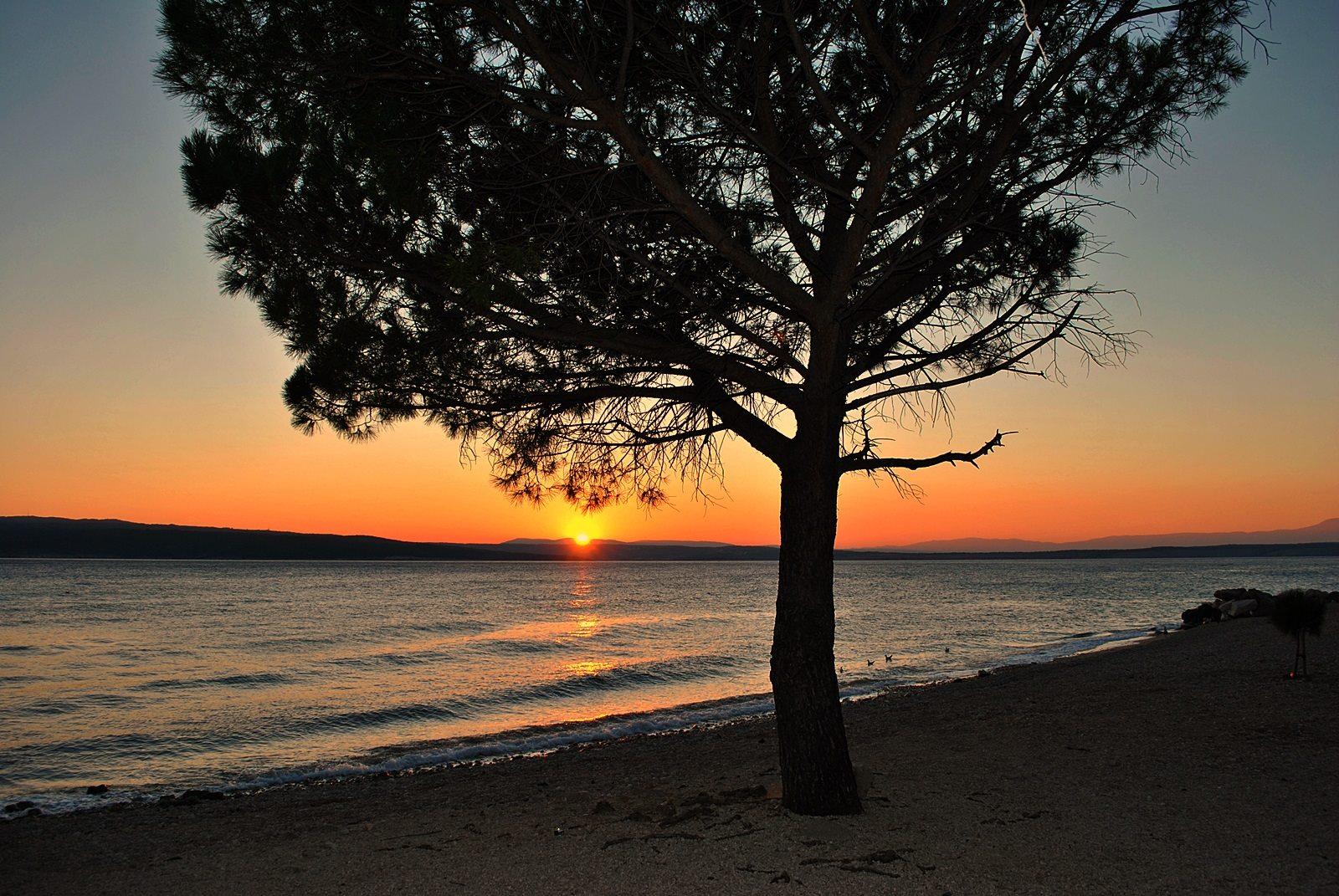 HOW TO GET TO CRIKVENICA

If you’re coming from abroad, the nearest international airport is in Rijeka.

From anywhere in Croatia you can easily get to Crikvenica by car or on the bus. You’ll for sure enjoy your ride on the coastal road!

If you don’t have a car, don’t worry, you can easily rent it in Rijeka, or in Pula. For bus timetables, go to the nearest bus station and ask for current connections. 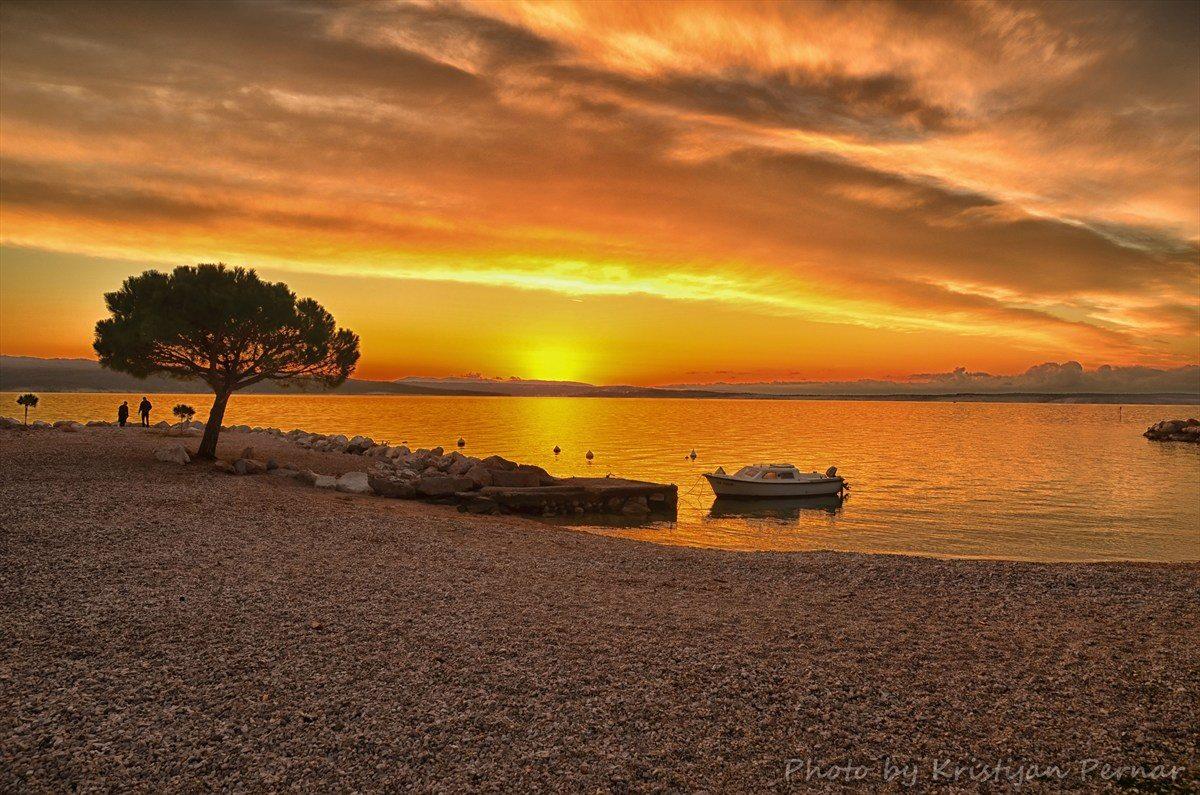 There’re numerous options. If you’re looking for a bit of luxury, book your stay in one of a few hotels.

If you’re travelling on a tight budget, there’re also hostels and campsites nearby Crikvenica. For sure you’ll find something suitable for your needs.

WHAT TO DO IN CRIKVENICA

Crikvenica is well known for its stunning beaches. Make sure to take advantage of the sun and transparent water while being in the town.

The most popular beaches:

Kastel beach - a pebbly beach, located in the centre of Crikvenica.

The Aquarium – in the centre of the town, offers more than a hundred species of fish. Fun for the whole family!

Adrenaline park - with a demanding climbing trail, accustomed to different stages of experience.

Bike trails - going through the whole city and further!

For nightlife, have fun in beach bars, while admiring stunning sunset.

If you have more time, take advantage of attractions located near Crikvenica.

Visit the National Park Plitvice Lakes. Go on a boat trip to the island of Krk or Rab. Explore the beauty of Istria region.