Do you know that Delnice is the highest town in Croatia, bounded by mountains and located at 700 metres above sea level? Carry on reading to explore this beautiful town!

Delnice is the town first mentioned in 1482 in the document issued by Sabor, Croatian Parliament.  The town historical records referred to Frankopan family, its organization and administration of government and Gorski Kotar.

In the late 19th and early 20th centuries, Delnice was a district capital in the Modruš-Rijeka County of the Kingdom of Croatia-Slavonia.

Delnice was frequently attacked by Turks and many people migrate from those places. So it was rebuilt several times.

In the 16th century, Zrinski family inherited territory around Gorski Kotar. During their rule, the local resources and location were best utilised for businesses approaches as trade and economy.

After the Zrinski execution, the territory was divided in many different ways, until Maria Theresa took over the administration and started uniting this area. In 1778. Maria Theresa established so-called Processus Montanus – ie. Gorski Kotar, the name hasn’t changed since.

The construction of Louisiana road started in 1809 and completed in 1811 nearby old Carolina road. This had a major impact on trade development and Delnice became the centre of this region. Transport was booming, which motivated the openings of taverns and bed & breakfasts. As in 1873 railway construction had started, this has marked the new modern era, when records are showing first signs of tourism.

As it can be seen in the history of Delnice town, Zrinski family played an influential role. In the 17th century, Petar Zrinski updated the keep of Frankopan family in Brod at the Kupa, making a fort which became the region’s heart. Till nowadays, this fort is a monument of the first category where you can see the permanent exhibition of huntsman accessories, and visitors are also welcome to see a hidden passage to a local cavern.

The mill of Popovic, located in Delnice, is known as the building in the village which received the electricity. The mills were an important structure which was supposed to produce flour but the mills were also used in mass-production of tools and crafted construction material. Mill of Popovic has retained its original shape and interior and can be a perfect destination for old building lovers.

The House of Racki is another tourist attraction. Racki Residence was one of the first houses on the Delnice territory.

Accommodation and Transport in Delnice

Delnice is well connected to numerous local and national destinations by train and bus. Rijeka and Zagreb are half an hour away by road, so you can reach Delnice from these cities by bus or car.

For your stay in Delnice, there is a variety of choice as hotels, private apartments and rooms for any budget. 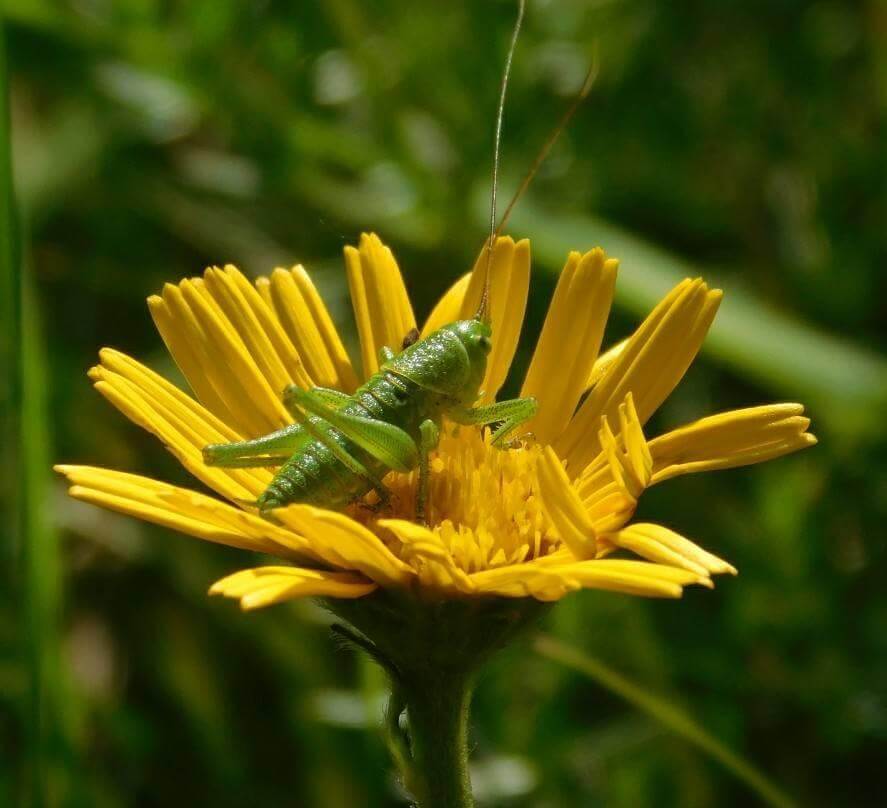 What to do in Delnice?

Town Delnice is the centre of wood processing industry and forestry. Due to its favourable location, Delnice is also a centre of tourism, trade and sport. Delnice has natural and cultural heritage sites, where you can have walks in the green tracks. As the town has a mountain climate which is beneficial for medical purposes, it has a good reputation of a health resort. Great town to for active holidays and recreation. The mountainous surroundings, fresh air, conifer scent will help you to dive into natural aromatherapy.

You can also visit museums of Delnice which are popular among tourists: mill of Popovic, ethnographic museum of Delnice.

Not far from Delnice, in Gorski Kotar, there is a Risnjak National Park which is the most mountainous and heavily forested region of the country, about 15 km inland from the Adriatic Sea. As the area with emphasized esthetic, tourist and recreational values it is dedicated to visitors.