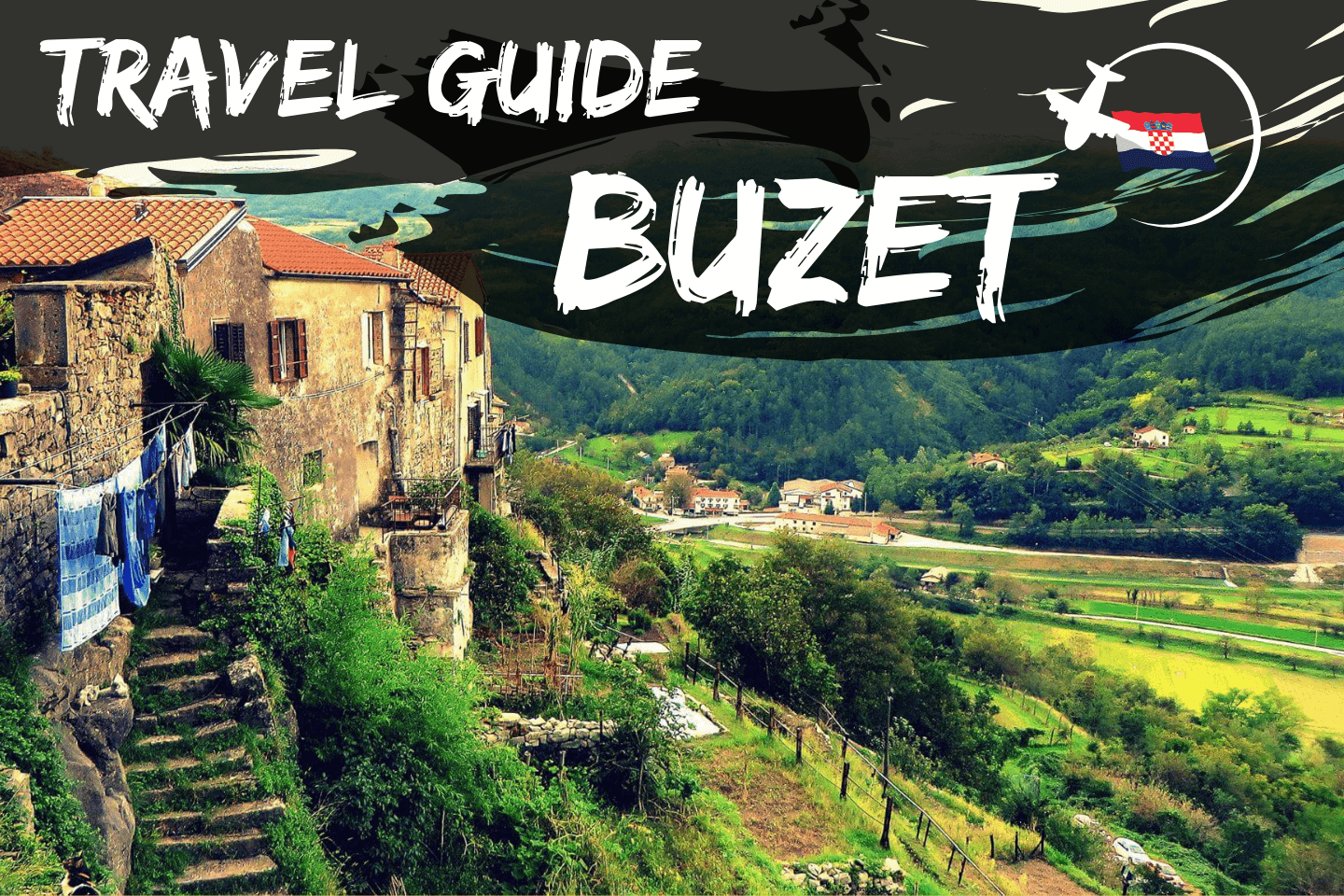 Buzet is a small town located in the north of Istrian Peninsula, Croatia. It is situated very close to the border with Slovenia. The town of Buzet has slightly more than six thousand inhabitants.

It is the second biggest town in the Istrian interior. The town of Buzet is settled on a hilltop, overlooking the River Mirna.

The town of Buzet is believed to be settled by Romans in 177 BC. It became an important area later, under the Venetian rule. It was a crucial military centre, supplying military stations and the locals with water, which they could drink safely.

Unfortunately, there aren’t many sources of information describing the history of Buzet town so the lifestyle of locals from the past will remain a secret.

While visiting Buzet town you should explore the charming streets of the old town. The landmarks of the city are the Large and Small Gate. They’re both designed in the Venetian-style and date back to the late 16th century.

Another must-see sight is Church of St George. It is the most impressive monument in the town, built in 1611.

Even though Buzet is a small town, getting there is not a problem. The easiest and fastest way is of course by car. If you don’t have one no worries. In Buzet, there’s a train station which connects it with the city of Pula. The ride should take you around 2 hours.

Another option is a bus, there should be quite frequent connections from any bigger city in Istria, but check current timetables on the bus station as there are many operators. 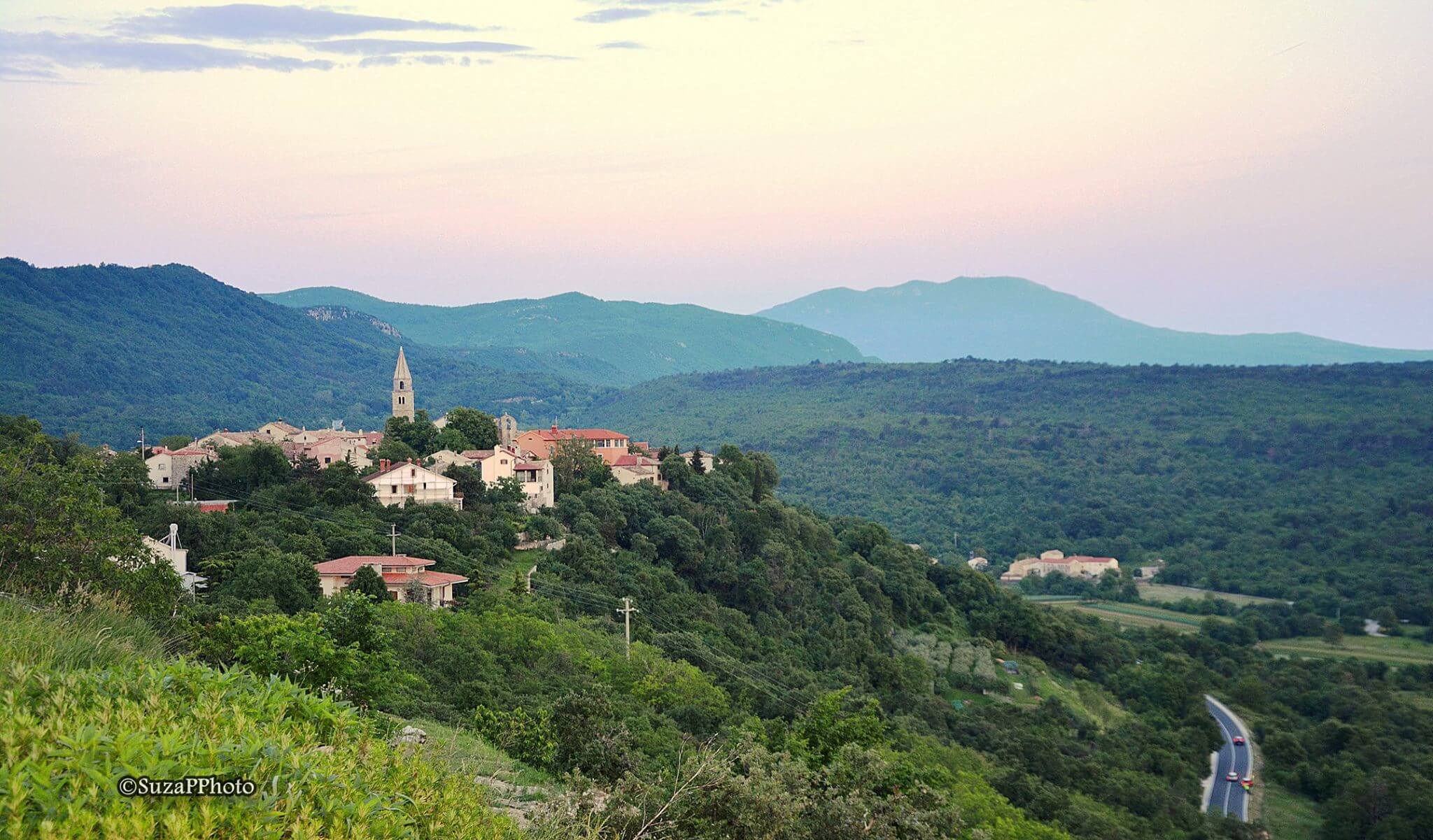 There are a few hotels in the city centre or nearby. You can easily find them on popular booking websites. It is also possible that you will find accommodation in private apartments of locals, especially during the high season. 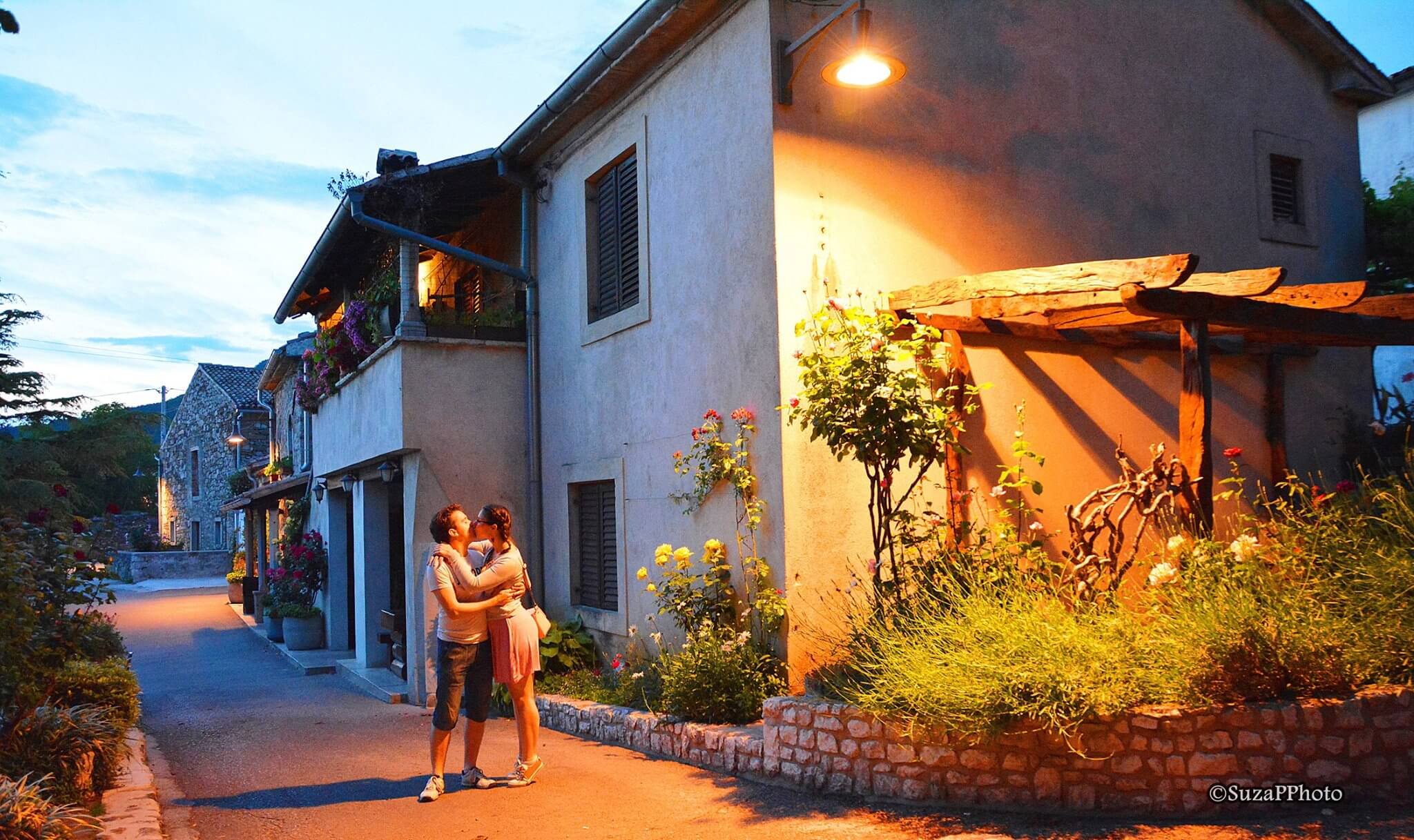 WHAT TO DO IN BUZET

The town of Buzet is known as “the city of truffles”, thanks to its situation. It is located in this particular area of Istria region which is famous for its prime truffles.

A perfect opportunity to try the best truffles is on the Buzetska Subotina Festival which usually takes place on the second weekend of September.

While your stay, try to visit the local fair. You will find there some authentic products from the Istrian region.

To learn some history and understand better the specifics of the region, visit the Istrian Heritage Museum. You will discover the archaeological and ethnographic history of Istria. 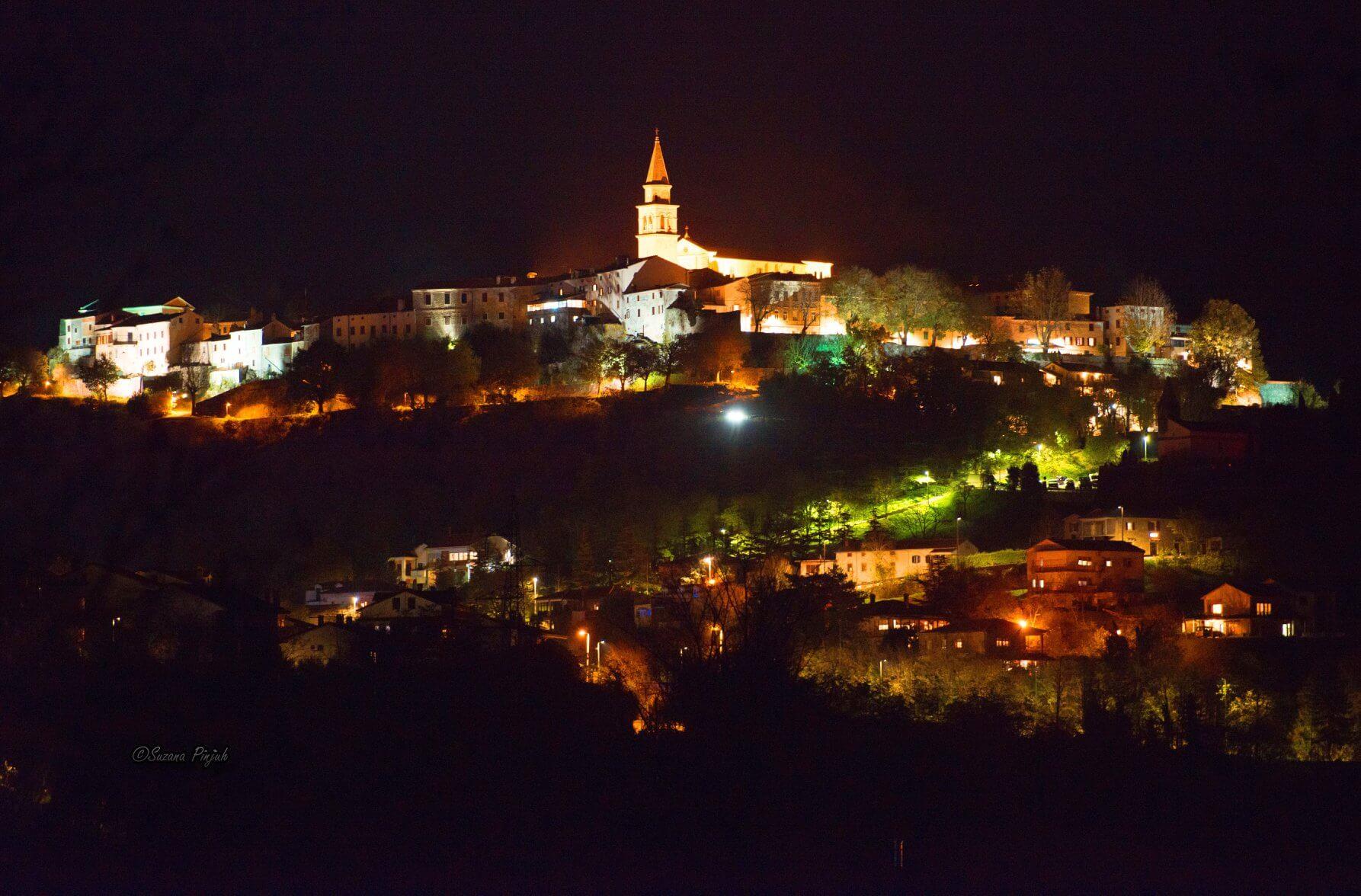 If you have enough time, take a short trip to small towns situated close to Buzet. One of the most beautiful places is Vrh village. It is famous for its sparkling wine as well as olive trees and olive-oil mills.

Another destination is Roč. It is a tiny town, populated only by 17 people. In the past, it used to be the centre of Glagolitic writing. While being there pay attention to the series of sculptures on "Glagolitic lane" outside the town.

Finally, the last but not least - the town of Hum. It’s for sure one of the smallest towns in the world, inhabited by around eight people. What you might find surprising, there’s a town museum, most known for its local brandy - “Biska”. 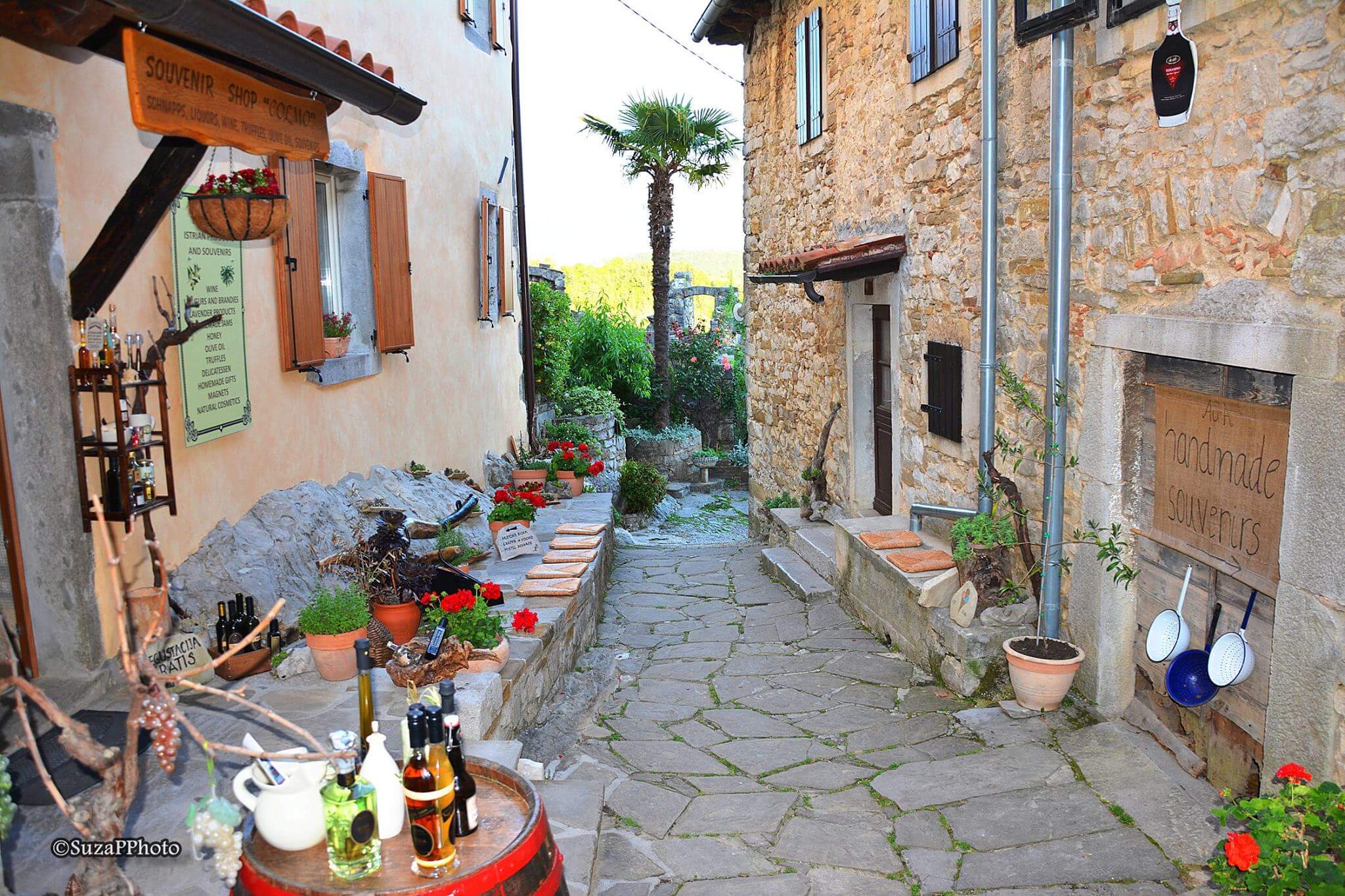 We wish you a wonderful time discovering the beauty of Istrian peninsula!