With great importance for Croatian people, Knin is a city full of history and a meeting point between the past and the present. Would like to know more about the city which is referred to as the Key to Croatia or the Gateway to Dalmatia? Let’s explore Knin!

Main photo by The Fortress of Knin 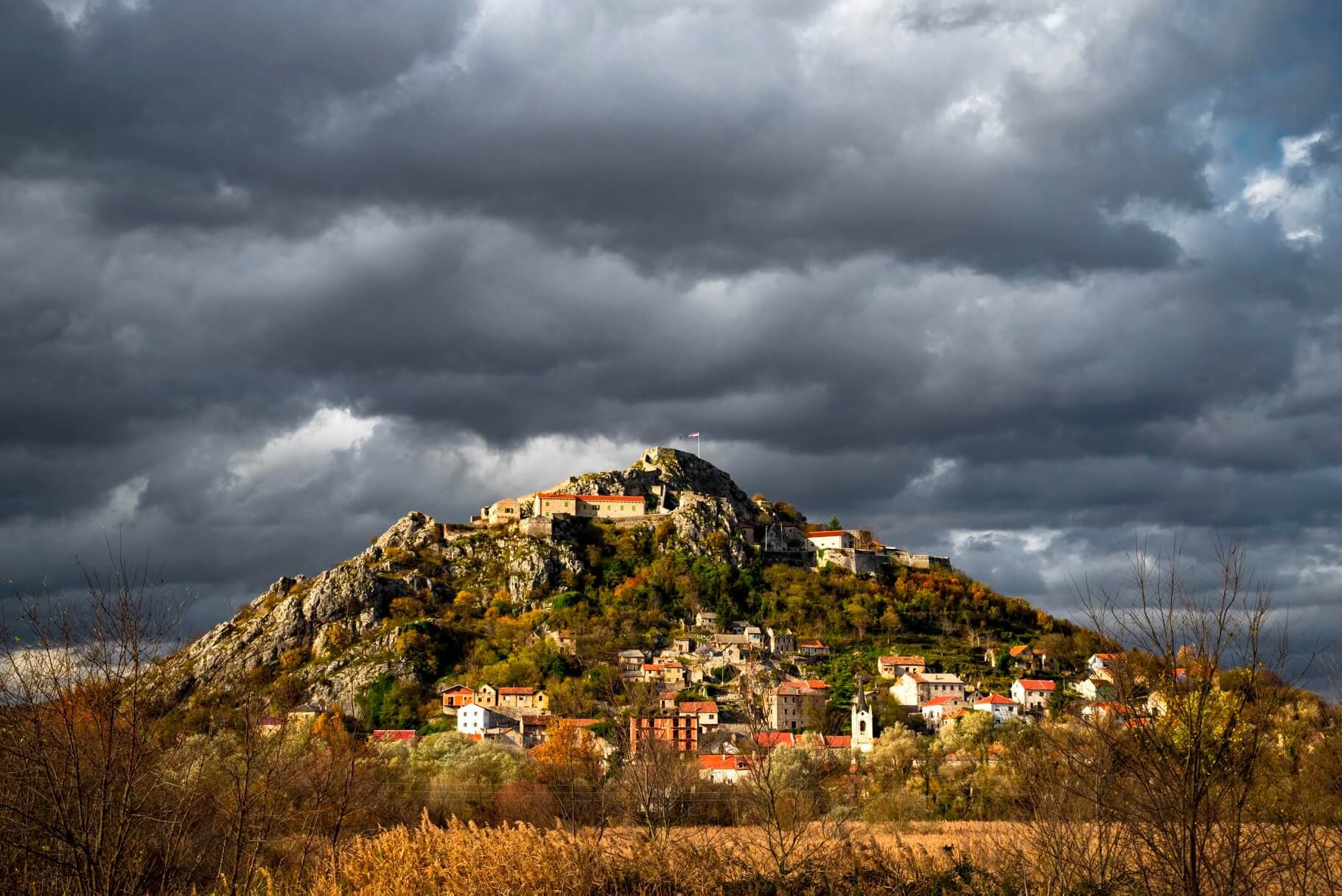 Knin city is considered as one of the oldest cities in Europe, so it has municipal status even in the ancient age. In 7 years BC, it was first mentioned as a city in the well-known Strabon’s Geography. Back that time Knin was one of the four Dalmatian cities existed that time and only two of them, Knin and Solin have survived till nowadays.

Knin was significant during Middle ages as it was the capital of the Croatian Kings Svetoslav, Drzislav, Dmitar, Zvonimir and Petar Svacic. The city has been occupied by different nations as Hungarians, Turks, Venetians, French, Austrians, Italians and Germans. 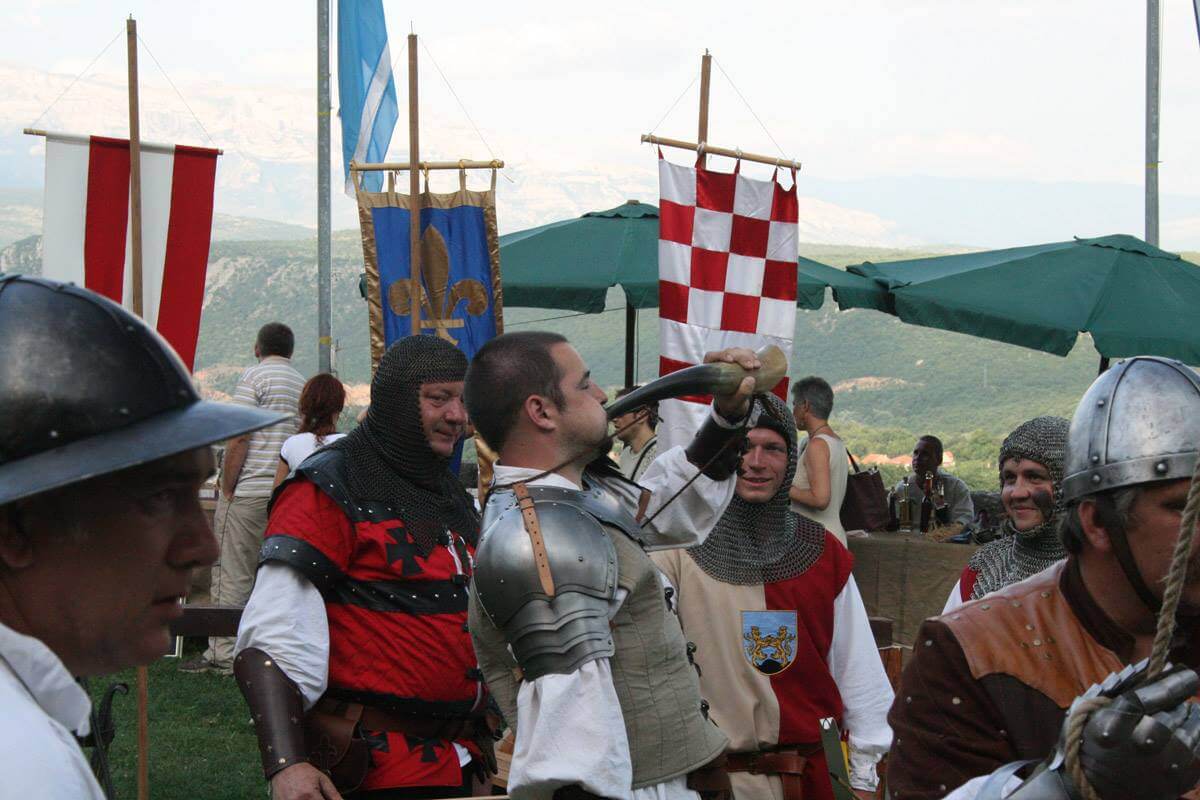 In Knin, there was also the Seat of the Croatian bishop. On the Capitol of Knin-Dvx Chroatorvm, the first state-political term was first engraved. During Balkan war, Knin was occupied by Serbs, at 5th of August 1995, Croatian forces liberated the city under Operation Storm. Nowadays, 5th of August is known as a national holiday- the Victory and Homeland Thanksgiving Day which is celebrated 3days in Knin.

Knin is the city has a troubled past where the Bosnian War took place, the historical interest attracts many visitors. 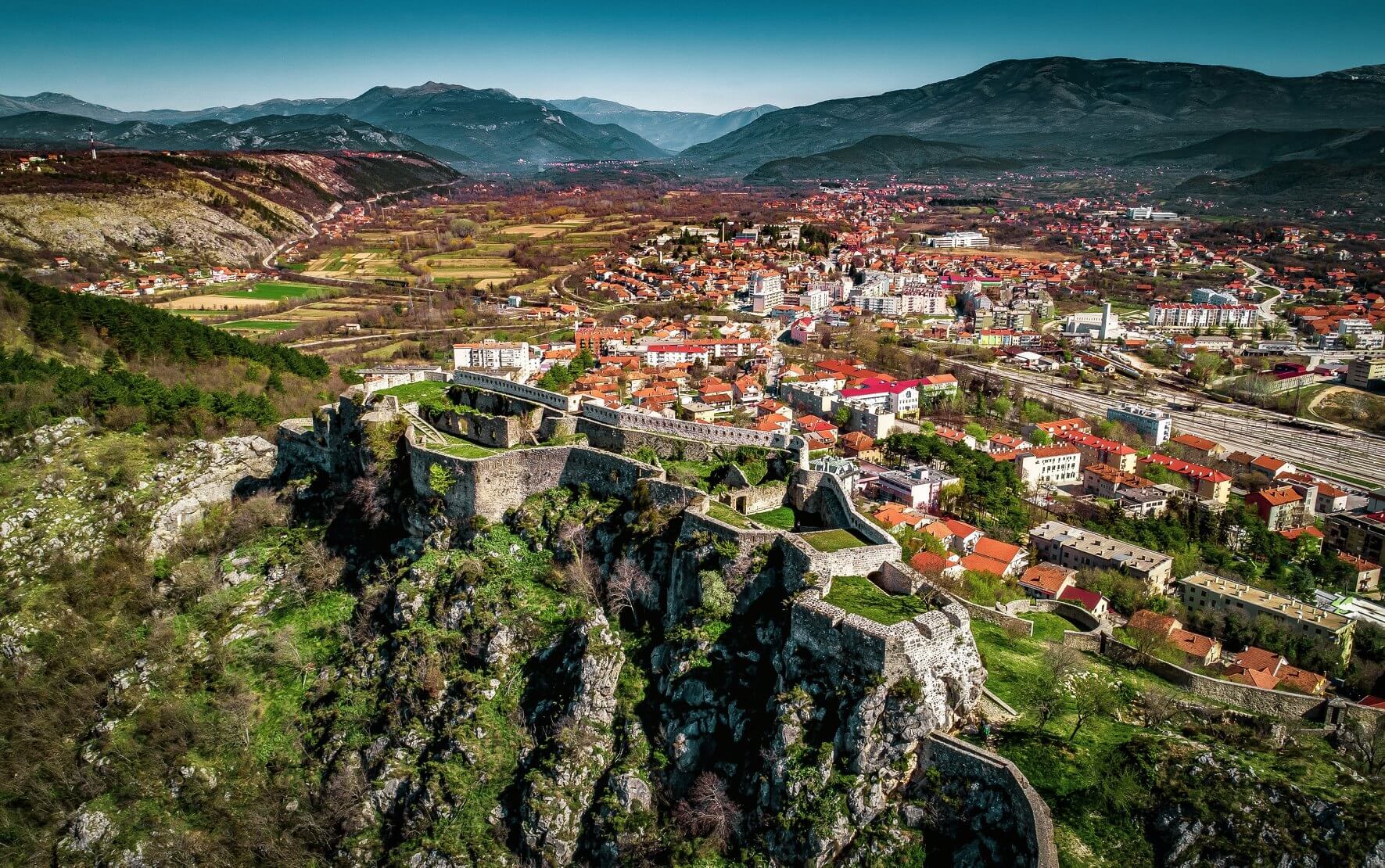 Even in19th century, the travel writers described Knin as the magical city of indescribable beauty. It is not a surprise taking into consideration that the city is surrounded by nine high and mighty mountains and beautiful lakes named as Sarena,  also a city on seven clear and rich rivers, led by one of the most beautiful rivers in Europe- the river Krka.

Knin has one of the largest fortifications in Dalmatia or even in Europe. During the last decade, large parts of it have been completely restored. The fortress started in the 9th century and has been conquered, destroyed and rebuilt by the Hungarians, Venetians, Turks, French and Austrians. By walking along the fortress is accompanied by old walls and bastions, it creates great imagination back to history and excitement. 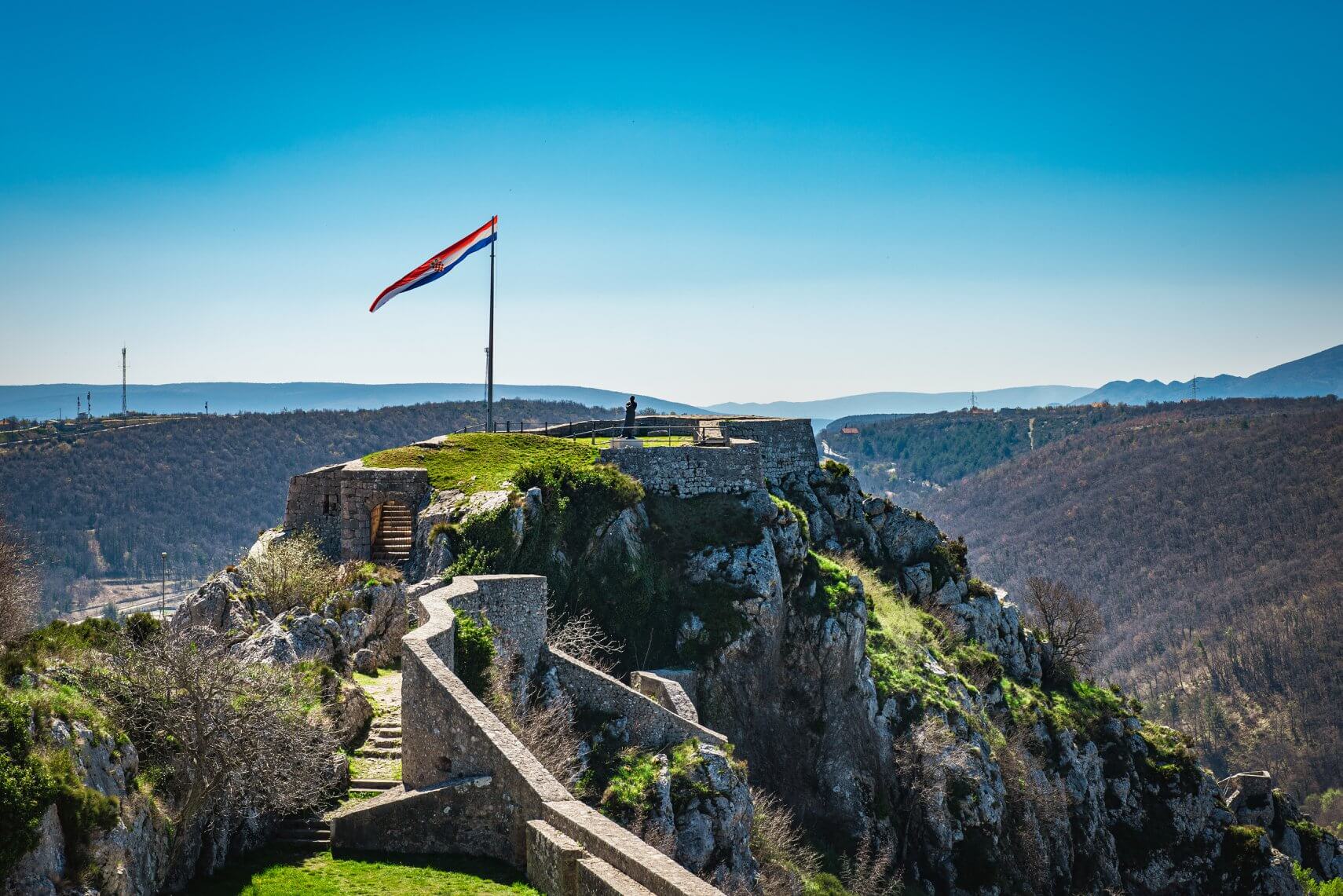 Knin fortress has also a museum inside of it where you can see the exhibition of archaeological and partly cultural-historical and geological-paleontological artefacts. The ethnographic collection of the museum includes furniture, household items, traditional handicrafts and folk costumes. 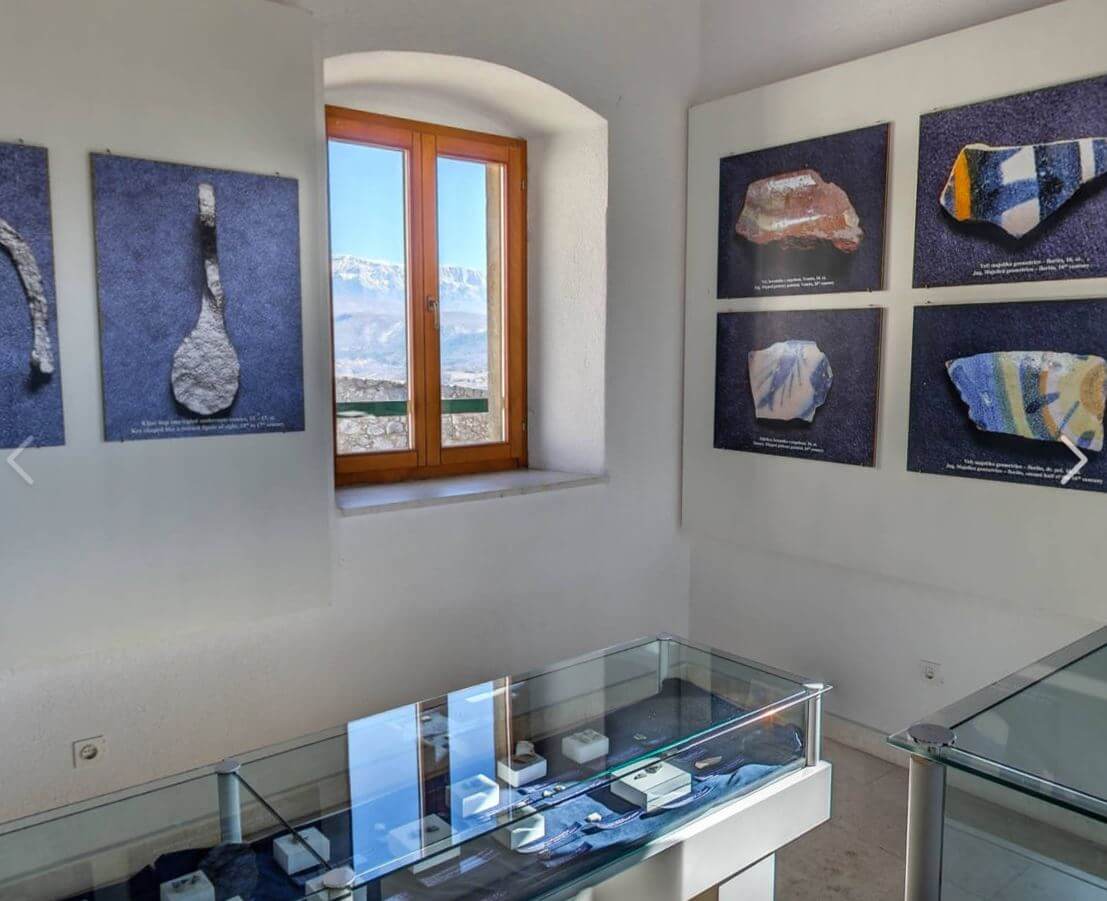 There is also an exhibition in honour of the Croatian soldiers who fought in the Homeland War called “Storm 95” because of the military operation named “Storm”. 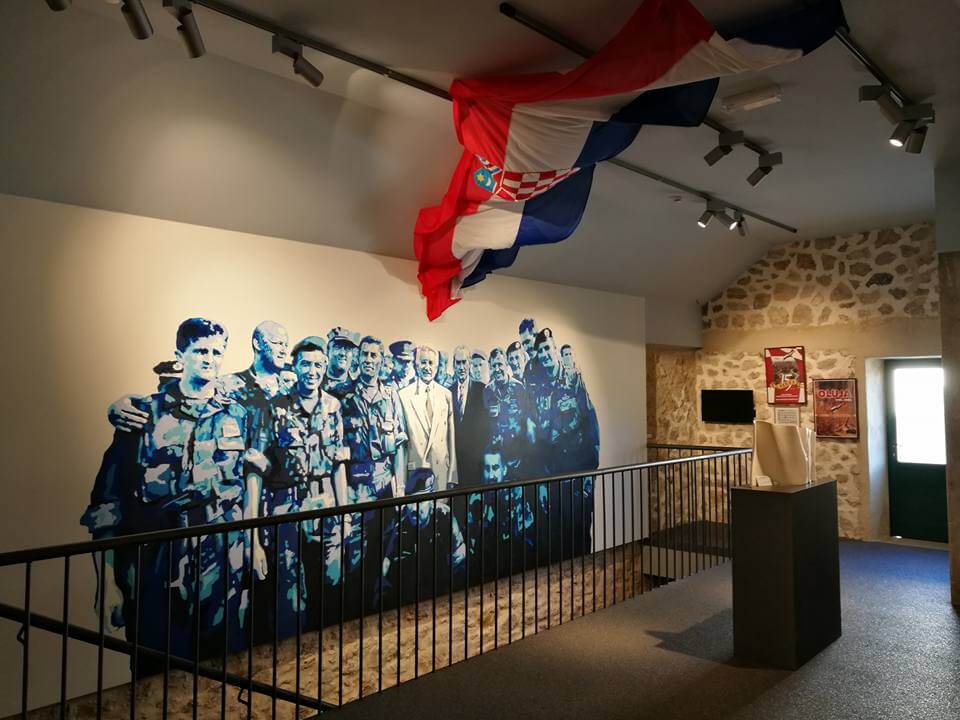 In 2015, Knin got a new magnificent church -The Our Lady’s Church. It makes a convenient place where the citizens of Knin may celebrate God and which they may proudly represent to their guests. Also, the Church of Saint Anthony has been another sacral symbol of Knin. It started being built in the 18th century and has been rebuilt and restored several times since then.

There are other Catholic churches in Knin: St. Joseph and St. James, and two Orthodox ones: the Cover of the Holy Virgin and St. George. 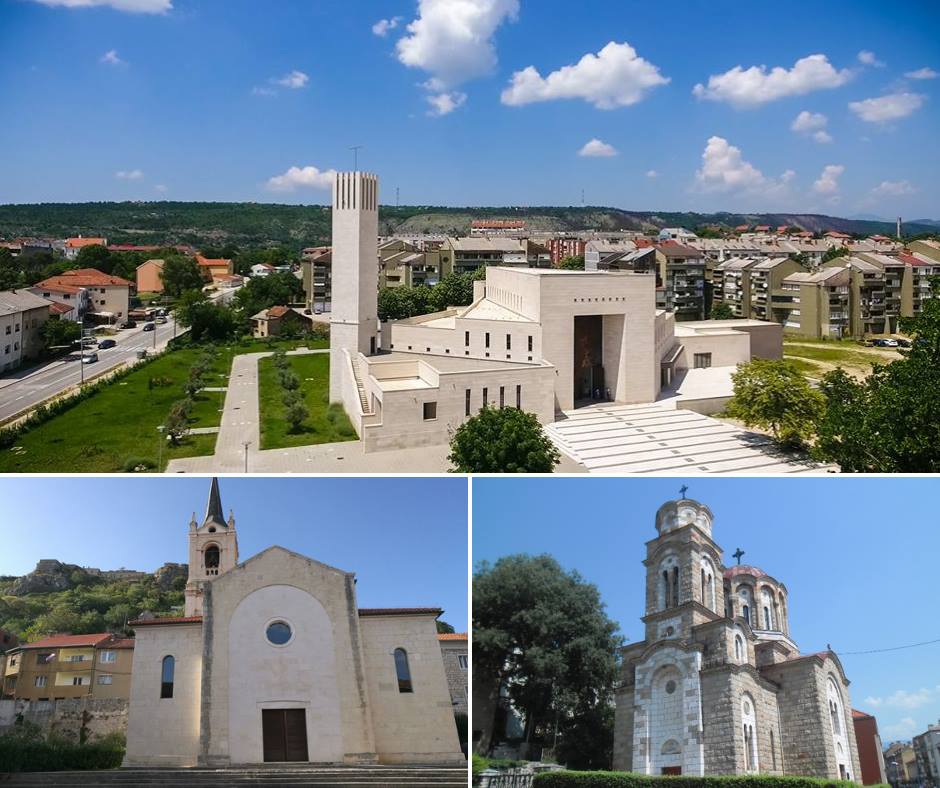 Accommodation and Transport in Knin

In Knin, you will find numerous options for accommodation as hotels, hostels, guesthouses,  private apartment. 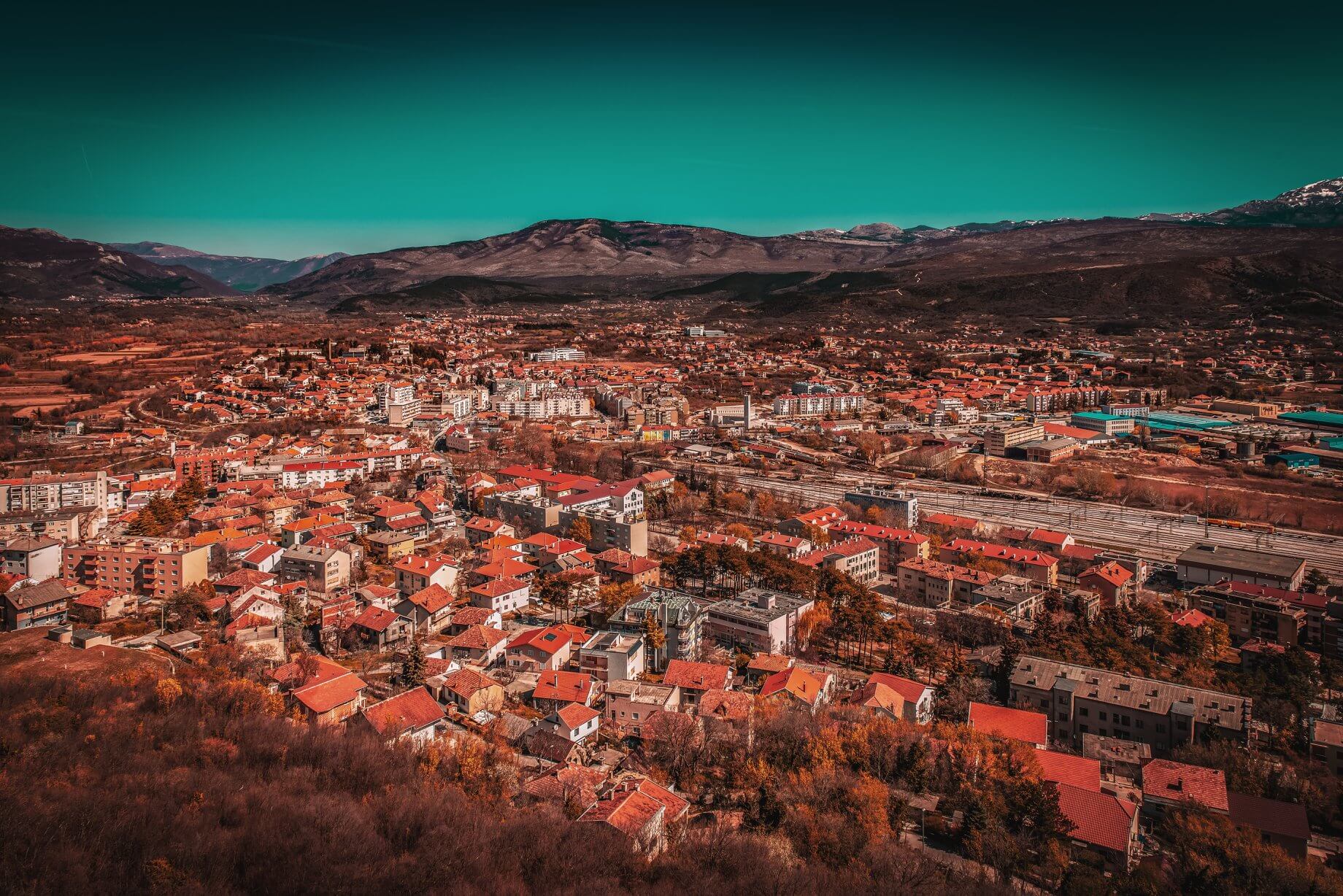 What to do in Knin

The first and must-visit place of Knin is the Knin fortress. It has captured the hearts of visitors with its magnificent beauty and mystery.  The fortress has its museums and galleries, the memorial of famous Knin citizens, the monument to the first Croatian President and dinner on the roof of the city. It is exactly one hundred meters above the city with a great view of the Knin field surrounded by mighty mountains.

To the east of Knin, you are able to see the miracles of nature as rivers Krcic and the spring of the river Krka. The spring is located under a 22-meter high waterfall called slap Krčić or Topoljski slap. Krčić means tiny Krka. 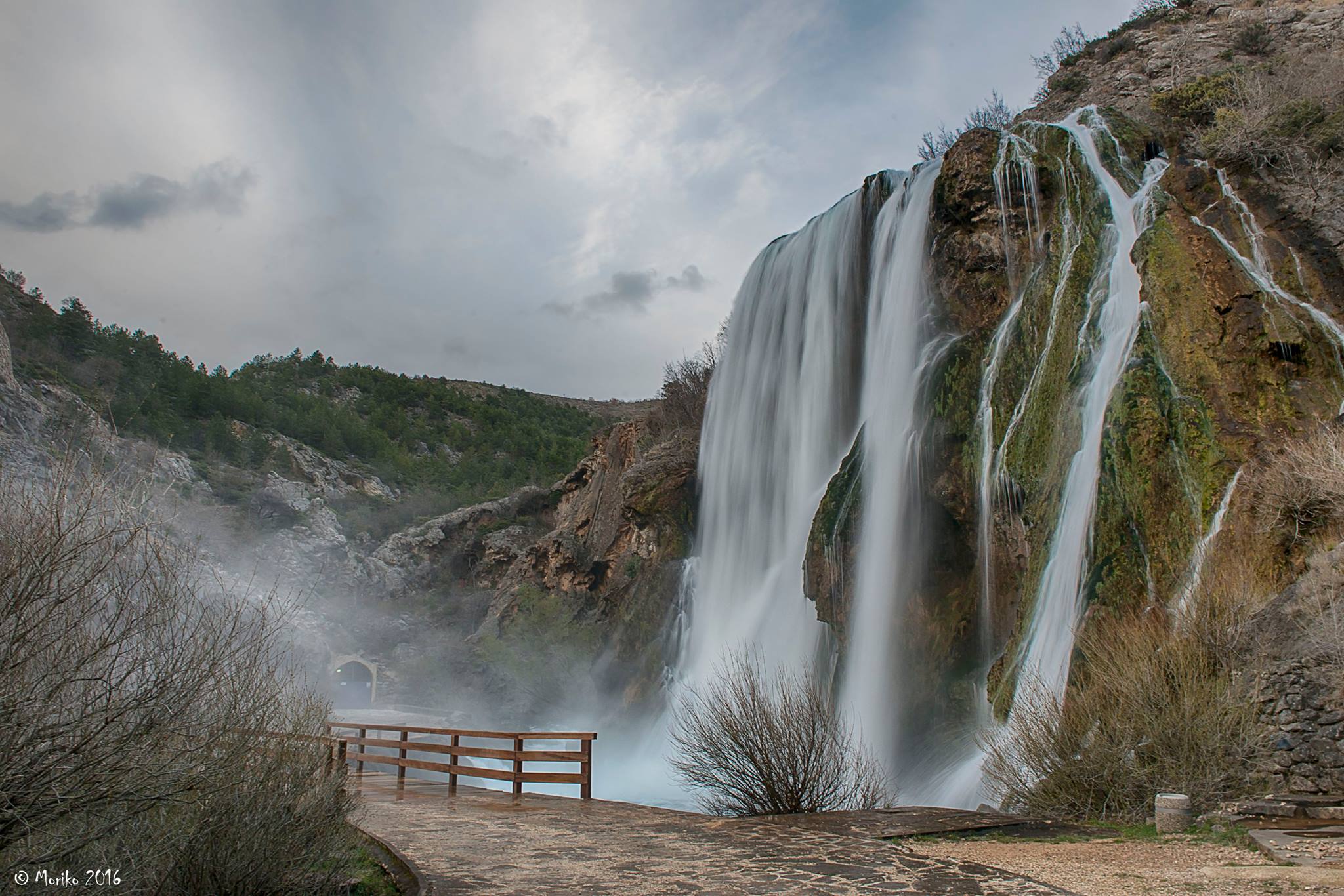 Best time to visit slap Krčić is in the rainy season: fall or early winter. In that season you will see slap Krčić in all its glory, a mighty waterfall with a single drop of 22 meters. The river has a series of 7 waterfalls and 11 lakes formed along the way, it’s a largely unchanged region of exceptional and multifaceted natural value and includes several preserved ecosystems. Definitely places to see in Knin. Also, you can canoeing and fishing if you don’t want to enjoy the views only.