Omis is a small town with a rich history and nature’s beauty. In the middle ages, it was known as a pirate town.

The history of the town goes back to prehistoric times. In the old caves of Vruja Bay and Marusici, there were findings of prehistoric people traces, pottery, tools and other artefacts. Area of Omis was settled by the Illyrian tribe in the 1st millennium BC. Romans have conquered the Omis territory in 34 BC.

Roman stone fragments carved during the Romans emperors Tiberius and Claudius are the important monuments of the town, they are kept at the City Museum. Also, there is a large part of the ancient altar dedicated to the Roman Emperor Augustus. It can be concluded that the area of the town was significantly settled during Roman empire rule due to the findings of Romans graves and tombstones in the city old cemetery. 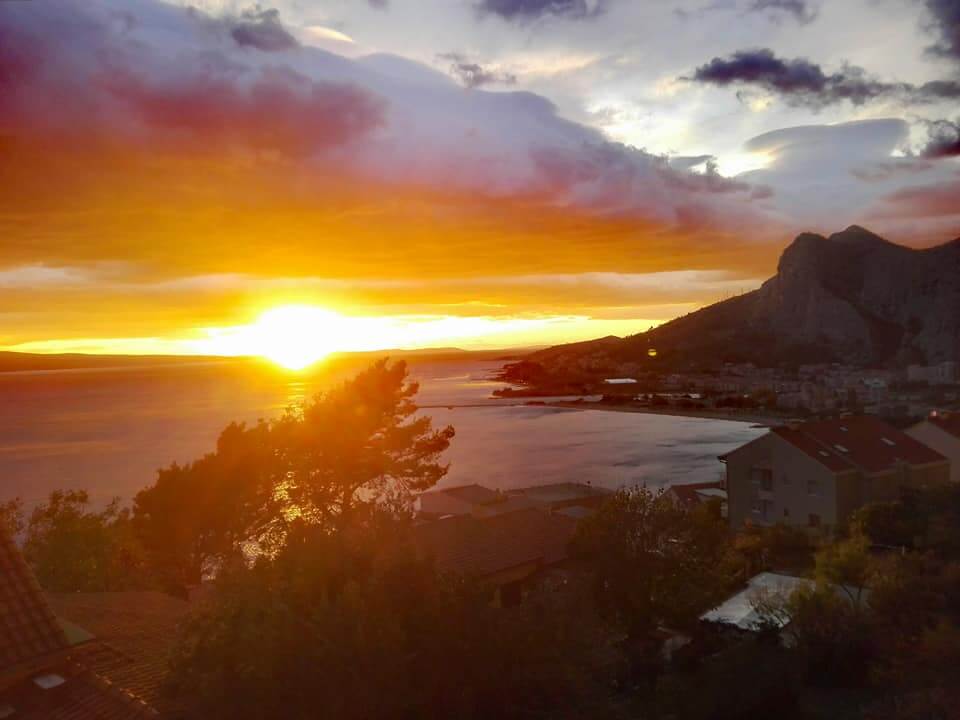 The area of today's Omis and Dalmatia started being settled about 600AD. The town was ruled by dukes Kacic who were led by Omis pirates and the town name was Almissa. Pirates led attacks on the papal galleys and merchant ships from powerful Venice, Dubrovnik, Kotor and Split. During the reign of dukes Kacica, the piracy was prospering and they had the fortresses as Mirabella and Fortica.

As other Dalmatian towns, Omis was under Venice, later under Austria, France until being part of Croatia. Today, Omiš population is involved in farming, fishing, textile and food-processing industries and tourism.

If you would like to discover the past times of Omis and enjoy the beautiful alleyways, the Old town of Omis is the nicest place for that. There is a special Renaissance house– “The House of a Happy Man”.

On the above of entrance, Latin inscription placed, the meaning of which is thanking the Lord for life in this world.

In the Old town, you can see the historical gems and traces of the medieval wall Mostina, Church of St. Peter from the 10th century, the Illyrian seminary, Turjun fort, Franciscan Monastery on Skalice from the 18th century and other town historical reminders. 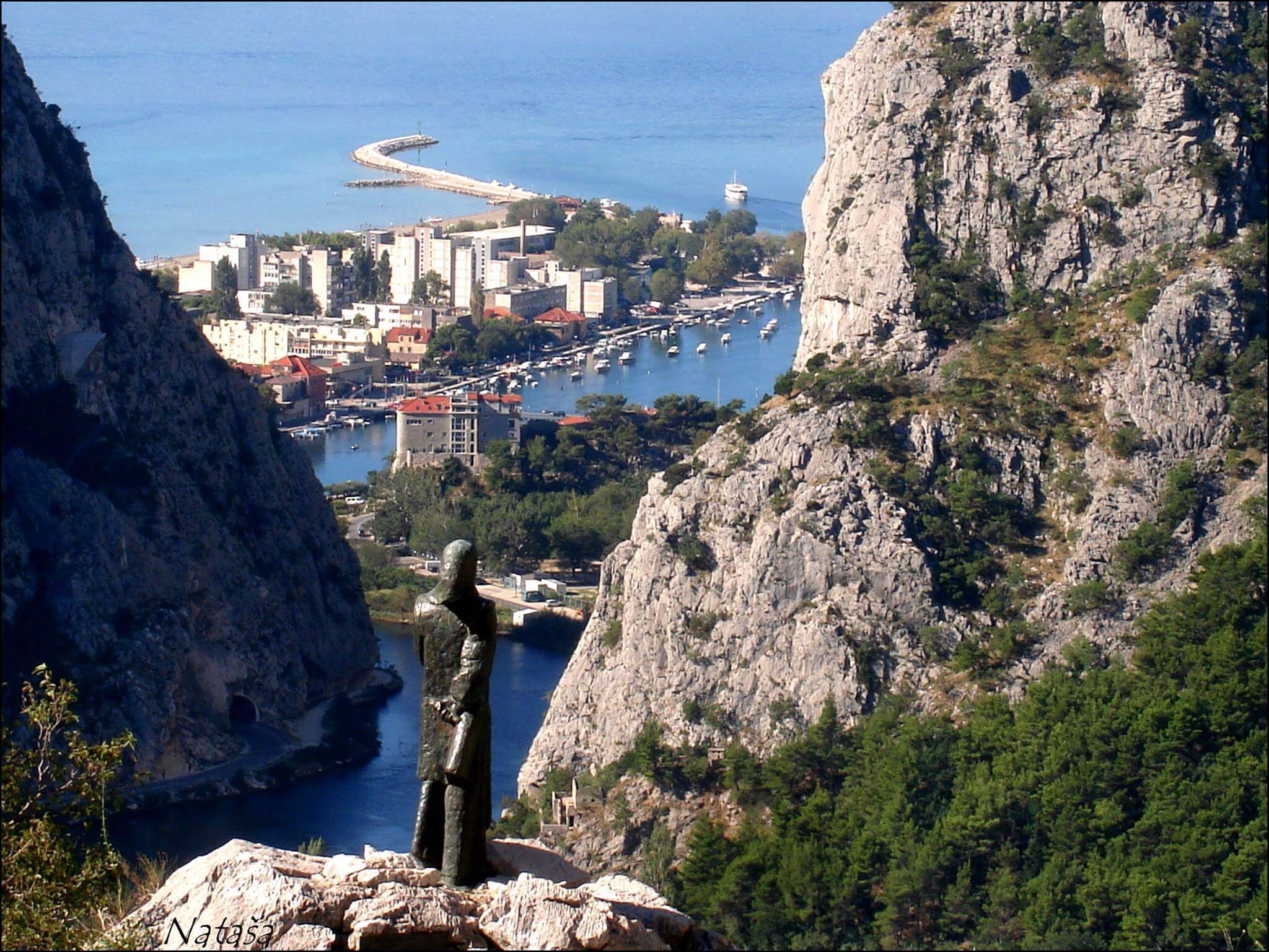 Omis offers several fortresses for visiting. One of them is Mirabella Fortress, which is mystical pirate fortress settled on a cliff with a breathtaking view over the surrounding beauty of the Brac bay. You can easily reach the fortress but is located high which makes you climb.

Another fortress is Fortica, which is 500 years old and to where you have to easily climb about an hour and enjoy the beautiful view. 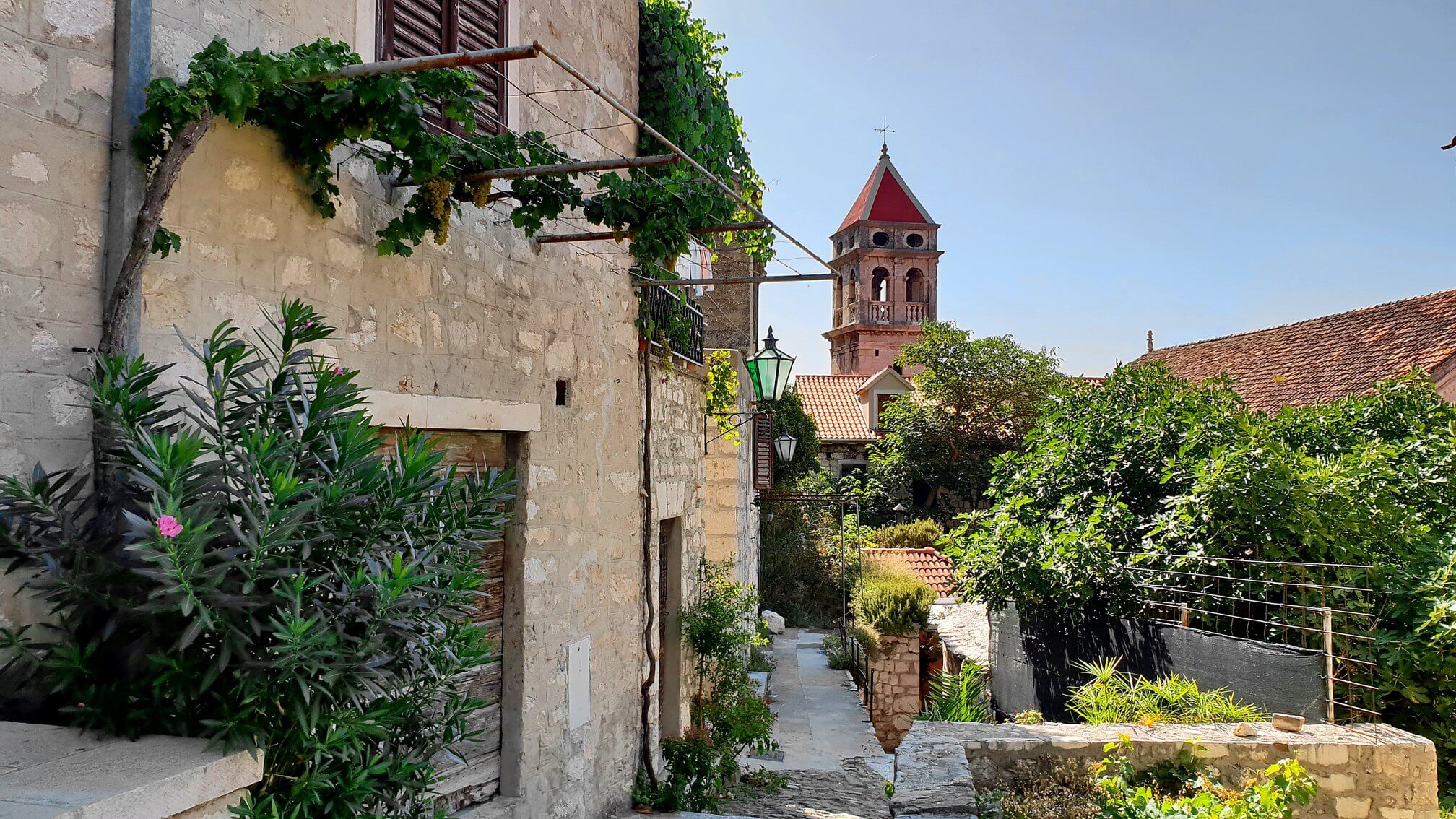 An extraordinary spot to visit is the Mosor mountain.  Poljica is a group of villages beneath the Mosor mountain, rural area with a rich history known as Poljička republic. Even this social system inspired Thomas More to write the famous “Utopia” after his visit.

Transport and Accommodation in Omis

In order to reach Omis, it is possible to take a bus or car from Split (1hour), Zadar (2hours), Makarska(1 hour), Dubrovnik(3hours). The nearest airport to Omis is in Split if you are coming by plane. 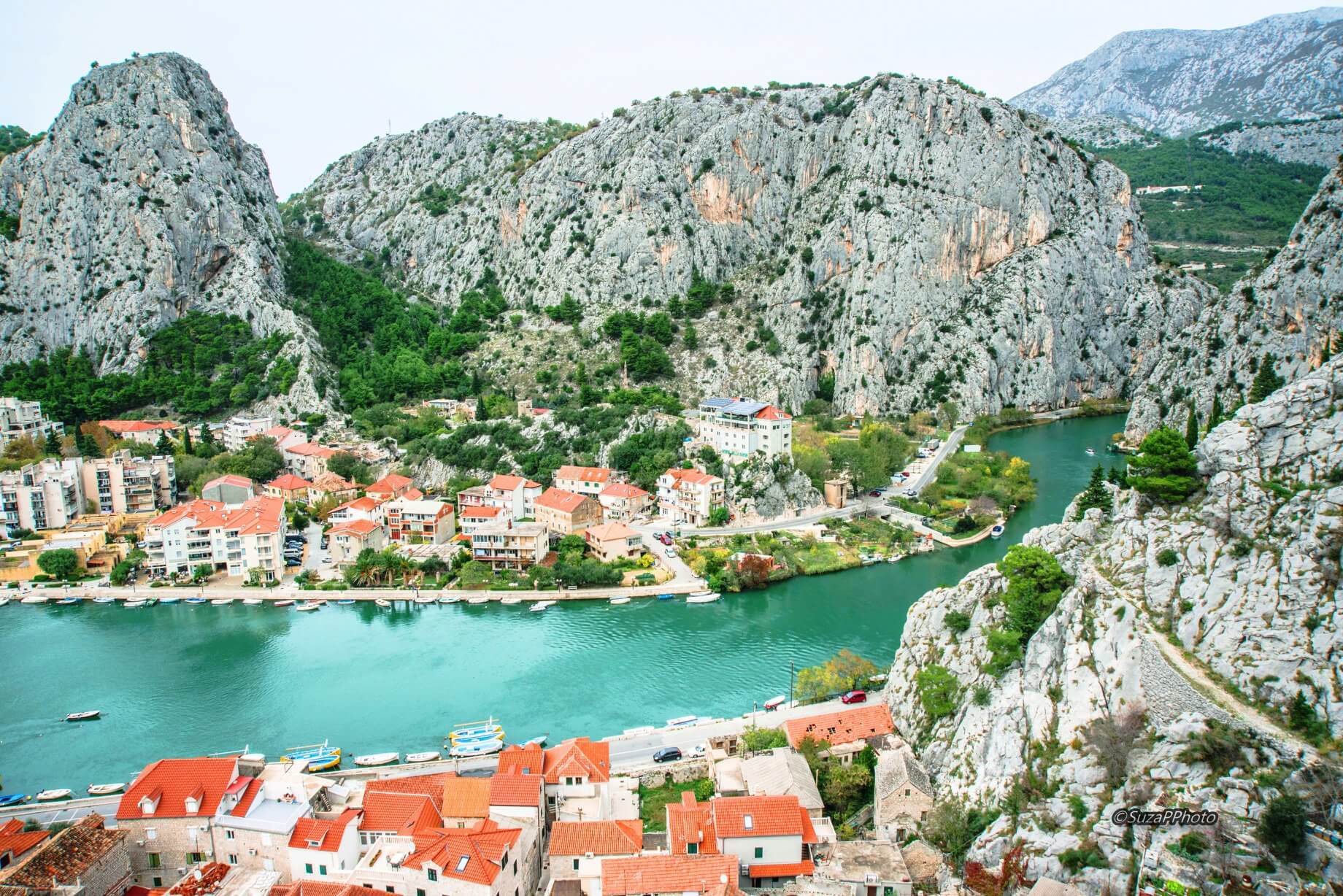 For your stay in Omis, the town offers a variety of accommodation as apartments, rooms, houses and villas.

What to do in Omis?

Omis has a gorgeous series of sandy beaches along the Omis Rivera where you can enjoy relaxing moments of the beach. Visit the 5 km long series of beaches in Dugi Rat and Duće, Sumpetar with the old wooden sailing ships, rare inhabited places around Nemira with its clear sea.

Also, the windsurfing spot is the coast around Stanići and Velika Luka bay, Ruskamen.

In  Omis, you can explore the Old town, even it is not so big, there are beautiful tiny streets full of souvenir shops and restaurants where you can taste traditional Dalmatian dishes. Also, you can go to the main church in town – St Michael’s church from the 17th century and the City Museum of Omis where you can see how the old people of Omis region were living and some of the best-preserved Croatian coins and jewellery.

The fortresses of Omis are another topic to discuss. They are Fortica Starigrad fortress, Mirabela Peovica fortress; they were mainly used for protection and as a shelter to hide in history. From the fortress you can enjoy the incredible panoramic views.

If you would like to experience extreme sports, the canyon of the Cetina river is where you can canyoning, rafting and sliding on the zipline over the Cetina Canyon. By the way, canyoning is the mix of hiking, climbing, sliding down and the waterfalls.

In Omis, there are several festivals and shows hold. Omis Pirate Battle is a show prepared by 100 participants, it is a traditional event dedicated to the famous pirate battle of the 13th century. Festival of Dalmatian “klapa” which is an autochthonous way of a cappella singing typical for Dalmatian region. It was even listed as UNESCO Intangible Cultural Heritage in 2012. Another festival is the Omis Summer Treat Festival which lasts two weeks. During those days, you have a chance to try out the local cuisine and specialities and enjoy watching local folklore dancing and singing. Each evening of the festival days is supported by interesting events as workshops, concerts and shows.