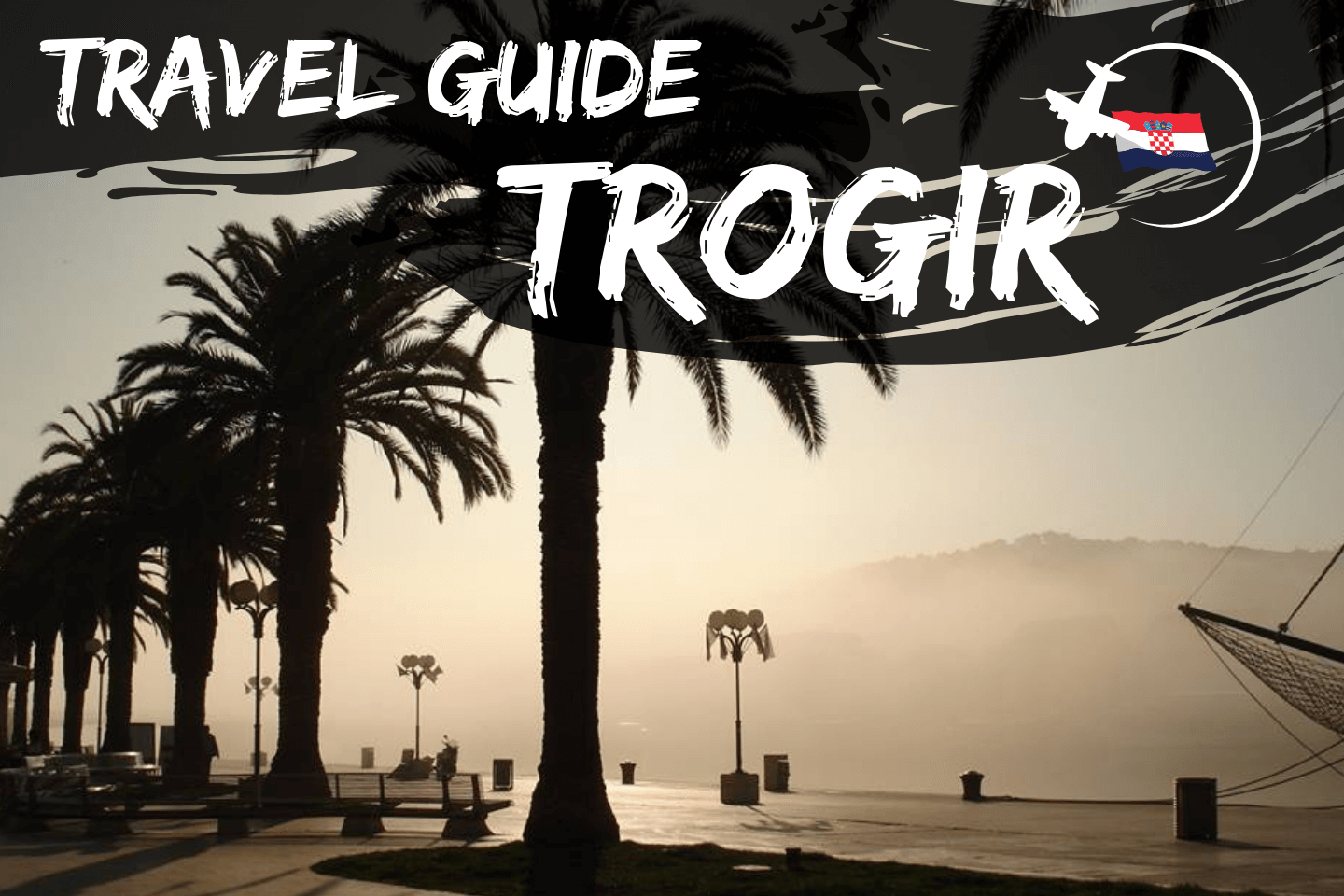 Trogir is a small city located on the central coast of the Adriatic Sea, in Croatia. The total area of the town is around 35 km². It has a bit more than thirteen thousand inhabitants.

The main photo by Anka Vukman 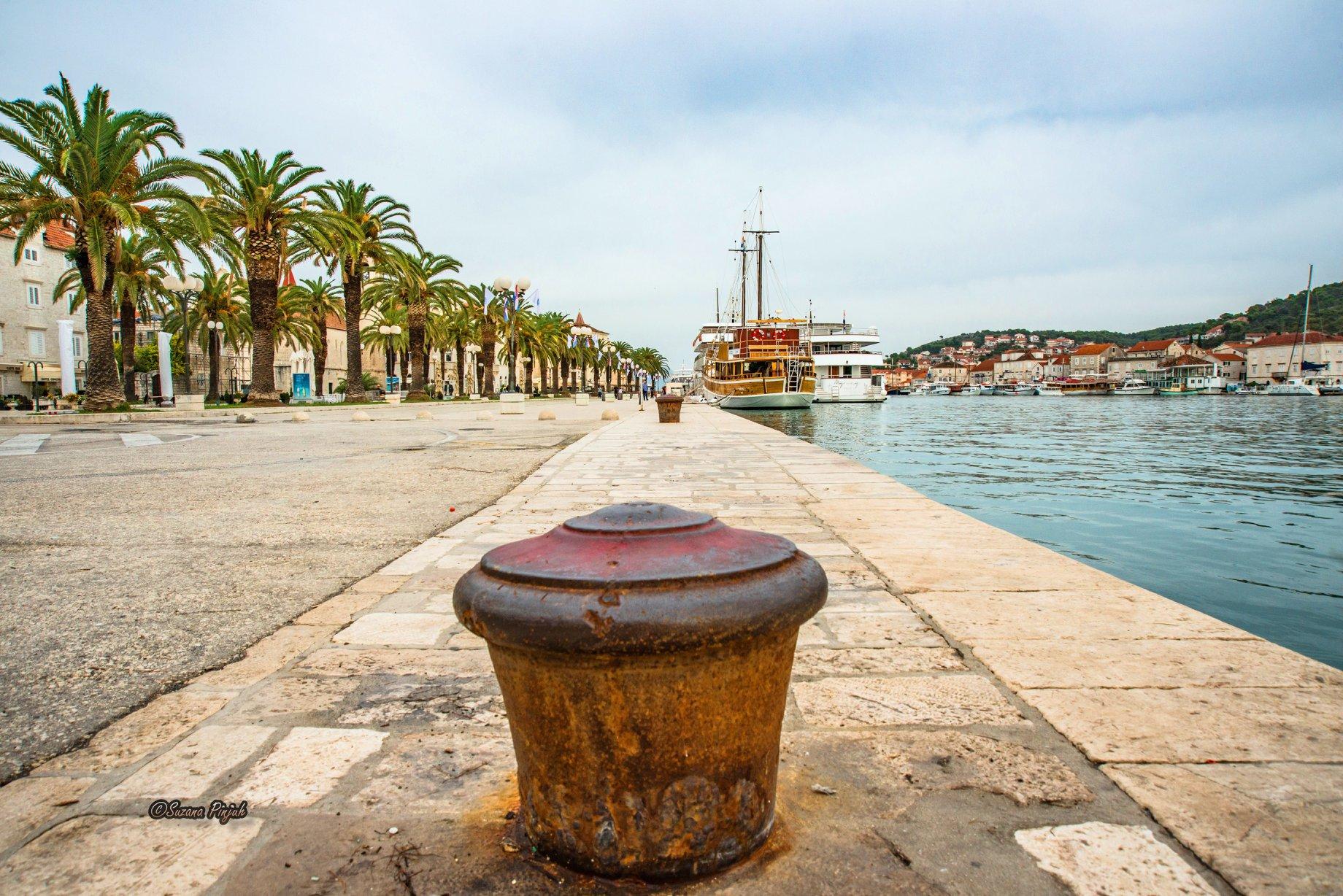 The first mentioning of Trogir go back to the 3rd century BC, then known as a “Tragurion”. It was founded by Greek colonists and developed as a major port. Later, during the Roman times, Trogir was one of the Dalmatian City-States. From the 9th century, the city was under Croatian rule. From the year 1000, Trogir was changing its owners, for most of the time being under the power of Venice. After the II World War, the city was initially annexed by Italy, but in 1944 it was liberated by Tito's Partisans, and became a part of second Yugoslavia - later, from 1991 - Croatia.

The Cathedral of St. Lawrence - was built between the 13th and 15th centuries. Besides a stunning architecture both exterior and interior, it has a 47m-high bell tower. We highly recommend climbing on it as the view from it is breathtaking.

Kamerlengo fortress - was built from 1420 to 1437. Necessarily check the view of the city from the largest and oldest tower!

Saint Mark tower - built in the 15th century, located in the historic center of the town. Up until the 20th century, there was a slaughterhouse on its ground floor. This is why the tower is recognized as Macel - which is a local word for a slaughterhouse.

The complex of the Garagnin – Fanfogna Palace - which is a combination of Romanesque and Gothic houses. Today, inside of the palace, is situated the Museum of the City of Trogir

The two Cipicco/Ćipiko Palaces - it was created by combining two Romanesque buildings together.

The communal Palace - town hall - has its origins in the 13th century, although it was renovated in the 19th century. In the ground floor of the building were situated prisons, while the first floor was used for the needs of a theatre.

Lucić Palace - is situated on the waterfront, used to be a home of Petar Lucić and his son Ivan. Now, the palace is a part of the cultural heritage of Trogir.

Saint Dominic Monastery - was created in the middle of the 13th century. The church walls are decorated with paintings with scenes from the lives of individual saints.

The Church of St. Nicholas - contains the Kairos art collection. The architecture style ranges from the Romanesque period to Baroque. 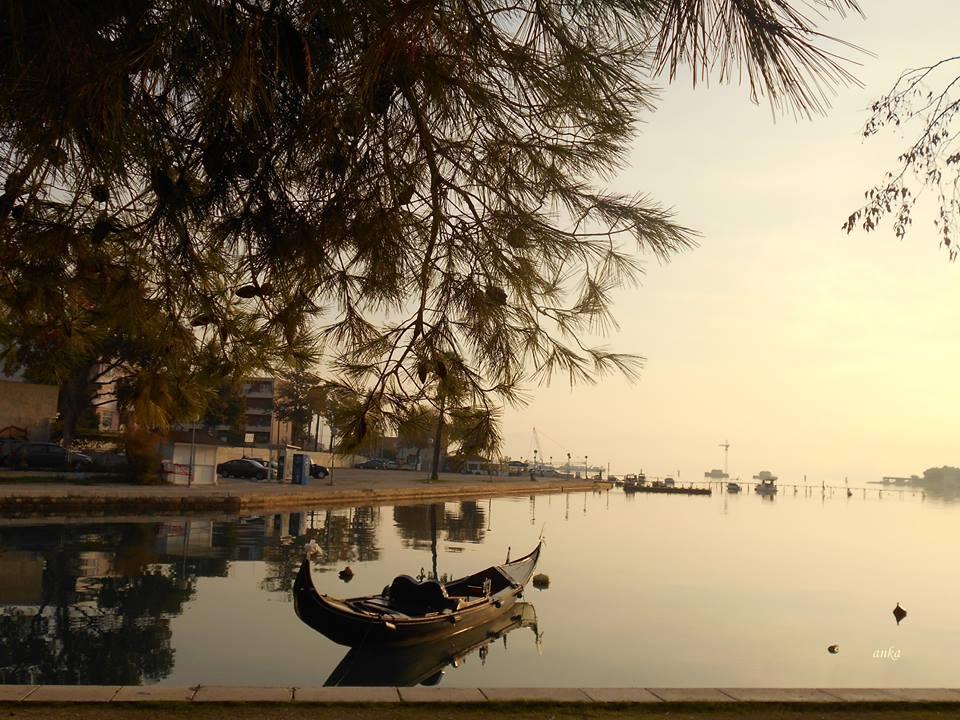 HOW TO GET TO TROGIR

Very close to the city of Trogir is the Split International Airport. This is the easiest way to get to the town if you’re coming from abroad.

If you travel by car, you can easily reach the city by following the main road near the coast. You can rent a car for example in Split.

For lower budget travellers it is also easy to visit Trogir. Wherever you are you can use a bus to get to the town. If there’re no direct connections, look for a bus to Split. From there it is super easy to get to Trogir. 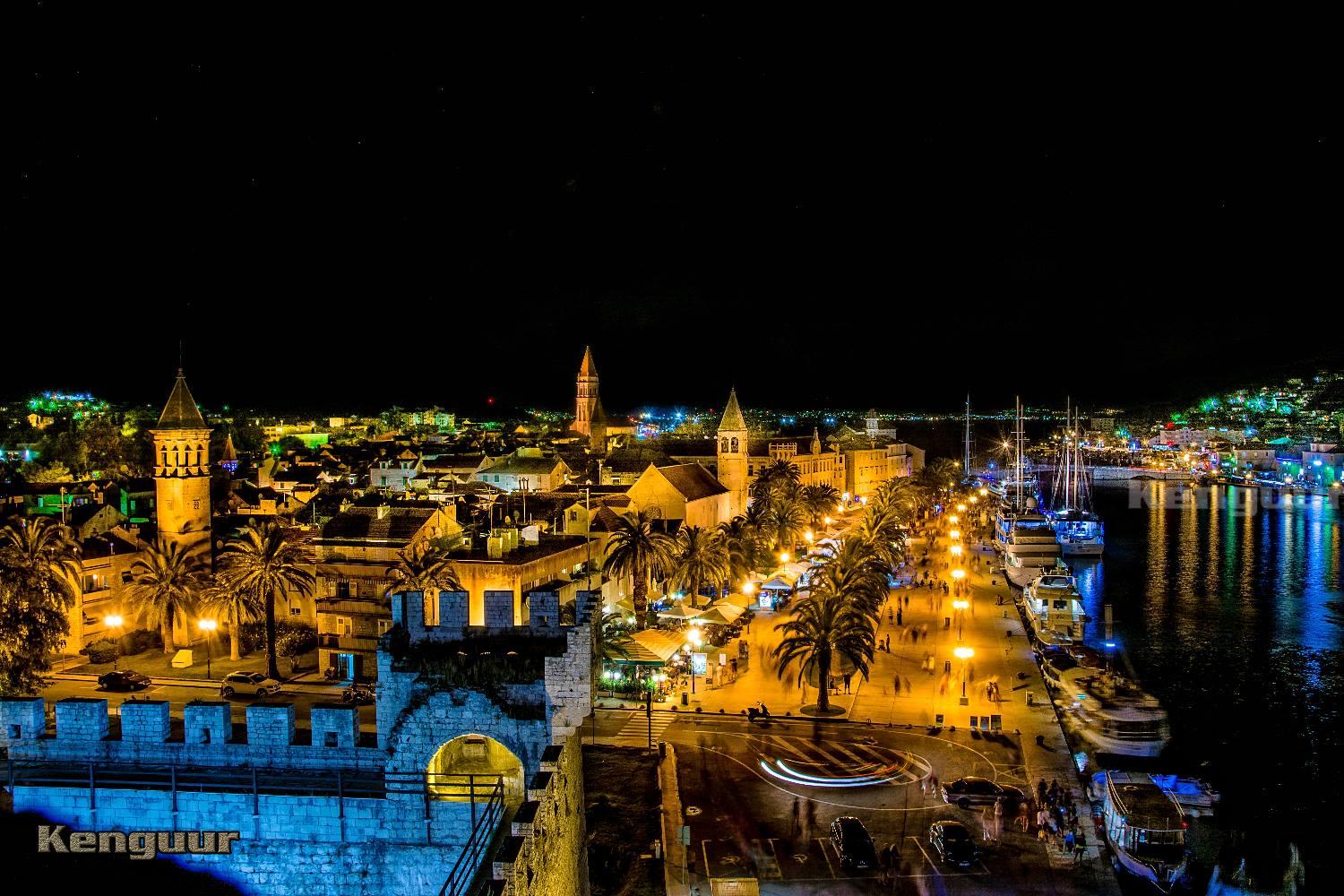 There’re many options, from expensive, high-quality hotels to simple hostels. If you can’t find any suitable place in Trogir, try checking in Split. It is just 30km away, so you can easily make a day trip to Trogir, and come back in the evening to Split. 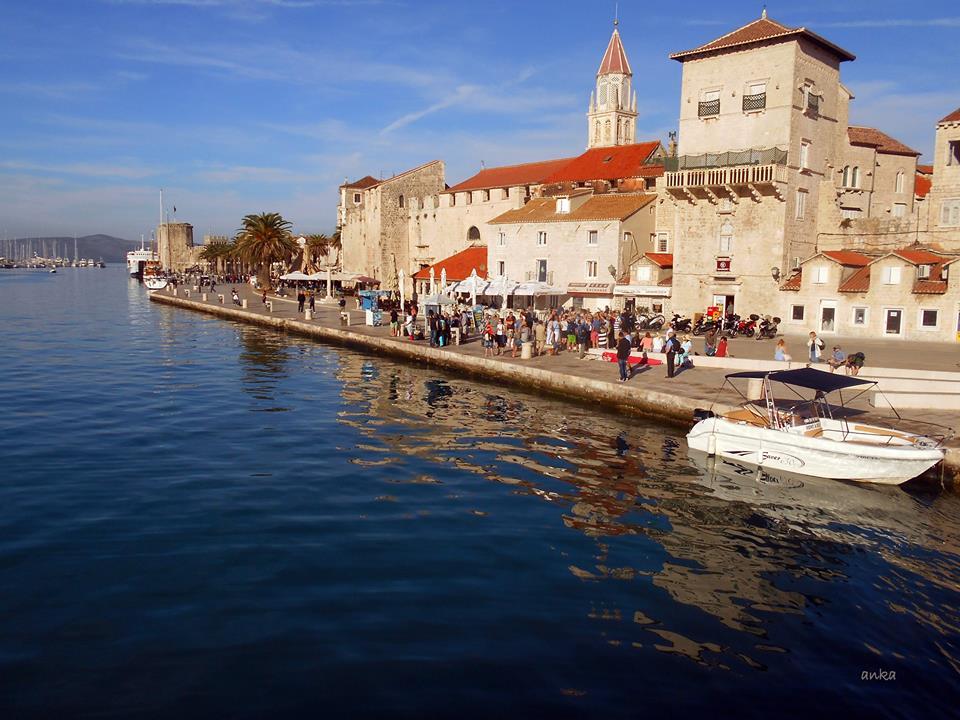 WHAT TO DO IN TROGIR

Medena Beach - located on the Seget Riviera, is famous for its long promenade, with plenty of bars and restaurants to choose from. You can also sign up for a variety of sports activities.

Sacred Art Museum - is a small museum with illuminated manuscripts. The most famous are paintings by Blaz Jurjev and Italian artists.

Čiovo Island - is a perfect place both to relax and to spend some quality active time. There are approximately 70km long biking and walking routes. You can get to the island by road or by boat.

Okrug Gornji beach - is the most popular beach in Trogir, located on the island of Čiovo. It is a perfect place for sunbathing.

The Island Drvenik Veli - is part of the cluster of Middle Dalmatian islands. The coastline is full of sunny and sandy beaches. It’s a great destination for a one-day trip. 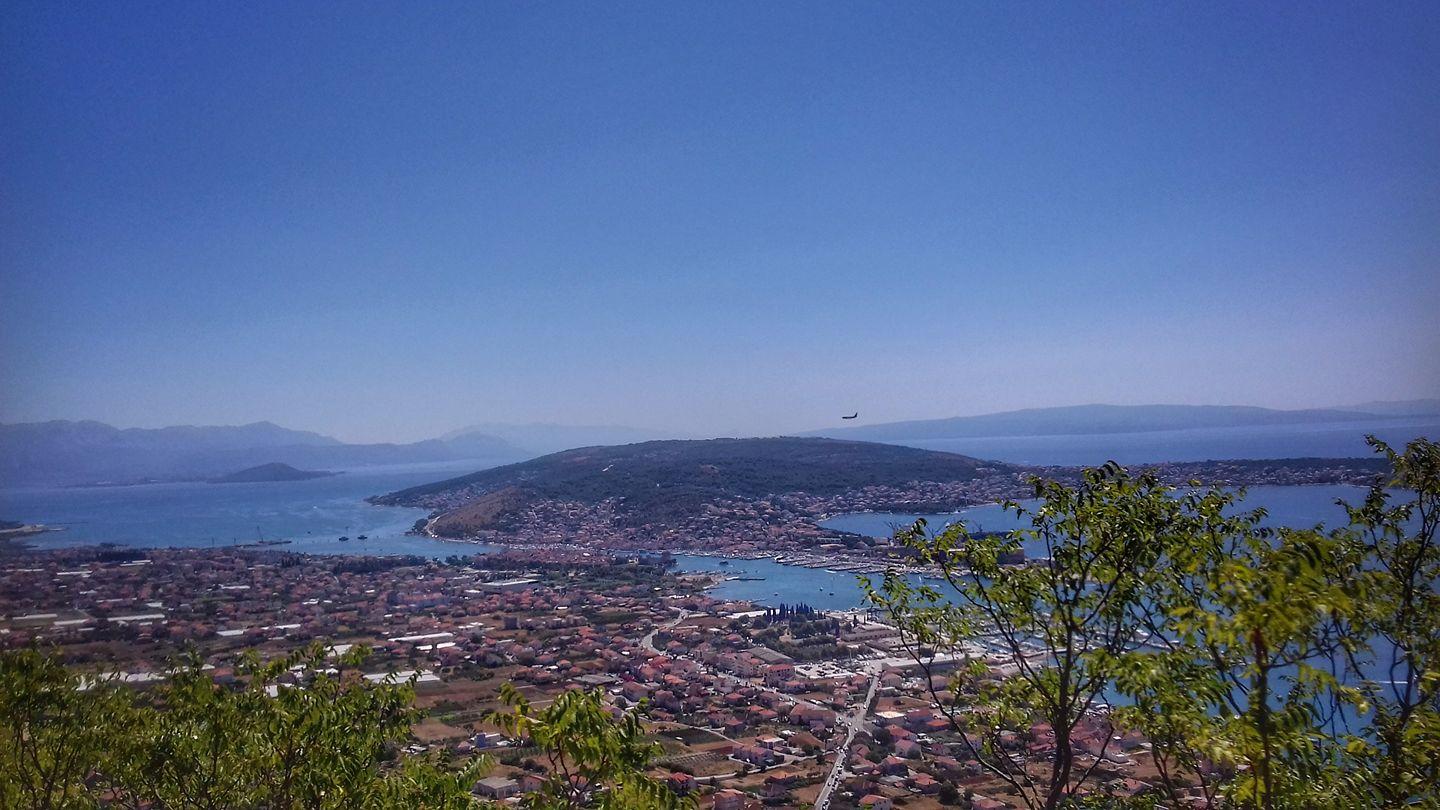