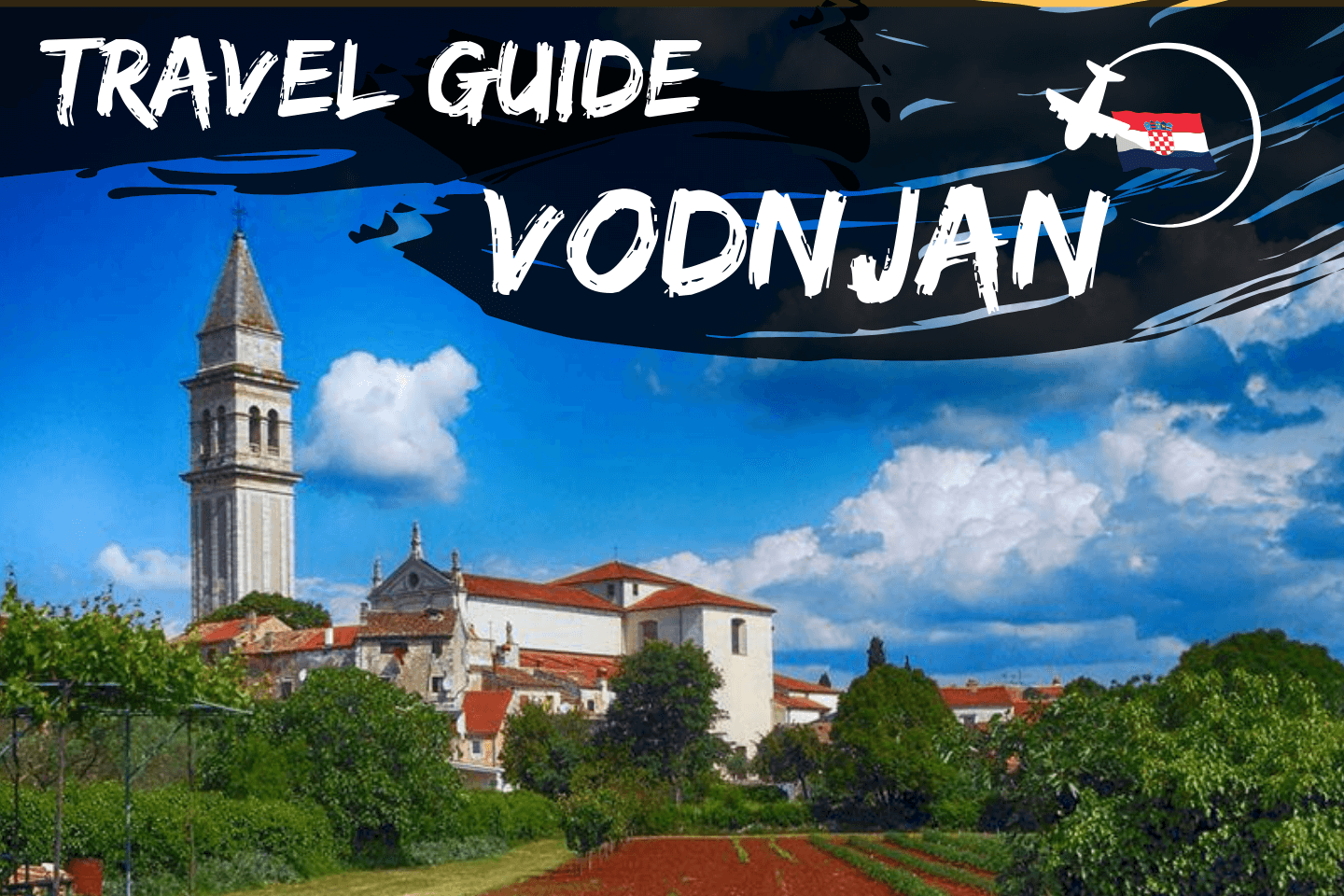 Vodnjan is a small city located in the Istria region. It is approximately 13km away from the city of Pula. Italian name of the town is Dignano.

The area is inhabited by around six thousand people. It has a very diverse population which consists among others of Croats, Italians, Bosniaks, Serbs and Montenegrins.

The main photo by Enrik Ščulac

Legends say that the town was created out of the association of seven villas which were part of the colonial goods of Pula.

The first written proofs of the existence of Vodnjan go back to 932, Roman times. The town was mentioned in historical records at the time of Pietro Candiniano under the name “Vicus Attinianum”. To gain the protection of the ruler Istrian towns were supplying them in good wine.

Nowadays, the economy is based on farming, wine production, olive growing, livestock breeding and tourism. 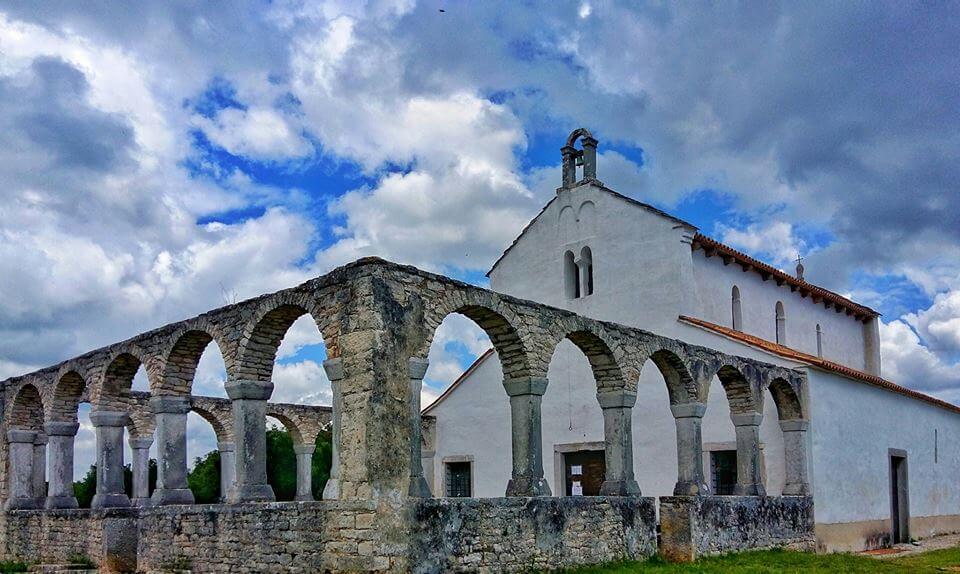 Parish church of St. Blaise - it was built on the remains of an early Roman church, which was destroyed in the XVIII century. The size of its ground plan is 56.20 x 31.60 m, and the cupola is 25-meter high, which makes the building the largest parish church in Istria.

Moreover, it has the tallest bell tower (62 m) which is resembling the St. Mark's in Venice.

Inside lie the mummified bodies of saints. Behind the main altar, you will find well-preserved bodies of three saints.

Church of Our Lady of Mount Carmel - located in the historic centre of the town, on Trgovačka Street, and was built in the XVII century.

Thanks to its excellent acoustics it is the site of many concerts of classical and sacral music. 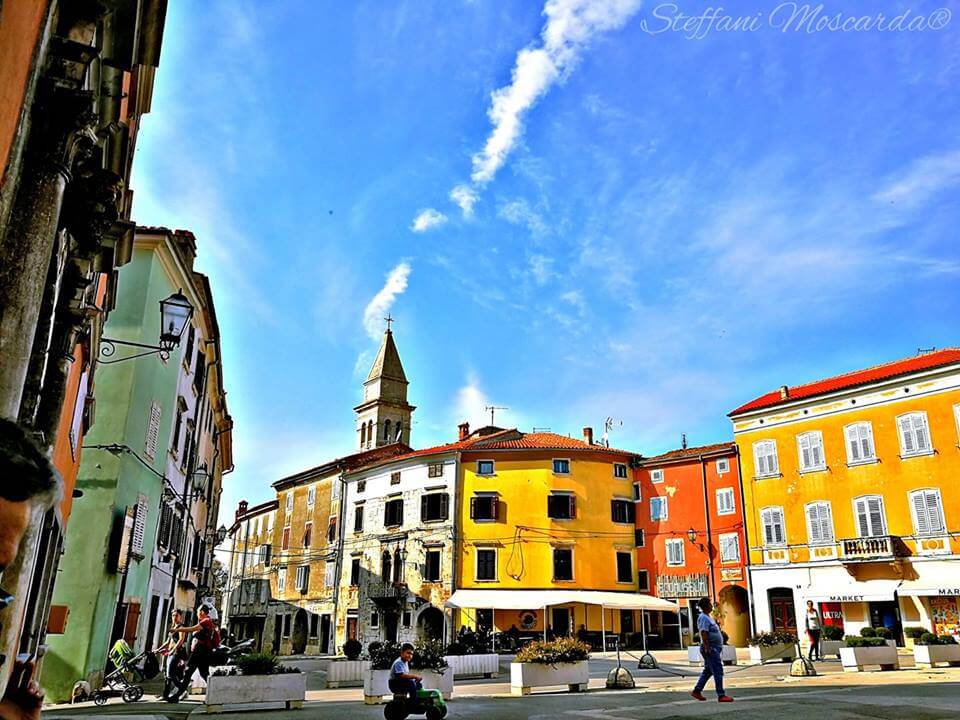 Church of St. Jacob - known to be the oldest church in town, built in the IX century. It is situated in the oldest part of Vodnjan - Stari Grad.

Church of St. Catherine - one of the oldest churches in town, dating back to the XII century. The church used to be located beyond the inhabited area and was a pilgrimage site until the XVII century when the town grew and the church became part of it.

Kažuni - it is a traditional Istrian hut.  For centuries it has been a structural element of the rural area of Vodnjan. The kažun was a shelter from sudden rain and strong sun or just a place to rest in. It wasn’t used only by people, but it also provided shelter for animals, mainly sheep.

The nearest city is Pula so if you’re coming from abroad you can easily fly to Pula’s Airport.

If you are already in Croatia, take a bus from any bigger city or rent a car. Make sure not to miss Vodnjan while discovering the Istria region! 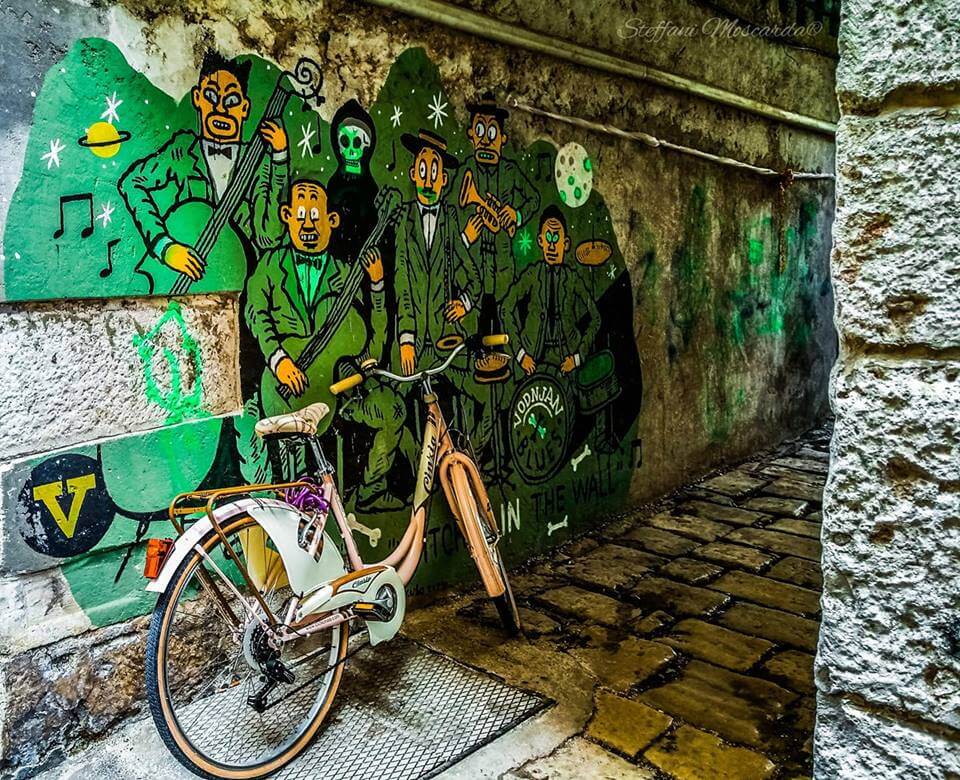 There are a few guesthouses in the centre of Vodnjan. It is not a big city so you can as well book your stay in Pula as one day is enough to explore the town.

If you travel during summer, better book your stay in advance as it might be hard to find a suitable place for a good price on last minute.

WHAT TO DO IN VODNJAN

Museum Vodnjan - Bettica palace - built in the XIV century, since the XVI century has become Bettica family’s property. Now it serves as a museum where you can discover archaeological finds from medieval churches, paintings from the XVII and the XVIII centuries, as well as learn the history of the palace itself.

For sports enthusiasts, there are plenty of things to do, such as cycling, horseback riding, golf, tennis, beach volleyball, fishing or even exploring the underwater life with the remains of ships.

If you come during the summer season don’t miss the chance to attend one of the Vodnjan’s festivals.