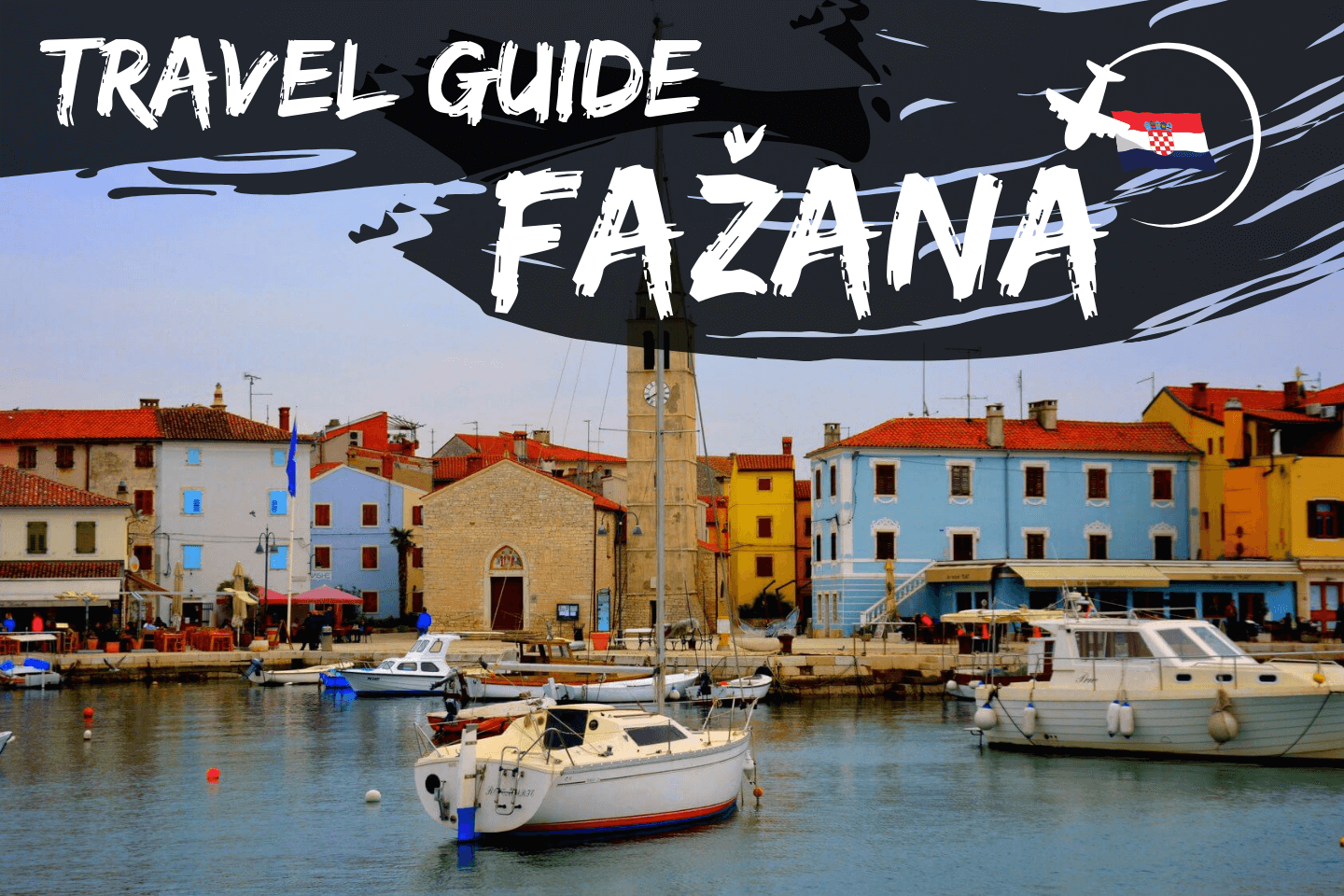 Fažana or in Italian - Fasana, is a small town in the western coast of Istria, Croatia. The total area is about 14 km², and the population is less than 4000 citizens.

The town is recognised as a point from which you can get to The National Park - Brijuni Islands because there’s a port from which all the boats and ferries departure. Fažana is also known as “the pearl” of the west coast of Istria peninsula because of its unique charm of narrow streets and colourful buildings. The coast is also breathtaking, making Fažana a perfect spot for a city break.