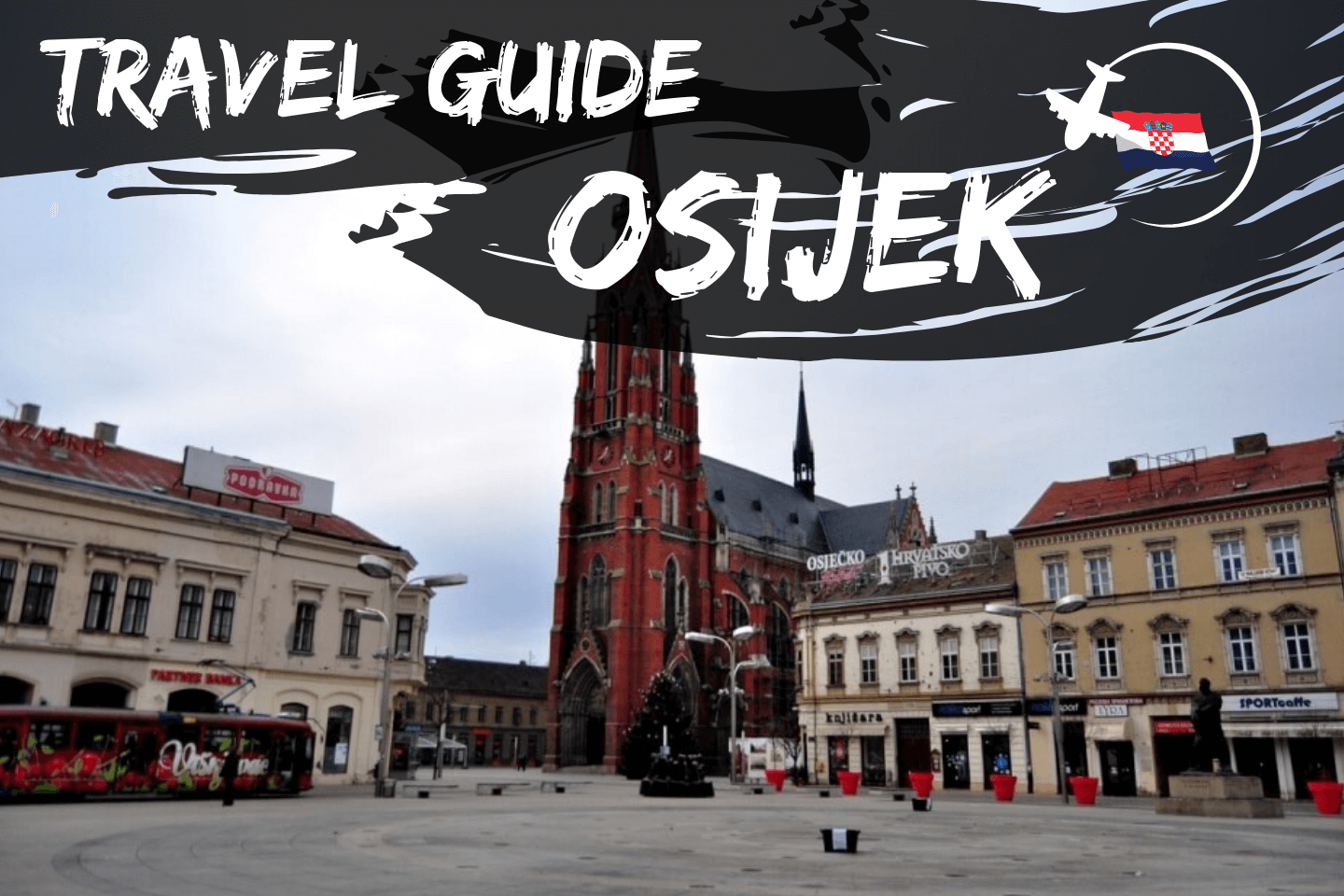 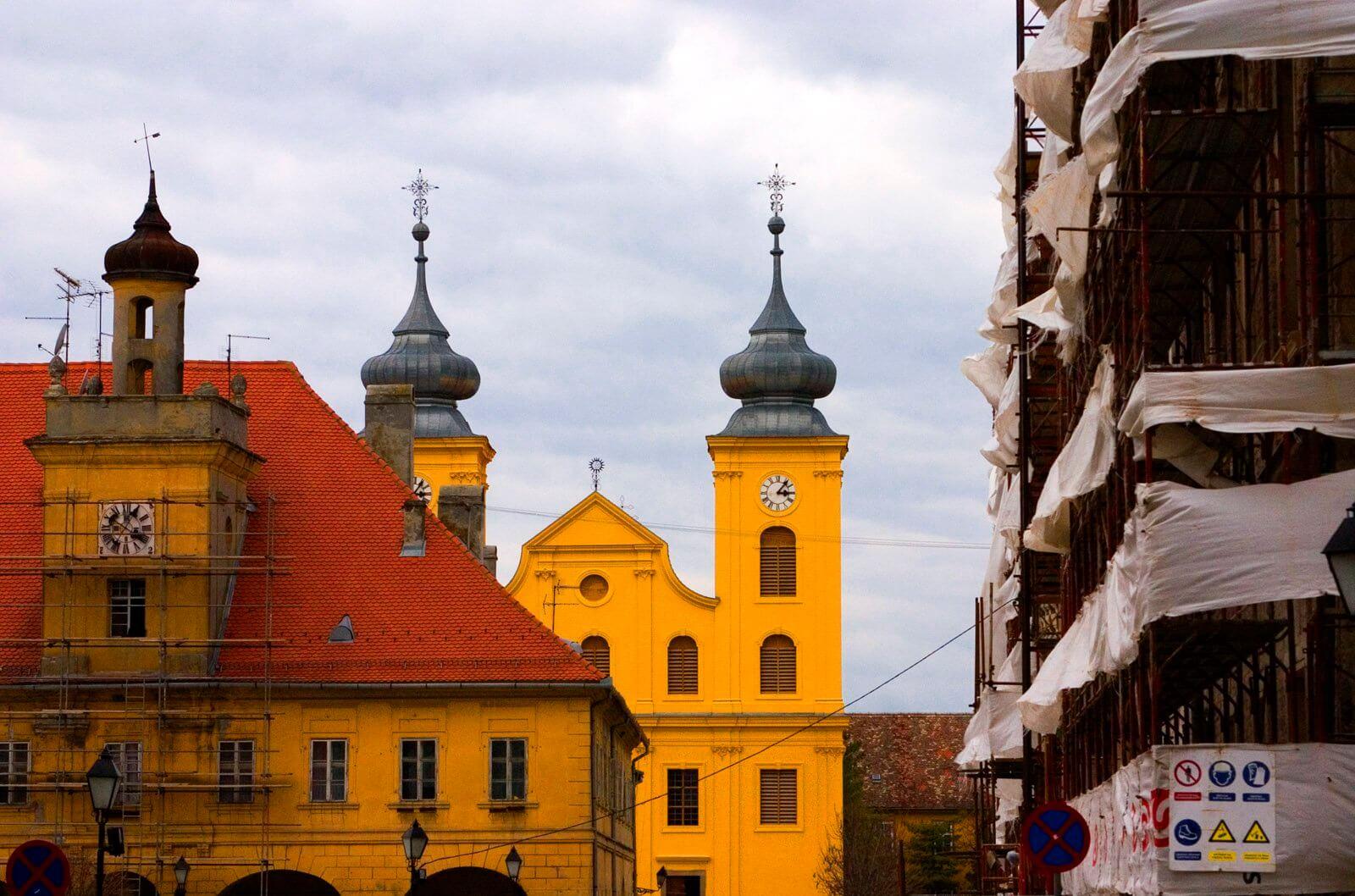 The archaeological site that Osijek lands on is what we call today the Lower Town – Mursa, and it’s from the first century AD. Roman citizenship came to Mursa together with Roman soldiers and they have brought civil rights and Christianity. With the disappearance of the Roman Empire, Osijek follows the dark period of the Middle Ages, filled with royal turmoil and constant shifting of the boundaries. Osijek fell under Ottoman rule in 1526, after the Hungarians lost the great battle of Mohacs field. Aromas and flavors of the East came to Osijek - there are numerous fairs and Osijek has become a real trade town. 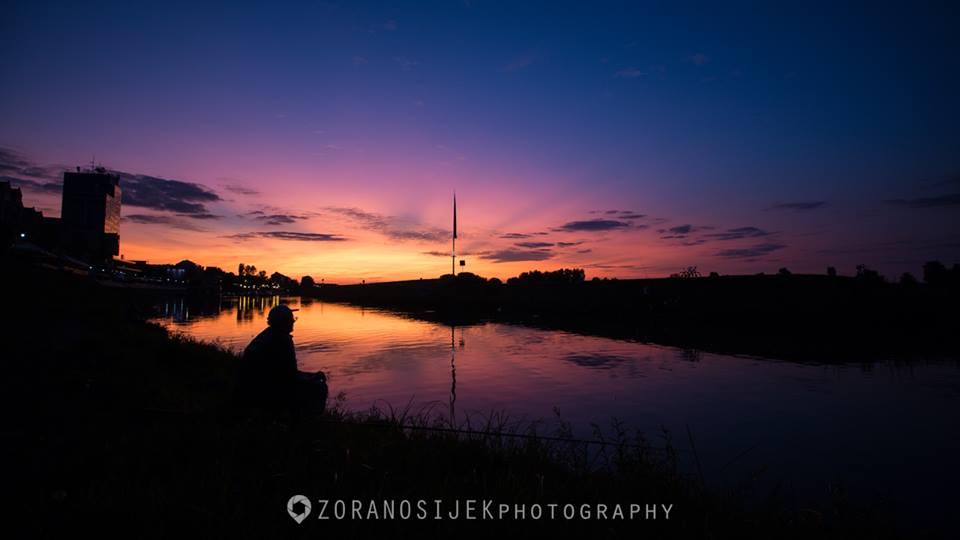 Turkish power began to decline in the 17th century, and in 1687 Osijek has become part of Western civilization once again. Austrian military administration created the most recognizable part of Osijek today - baroque center Tvrđa. New wave of Christian spirit comes with Franciscans and they still play an important role in the cultural and religious life of the city. In 1786 Tvrđa was united with the Lower Town and the Upper Town and created a unique city of Osijek. 20th century means a new development of industrial production for Osijek. But World War I and II together with the Croatian War for Independence in the last decade of 20th century forever changed Osijek. 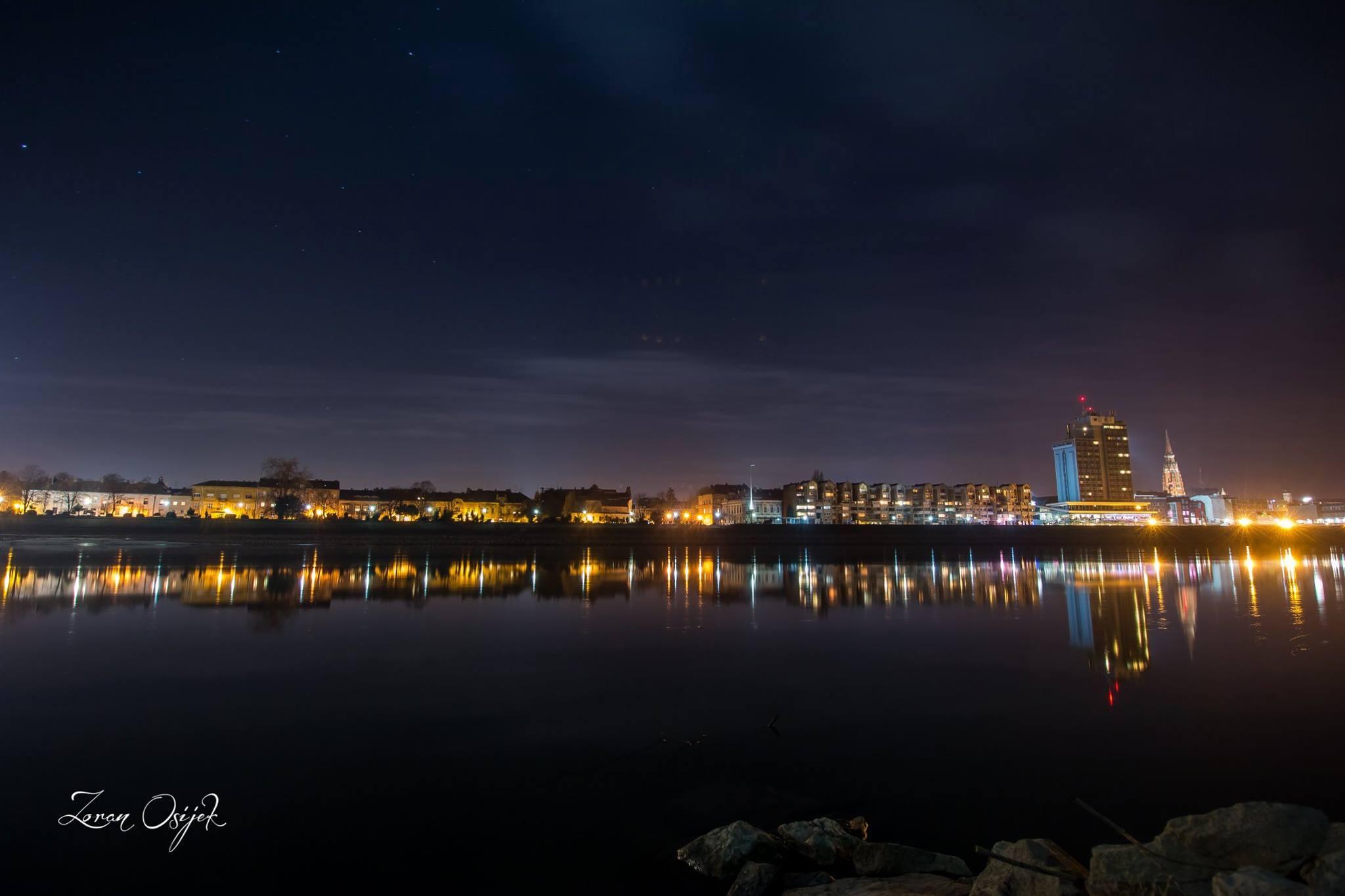 When you are in Osijek, you have to start your tour with city walls and Water Gate, the only of four ancient gates left that lead into the city. Then there is General Barrack built in 1726 and it is located in the Square of Holly Trinity (which is the main square in the old town). In 1975 it became University rector’s office of bishop Josip Juraj Strossmayer, founder of the Croatian Academy of Science and Arts in Zagreb. On the main square is a baroque statue of St. Trinity built as a votive statue to God who exterminated the plague. There is also the Archaeological Department of the Museum of Slavonija, the Museum of Slavonija and the Music school Franjo Kuhač (a collector of Slavic folk music heritage). 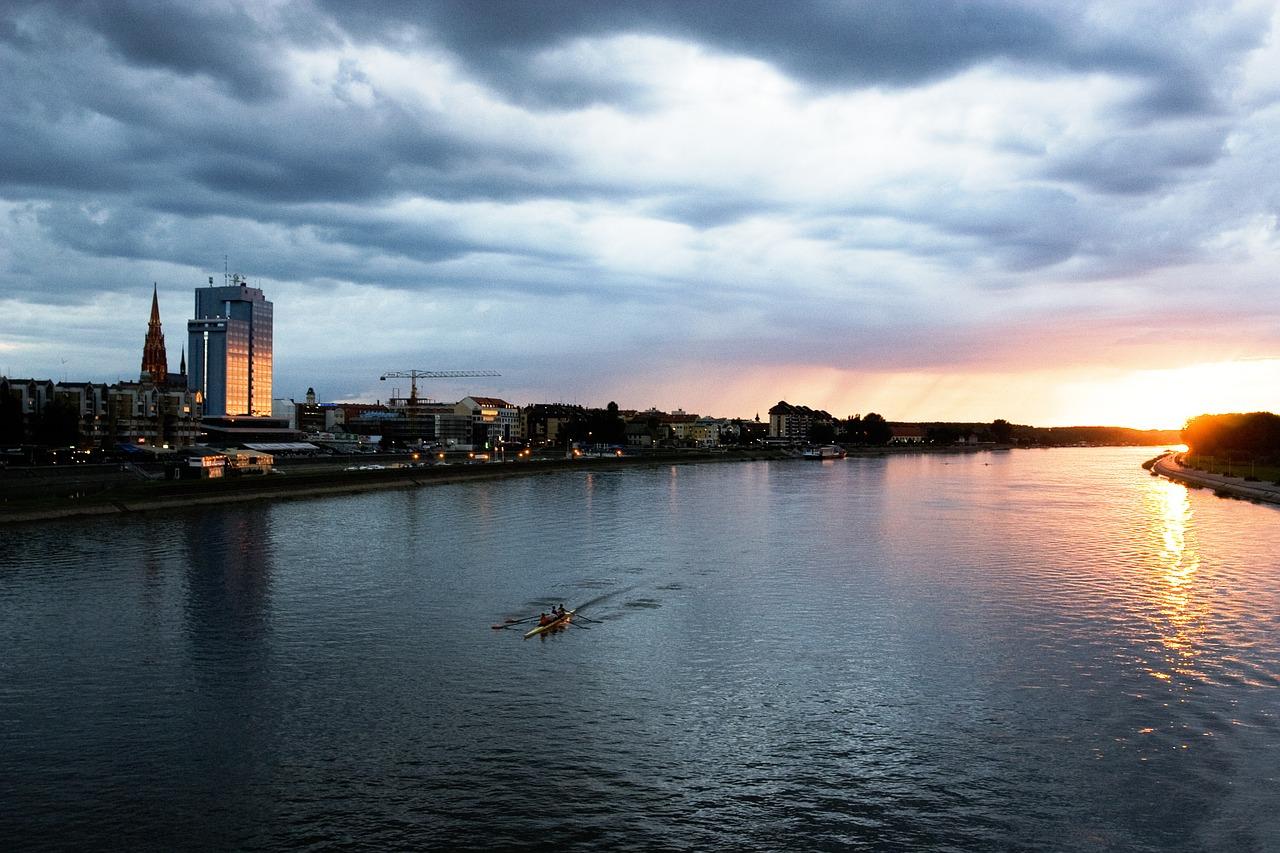 There is a beautiful parish church of St. Michael the Archangel in Osijek. This baroque church was built by Jesuit monks. Today it’s dominating the landscape of Tvrđa with two 47 meter high towers and its bells still every Friday at 11 am remind of liberation from Turks. Then there is another church built on the foundations of the former three places of worship: Romanesque and Gothic churches and Ottoman mosque. This church is known as the Church of Exaltation of St. Cross and you can see the altar of St. Anthony of Padua in it. On his feast day (June 13th) is held the traditional church feast called ʺkirvajʺ. In European Avenue you can see beautiful secession palaces, like the Post Palace and the Palace of Justice. There is also the Museum of Fine Arts. One more church that you should see is the Church of St. Peter and Paul, usually called the Cathedral. It’s 90-meter tall bell tower is the second highest in Southeast Europe. "The sad chapel" is a minor baroque building from 1780, famous for the legend of "Osijek's Romeo and Juliet". 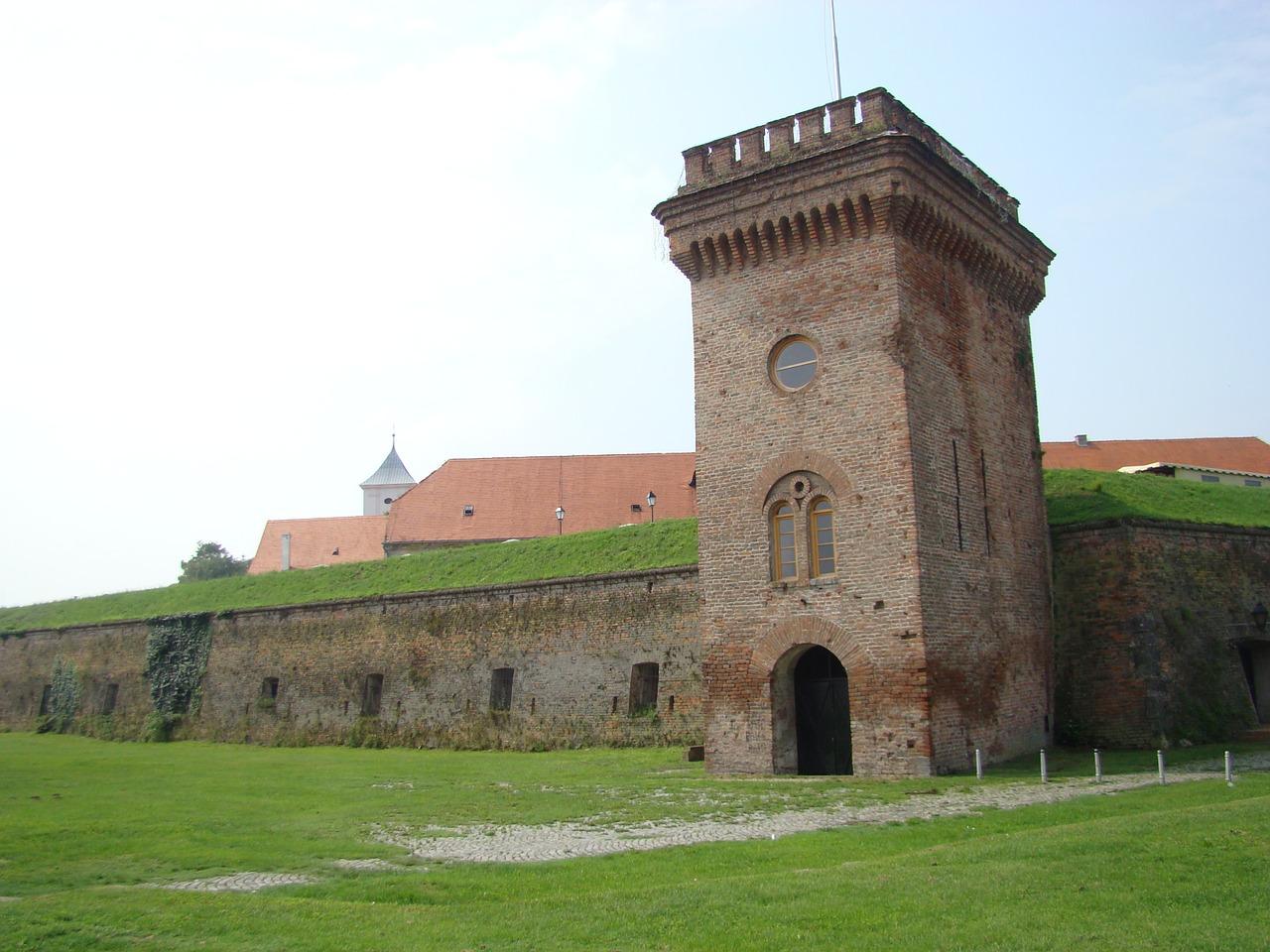 At the beginning of the 18th century, a young man has been death sentenced for a theft he did not commit, he just wanted to protect his girlfriend’s reputation. Hanging ʺYouth Bridgeʺ is one of the symbols of the city, just as large secession well, family Pejačević’s gift to Osijek in 1903. There is one more important building to see in Osijek, Croatian National Theatre built in 1866. At the beginning of the promenade is the baroque church of St. James the Apostle and associated Capuchin monastery built in the early 18th century. The interior of that church is richly decorated with frescoes and paintings. 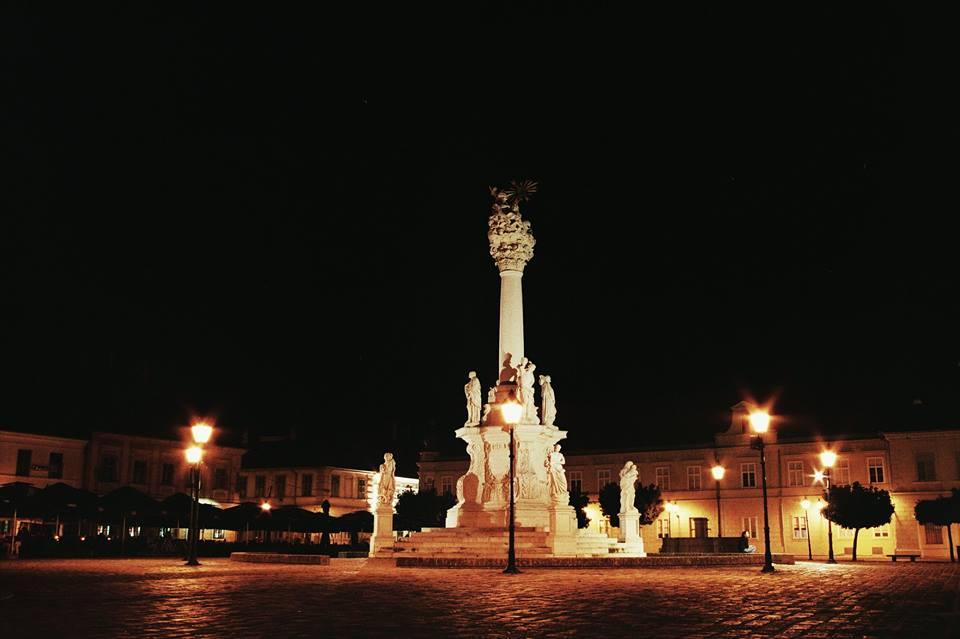 The main square in the Upper Town is named by Croatian famous politician from the 19th century, Ante Starčević. In the city centre is Freedom Square, part of the pedestrian zone connecting the Croatian Republic Street with the promenade and the main square. In the neighborhood, Retfala is located the castle of Croatian noble family Pejačević. One of the most splendid baroque churches in Osijek is located in the Lower Town, the Church of the Holy Name of Mary built in 1732. The main square in the Lower Town is named after the most famous and popular Croatian banus, Josip Jelačić. There you can find Osijek Children's Theatre and the beautiful church of Our Lady of the Snow.

ACCOMMODATION AND TRANSPORT IN OSIJEK

Speaking of accommodation, you can choose between numerous hotels, pensions, doss houses, hostels and private accommodation. The easiest way to go around the city is by public transport (trams and buses), or by bike (Osijek is interspersed with more than 40 km of cycle tracks). Of course, you can also use your own car, taxi or you can rent a car (there are a dozen taxi companies and car rental services). We have to mention the city attraction, one of the favourite ways to cross the river Drava from the Upper Town to the village Tvrđavica and ZOO, a ferry named ʺKompaʺ. ʺKenvironmentallyronmental friendly because it is driven only by current of river Drava. 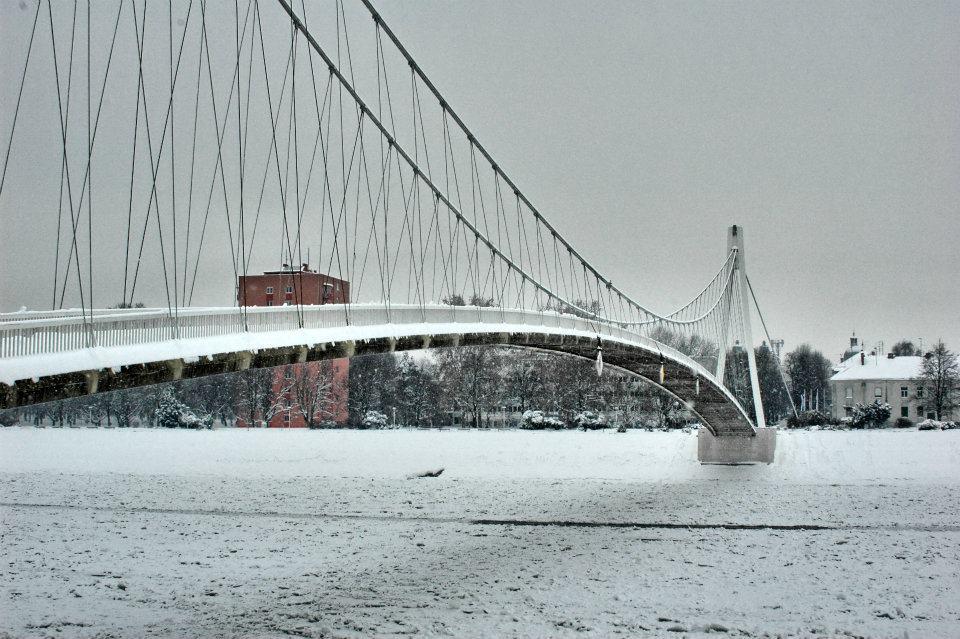 WHAT TO DO IN OSIJEK

If you want to start your day as a typical Osijek citizen, with a cup of coffee and getting fresh groceries, go to one of the city's market. Then visit one of the favorite meeting places for people from Osijek (from everyday friendly gatherings to large celebrations) - Ante Starčević Square. Banks of river Drava attract people to stay in the countryside for recreation and rest, and in the vicinity of town is located ʺBizovac Spa Resortʺ where you can enjoy health and wellness tourism. If you are a nightlife fan, you should not miss Tvrđa where you can find a wide range of hospitality facilities and have a lot of fun. 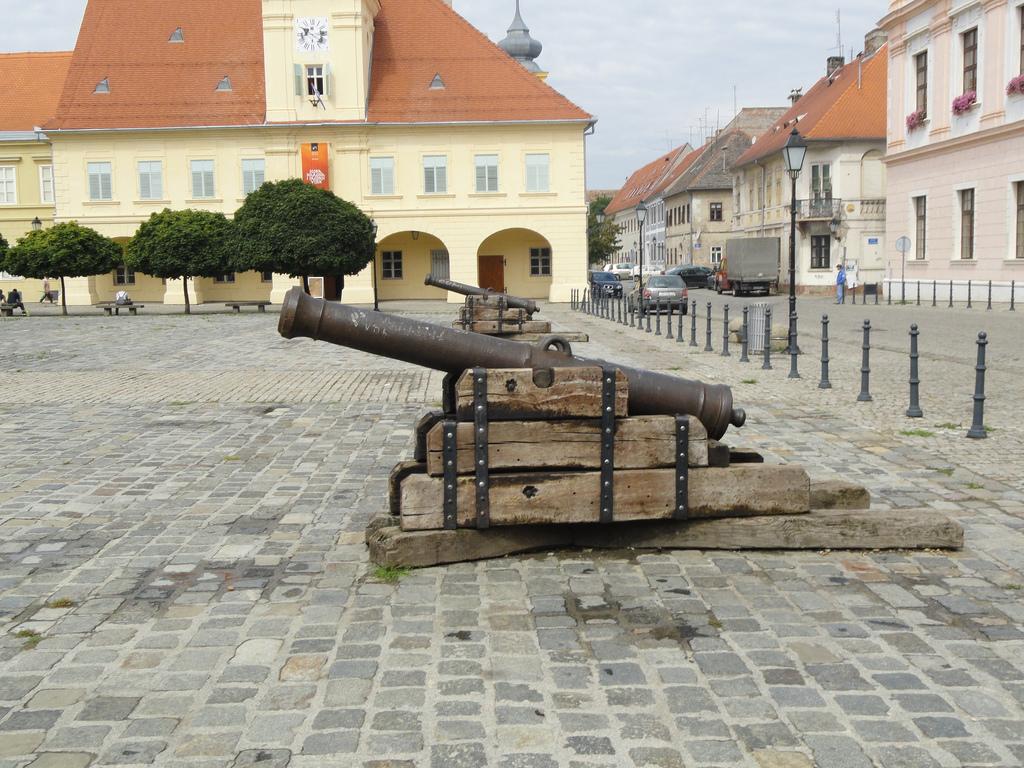 One of the places you have to visit is the trade - cultural center ʺEurodomʺ, a glass skyscraper that is popularly called ʺtwin towerʺ. There are also cinemas ʺUraniaʺ and ʺEuropeʺ that are used for occasional screenings and various cultural events. The hanging bridge is very popular among couples in love who use to put the so-called love padlocks on it’s fence. You can enrich your stay in Osijek by visiting one of the galleries (Waldinger, Kazamata, Barutana) and museums (Museum of Slavonia and the Museum of Fine Arts). There is also the world famous exhibition of shells and fossils of the Pannonian Sea in Tvrđa. 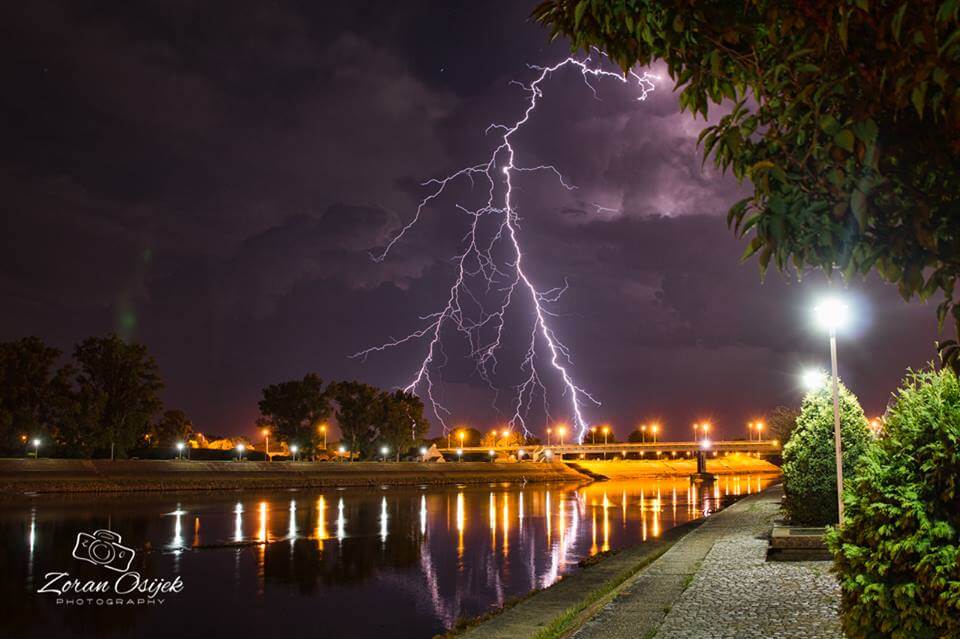 You can visit some of the numerous traditional fairs and outdoor events (Easter, Advent and Christmas fair), ʺkirvajʺ - fair dedicated to the feast of St. Anthony. And finally, there are festivals such as Antique fair, Days of Wine and Tourism, Urban Fest Osijek, Osijek summer of Culture, OsijekSummer Nights, ʺPannonian Challengeʺ - a festival of extreme sports and music, children's festival ʺWorld without bordersʺ, Beer Days, and National Championship in Cooking Fish Stew. 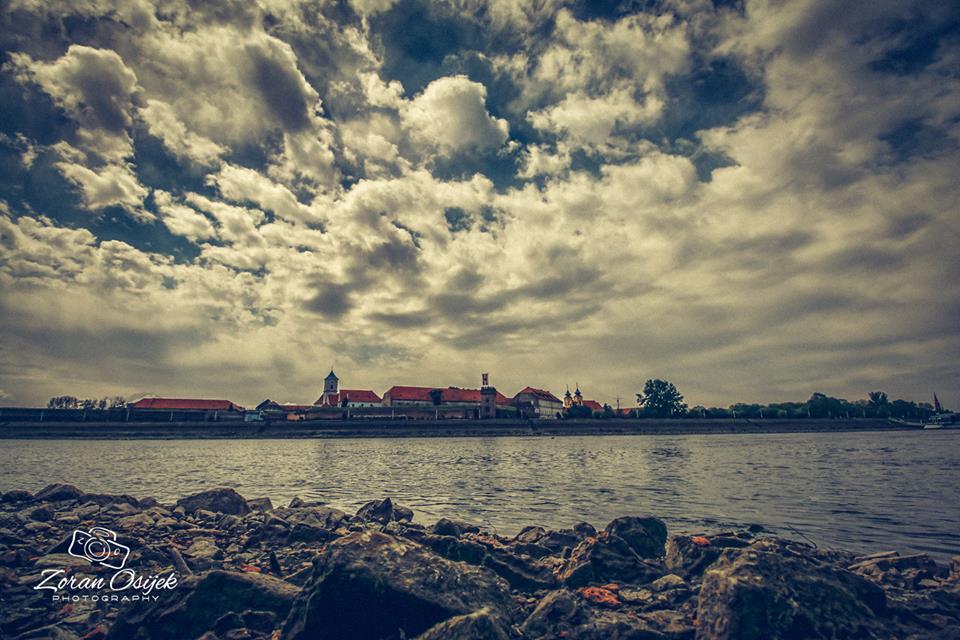