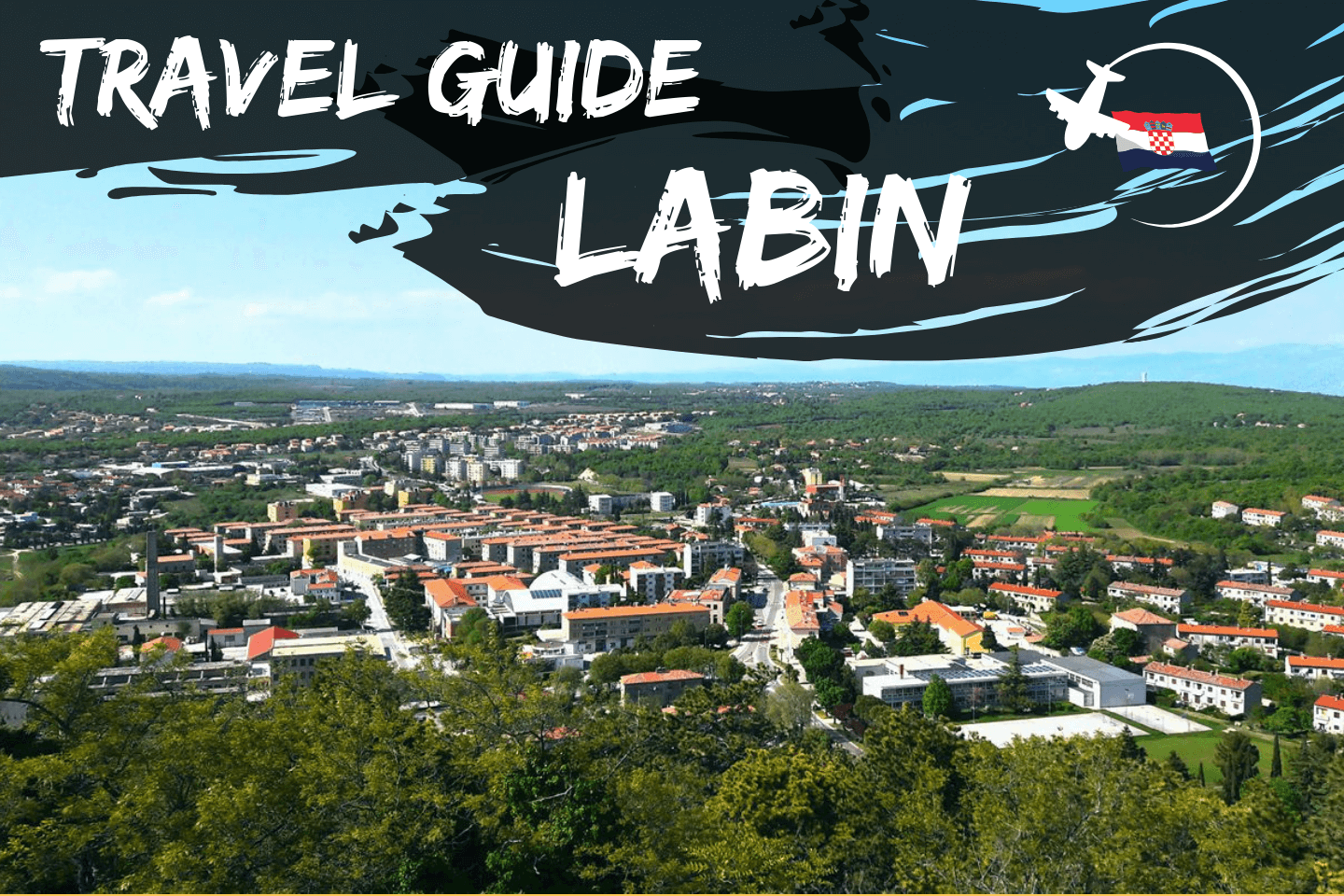 Labin offers a wide range of attractions. It is known for its narrow streets, medieval architecture and rich cultural heritage. The town is inhabited by open people, who you can easily meet in numerous art ateliers, and coffee shops. The main aspect that distinguishes Labin from other small cities in the Istria region is the history of a coal mining industry that was developed here in the past and was the largest centre in Croatia. 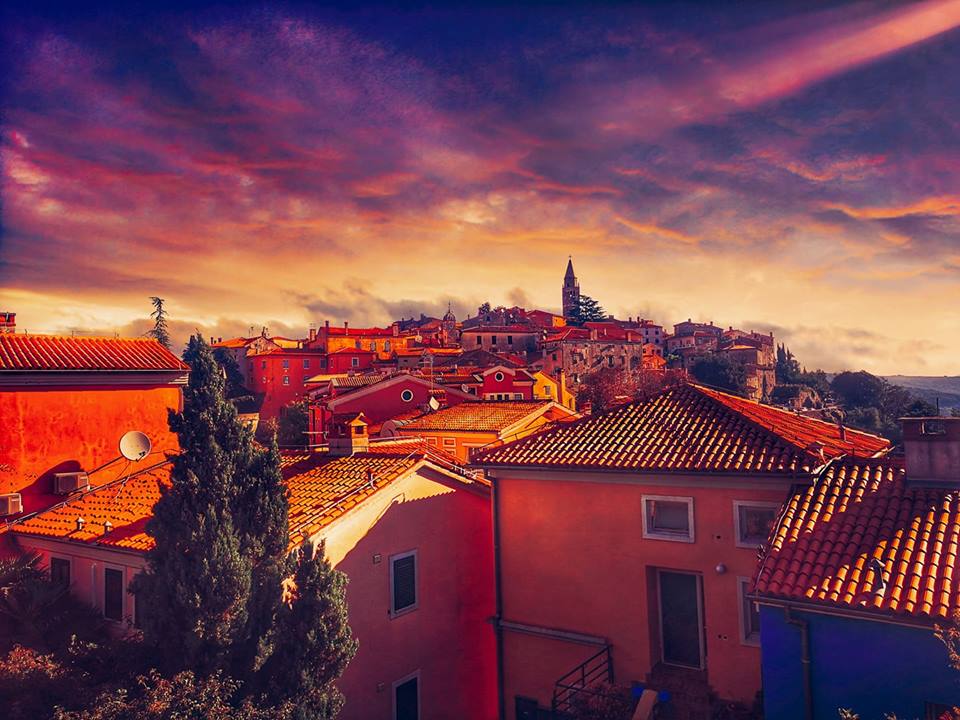 Initially, Labin was a part of the Roman settlement called Albona, which is believed to mean *in Celtic language) “a town on a hill”. The oldest written document about it dates back to the 3rd century with the insertion 'Res Publica Albonessium'. The whole time under the Roman occupation, now Labin, was a crucial commune. Over time the occupants have changed, the town first a Roman settlement, became a republic. Later it was attached to Venice, then belonged to Austria.

For a long time, it was a crucial coal mining district. The production was very intensive, with four mines operating incessantly. The overuse of natural resources and workforce resulted in miners’ strike in March 1921. Soon, the protest has changed into an anti-fascist rebellion which resulted in creating the Labin Republic, which however did not last long. Finally, in 1989 the mine in the downtown part of the town has been closed.

Labin is also known to be hometown of a famous Lutheran reformer - Matthias Flacius Illyricus, who lived in the XVI century. He was a Lutheran Reformer, especially known as a pioneer in church historical studies. Today, visitors can discover his memorial collection located in the town. 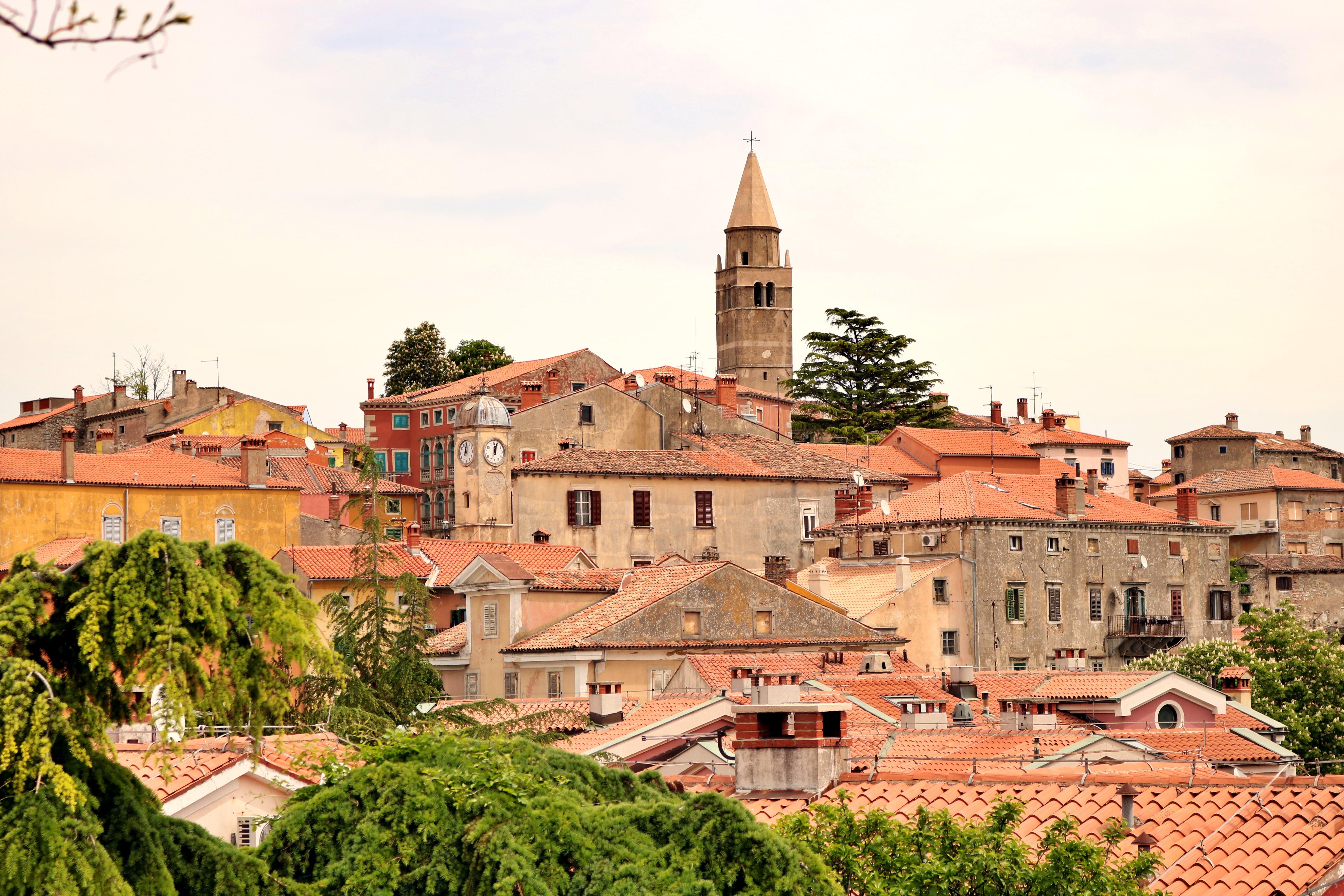 Photo by ‎Essence of Croatia

Labin will take to you on a journey to the past with its numerous architectural sights. Definitely, a must visit is “Vielle ville de Labin”. It is a small old town with a famous city gate - Porta Sanfior, and narrow cobbled streets. The only thing you have to do is go for a long walk and let yourself get lost to feel the atmosphere of this place. If you have enough energy you should climb the Bell Tower to get a breathtaking view of Rabac and the coast.

One of the city’s landmark is a church of Blessed Virgin Mary’s Birth. It was built in the XIV century, on a foundation of a smaller one from XI century. If you take a close look, you will see a Venetian lion with a sphere in his mouth which is a symbol of Labin.

For the most picturesque view, the best place to visit is the fortress - Fortica. It has a perfect view of the city of Rabac and the Island of Cres. Take a break and enjoy it. 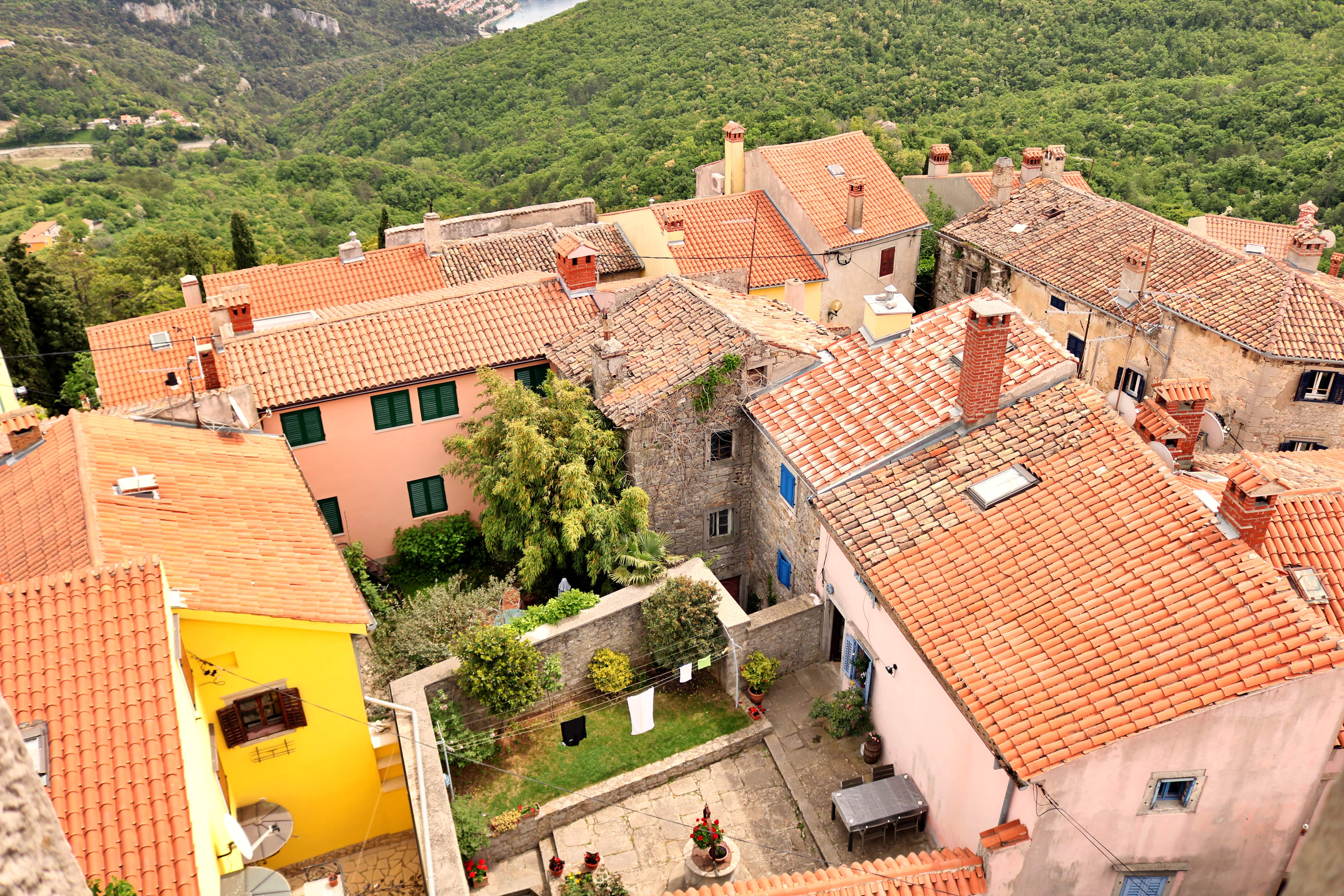 TRANSPORT AND ACCOMMODATION IN LABIN

In both cities it is very easy to rent a car, you can book it online or directly at a car rental point at the airport or in the city centre.

A cheaper option is to go with public transport. In Croatia, the easiest way to travel from one city to another is by bus. There are many companies, you can book a trip online or buy tickets on a bus station or sometimes directly on the bus.

Earlier mentioned in the text city of Rabac is approximately 4 km away from Labin. It is a popular tourist spot especially in summer, as there is a beautiful coastline there. If you happen to be there you can always take a walk on a well-marked path “Sentona's Trail”. It shouldn’t take you more than an hour to get there. 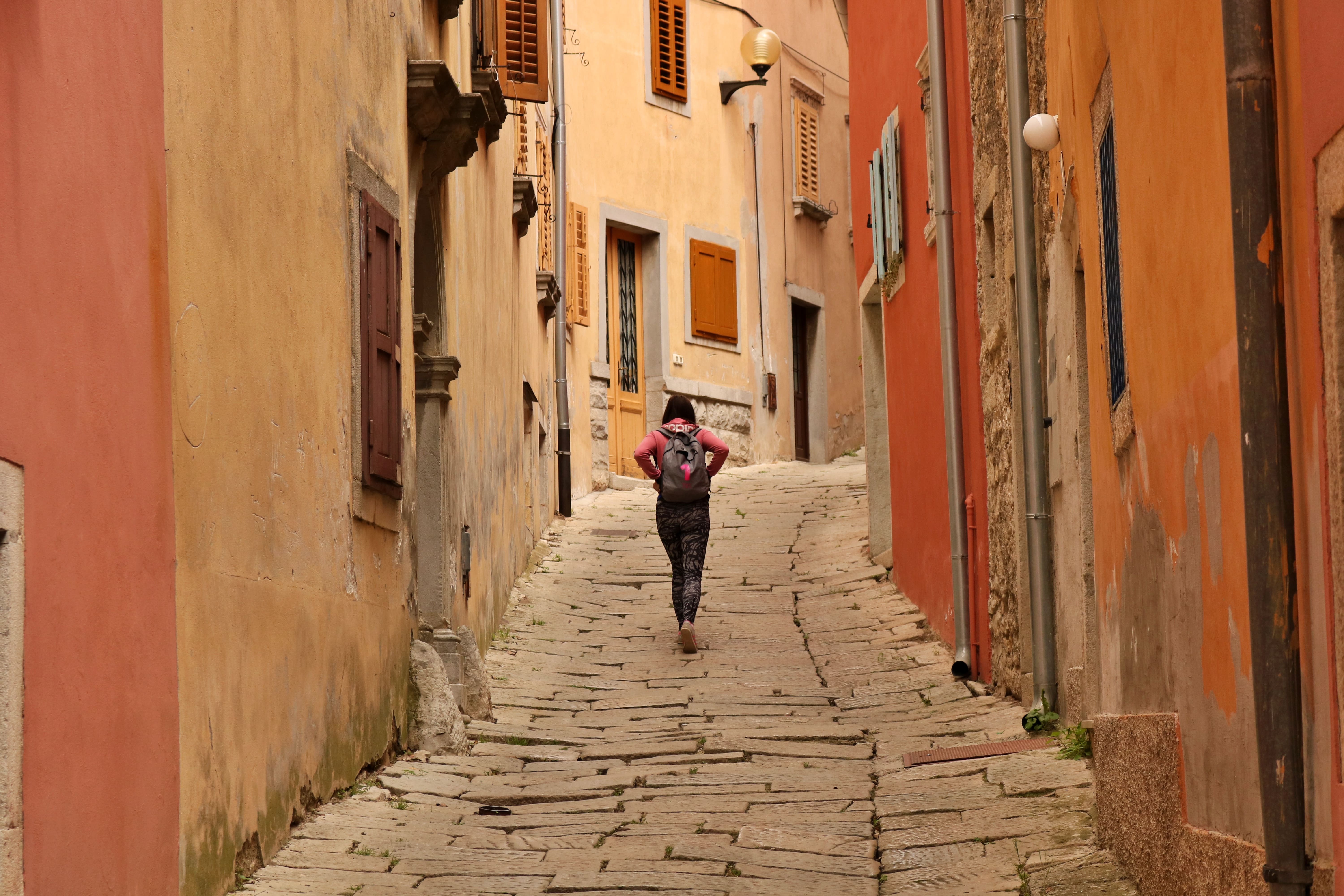 As Labin is a very small town, there’re limited options for accommodation. The prices start at approximately 40 euro/room, but they might go up during the summer season. You need to check the current prices before arriving and book your stay on any of popular websites. It is also quite popular that the local inhabitants rent rooms or their whole apartments during high season.

If there aren’t enough options in Labin, you can always look for accommodation in Rabac, as there’ll be a wider choice. 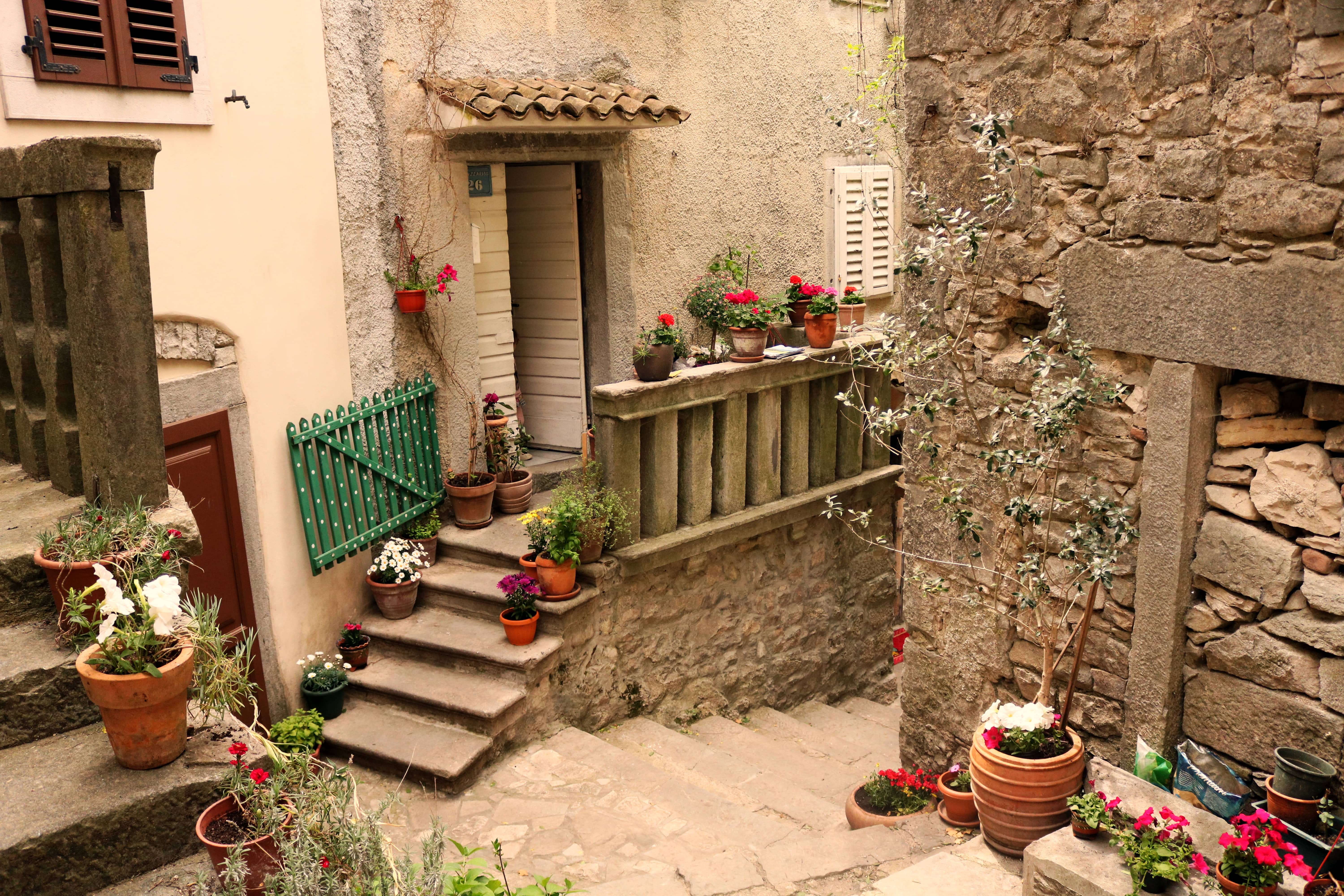 WHAT TO DO IN LABIN

The important thing on every trip, besides sightseeing, is trying local cuisine. In Labin, there’re plenty of restaurants offering traditional food. Some of our favourites are Restaurant Kvarner and Markus.

For a coffee break, you should definitely try Velo Kafe and Design Caffe. It’s your holidays so don’t hesitate to order a dessert! 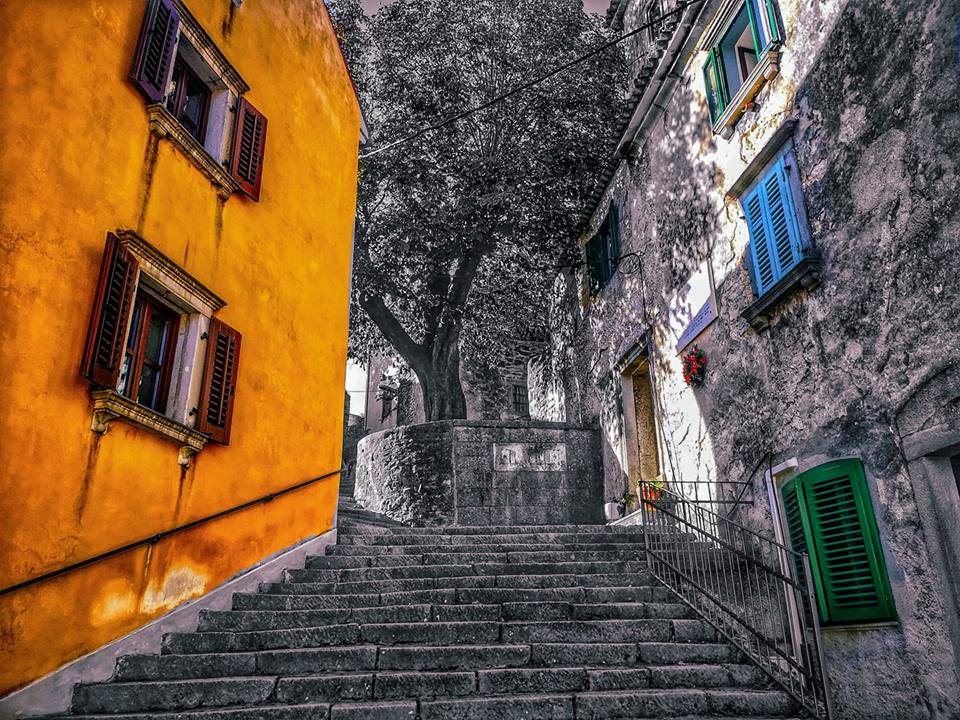 Definitely, a must visit is “Narodni muzej” where you will have a chance to see a coal mine where you will learn how was working in a mine in the past. You will also discover some interesting facts about Labin’s history.

Another museum that we strongly recommend is a “Merania ceramic manufacture” where you will find all kinds of ceramic products.

For authentic souvenirs from Istria region, go to “Art Gastro Galerie Im Palast Negri”. The owners make all their products with passion. Take with you a small part of Labin back home. 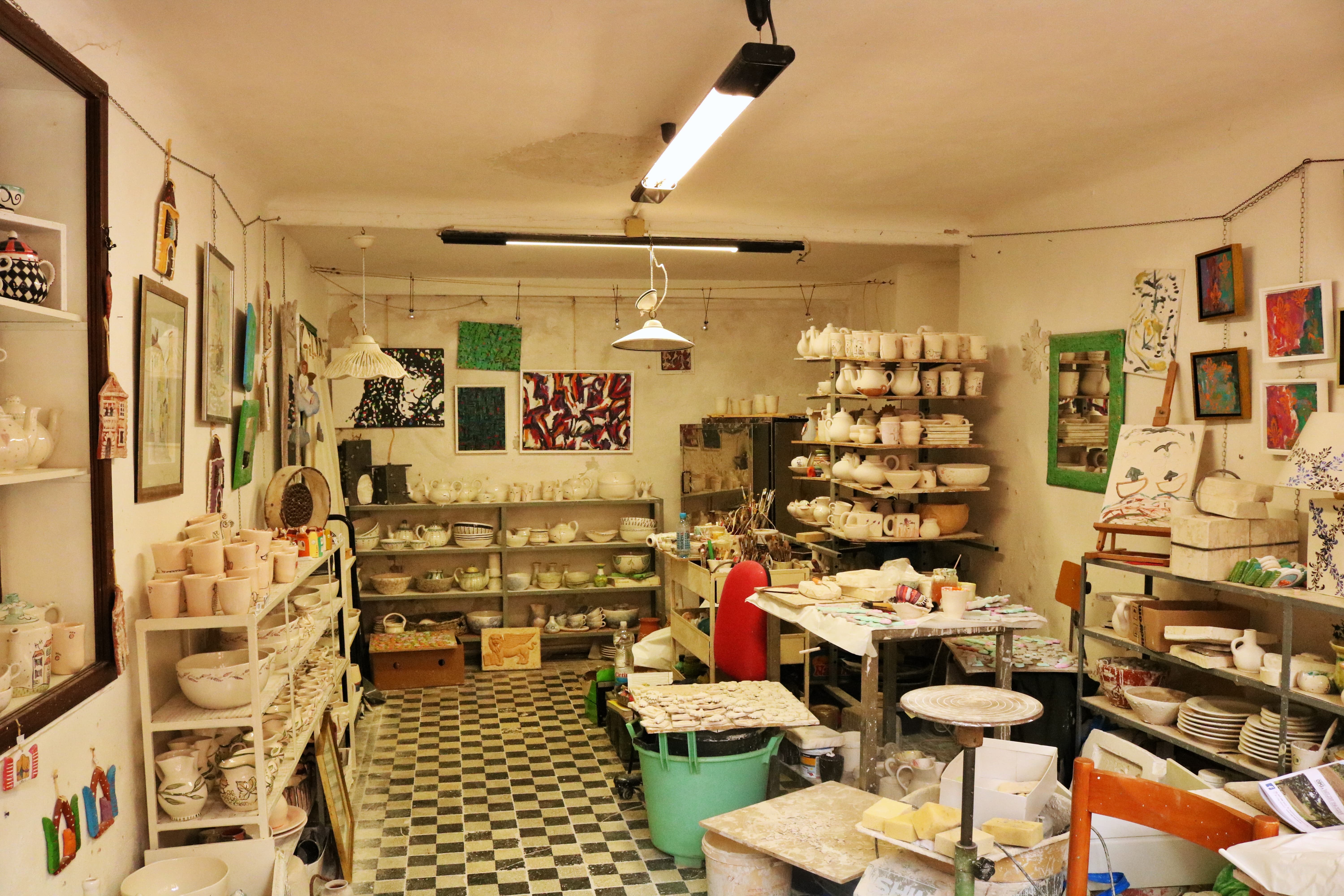