Croatia – deep blue seascapes, crystal-clear turquoise sea, dramatic views of mountains and fairy castles… This is in a short a description of the beauty which could be found in this country. Moreover, as a result of its geographical position, Croatian culture is an amazing blend of many cultural spheres. It’s among the oldest countries in Europe and has a rich history and a lot of must - see historical places. Maybe these are some of the reasons it’s getting a really popular tourist destination.

However, there are many things we do not know about this small diamond hidden between East and West Europe. That is why I am going to skip the facts you can find out in most of the tour guides and present you some very curious facts – three different inventions which had been created in Croatia.

Now you are going to ask me “What is that?”… Food, animal, strange tool… No, no, and no! THE CRAVAT, my darlings, is a neckband, the grandfather of the modern tailored necktie and bow tie. Surprise – not everything considering the fashion originates from France – the Croats have invented the tie.  In the end of 16th century Croatian soldiers have been using a long-strip neck cloth in order to protect their necks during battle from attack by a spear.

Moreover, this unusual military kit became some kind of a distinct sign for the all Croatian soldiers. It did not take a lot of time and the Parisian curiosity and taste of fashion was provoked. Soon the Croatian creation was transformed into a silk scarf which became the main men's fashions between the 17th century and the World War I. 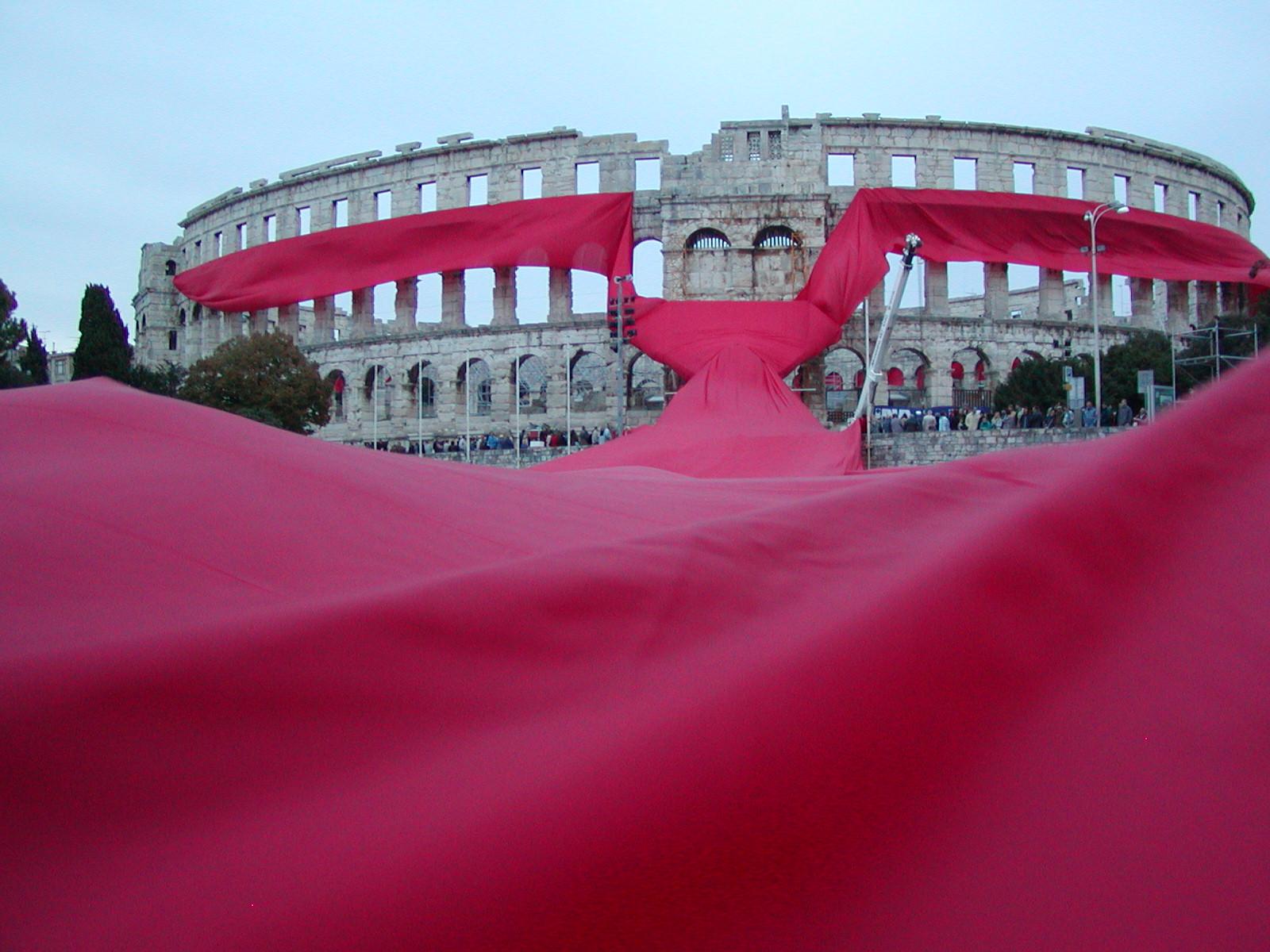 Vegeta - an universal spice which can be used to flavor every kind of meal – meat, rise, seafood, vegetables, soups, whatever you want… Believe me, it does match to any kind of food. In 1959 the Croatian scientist Zlata Bartl, inspired by the culinary traditions of Croatia's Mediterranean cuisine, invented this spice.

Vegeta is a mixture primarily of salt with flavor enhancers, spices and various vegetables. Croatian people say that Vegeta is the final gourmet touch of any meal. However, the all East Europe do believe in that, as well. This should not surprise you because, not long after Vegeta was created it became popular and loved spice to all the countries in the Soviet Union and Eastern bloc. After the 1989 Vegeta started to be exported to Australia, Canada, USA, Sudan, Austria, Belgium, Italy, Germany, Sweden, Switzerland, Lichtenstein and France. Finally, maybe you have already known it, tasted it or cooked with it, thus, keep in mind that it is Croatian. 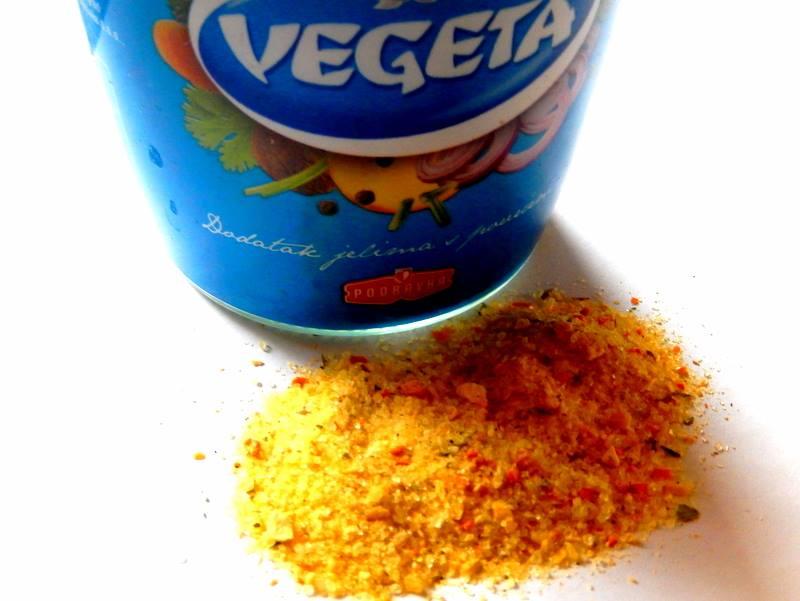 Finally, let’s skip the clothes and food and jump into the world of the invention. The Croatian traces could be found even there. More the half of the population on the Earth have ever heard and used this achievement of the science. We need to be grateful to Nikola Tesla, born in 10 July 1856 in Smiljan, Croatia. He is among the scientist which inventions have changed our world and everyday life. Tesla built a tower that uses the natural frequencies of our universe to transmit data, including a wide range of information communicated through images, voice messages, and text. Basically, this invention was the world’s first wireless communication. Moreover, beside doing this invention, Tesla found out that, the ”universe was filled with free energy that could be utilized to form a world wide web connecting all people in all places, as well as allow people to harness the free energy around them.”

I am not going to make you bored with more scientific facts and terms in order to explain you how great is that invention and how big importance has in our everyday life.  Imagine nowadays world without the wireless communication – disaster.

So, even though, Croatia is not among the biggest European countries and we do not hear about it every day in the news, we should do appreciate it’s contribute it made to the humanity and at least try to learn more about it. I will definitely do that – as a beginning I will book my next summer vacation there. 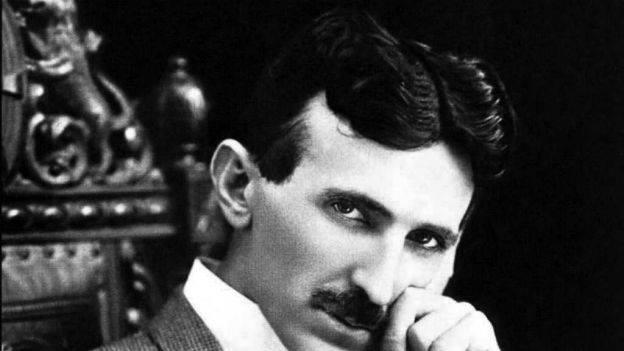