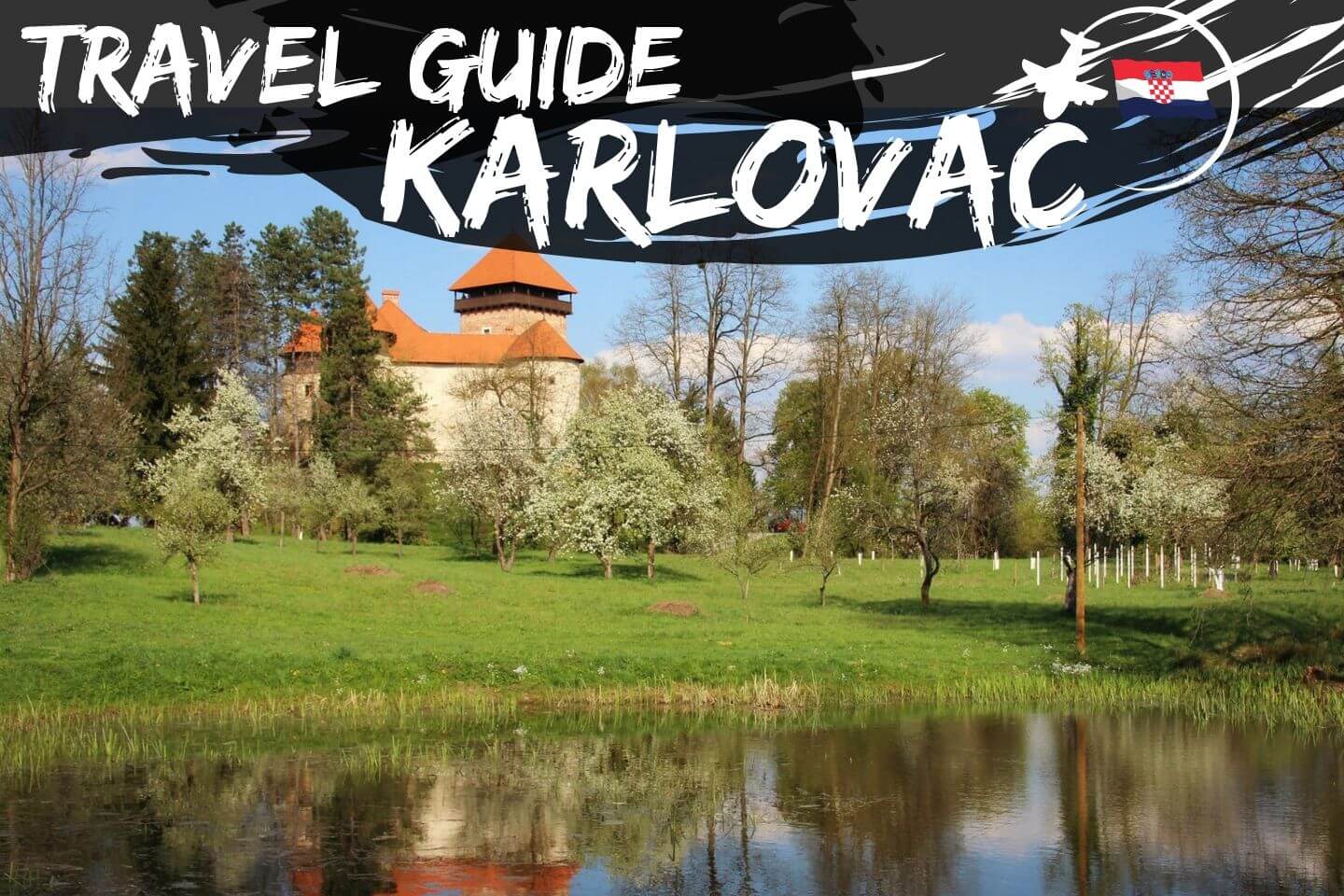 Karlovac is an interesting city to explore which is located only 55km southwest of Zagreb. At the confluence of the four rivers as Kupa, Mreznica, Korana and Dobra, Karlovac is easy to reach. Let’s explore this star-shaped city!

Karlovac city is one of those cities the birthday of which is known. July 13th 1579 is the date when the city was built by Austrians and named by its founder archduke Karl von Habsburg. It was marked by the beginning of construction of the Karlovac border military fort built for the purpose of defence against the Turks.

The city management was received in 1778, later in 1781 Karlovac was proclaimed as a free royal city with an official charter by the emperor Joseph II. Karlovac is the perfect example of the city which was founded according to leading construction ideas of its time; Renaissance, geometrically regular form of a six-pointed star. 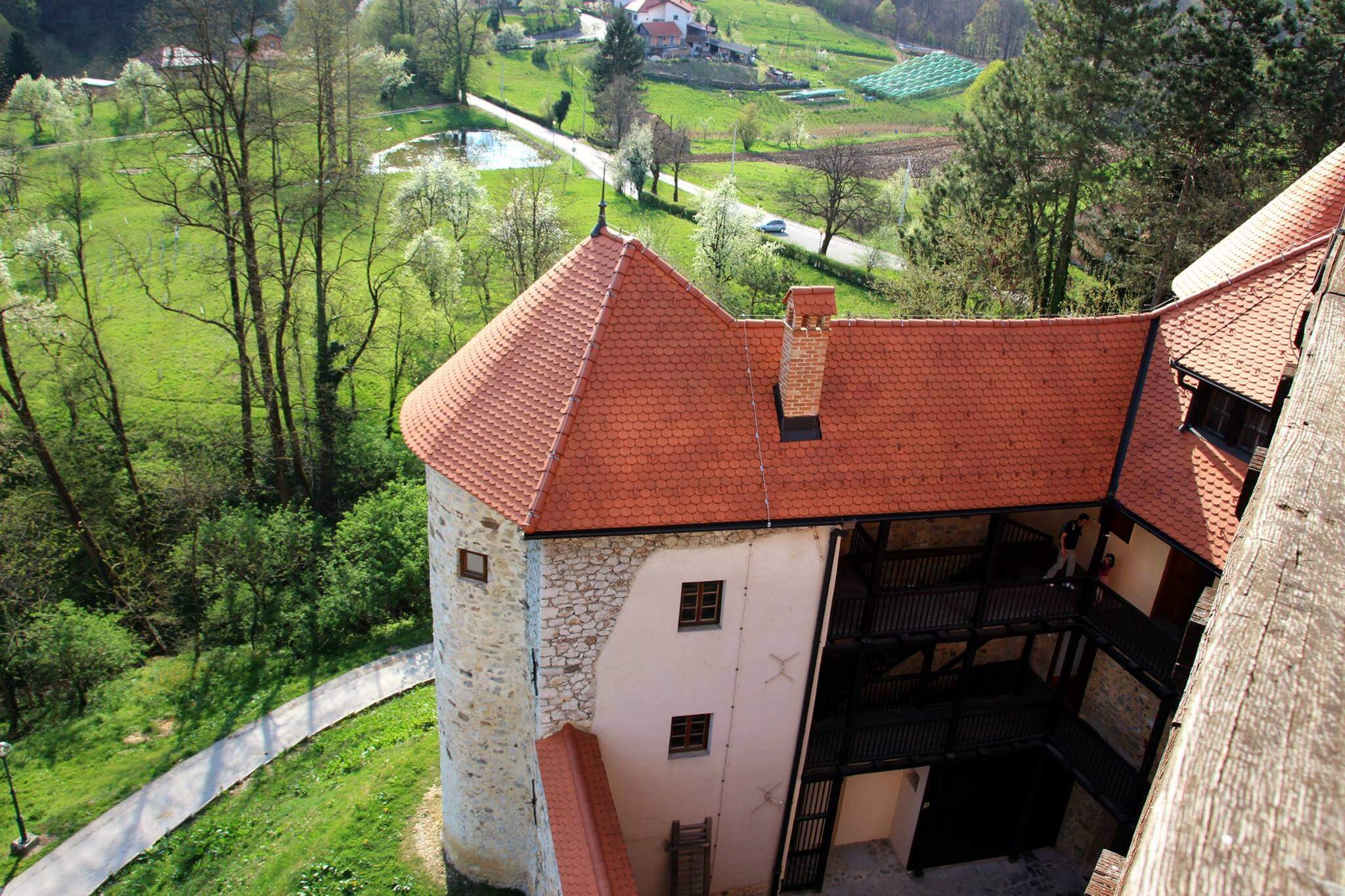 During the 19th and 20th centuries, city palaces were built as well as parks and gardens were cultivated. That is why Karlovac became an ideal renaissance city and at the same time a hexagonal bastion fortress with a rectangular city grid. This makes Karlovac rare among other European cities.

During the Croatian War of Independence Karlovac suffered damage. The southern sections of the city found themselves close to the front lines between the Republic of Croatia and the Republic of Serbian Krajina, with shelling devastating the neighbourhoods of Turanj, Kamensko, as well as parts of Mekušje, Mala Švarča and Logorište. Buildings, city centre and hall suffered damage as well.Until the early 2000s, Karlovac's main industry consisted of brewing the beer "Karlovačko”

Since its founding until this day, Karlovac has always developed around roads connecting Europe with Adriatic ports. Karlovac has numerous of the green areas and four rivers that is why Croatians know it as grad parkova (the city of parks) and grad na četiri rijeke (the town on four rivers): Kupa, Mreznica, Korana and Dobra.

Dubovac Castle known as old town Dubovac. It is a fortress built in the 13th century was the first major settlement building in the Karlovac area. The purpose of it was to defend the area. It is not huge, but the fortress is a well-preserved example of feudal architecture in Croatia.  Within the main tower, there is a museum, where you can learn about the history, importance of details and ownership of the fortress. You can enjoy the incredible views at the top of the tower. Currently, the castle is occupied by restaurants where you can have delicious food. Also, the castle hosts concerts, social and music events, 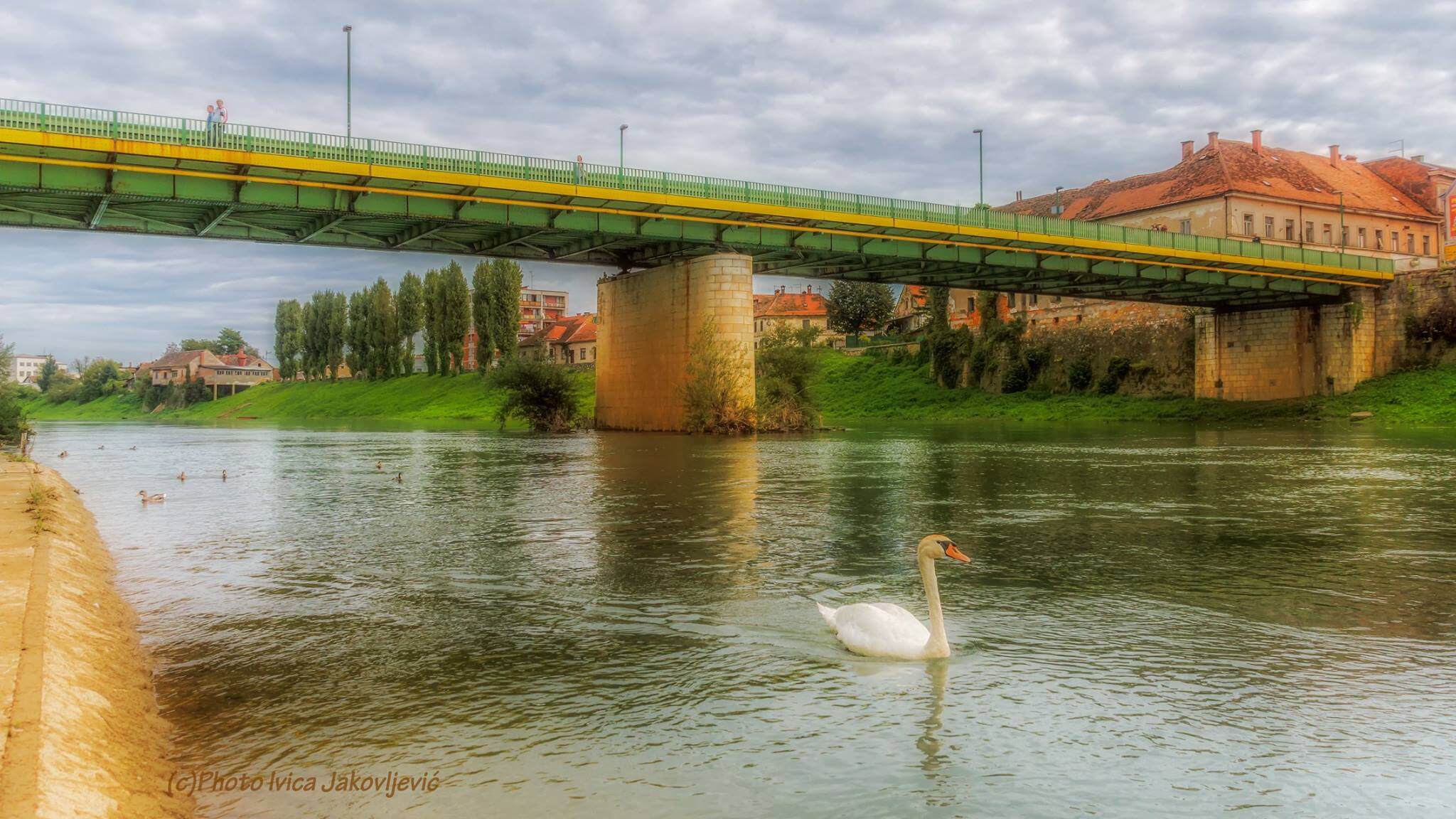 Not far from Karlovac town, the medieval town of Ozalj is located. It dates back to the 13th century, in the present time it is a museum that guards the exhibit dedicated to Ozalj culture and it’s literature. Ozalj is surrounded by beautiful scenery.

Novigrad Castle is a beautiful castle built in the 12th century and placed near Dobra river in a valley. It is owned by the Frankopan family in the 15th century. It was one of the main places for the Zrinski – Frankopan conspiracy against the Habsburg monarchy in the 18th century.

Accommodation and Transport in Karlovac.

Karlovac is located less than 50 kilometres from Zagreb and about 90 kilometres from the port of Rijeka. This favourable geographic position can also be seen in relation to other capital cities of the region. Ljubljana is only 104 kilometres,  Sarajevo is 386 kilometres away, Budapest around 400 km, Vienna is only 410 kilometres from Karlovac. So you can reach the city by bus or car from those cities. Also, besides the bus, car, you can take a train from Zagreb to Karlovac. 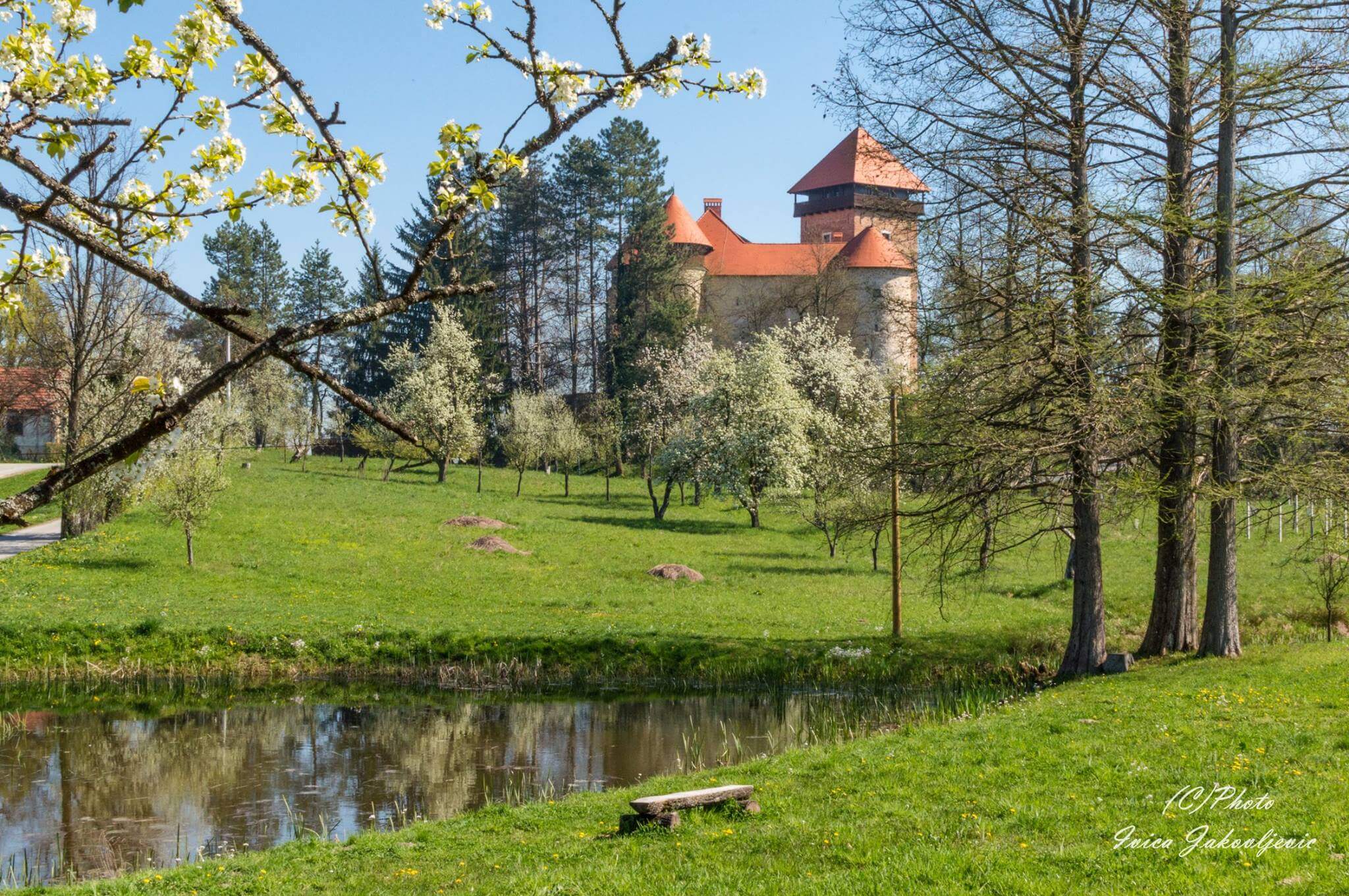 If you are wondering where to stay in Karlovac, the city offers a variety of accommodation such as hotels, private apartments, motels, rooms.

What to do in Karlovac?

There are a lot of things to do In Karlovac: from boat rides and river swimming to free concerts and Croatia's only aquarium dedicated to freshwater fish-Aquatica.As the Karlovac is one of the star-shaped towns from two, it is worth to fly over the city from a small airline company and it is an amazing way to see the beautifully shaped city from the sky. Visiting Dubivac castle can an interesting experience in the history of the place and fortress in Karlovac. 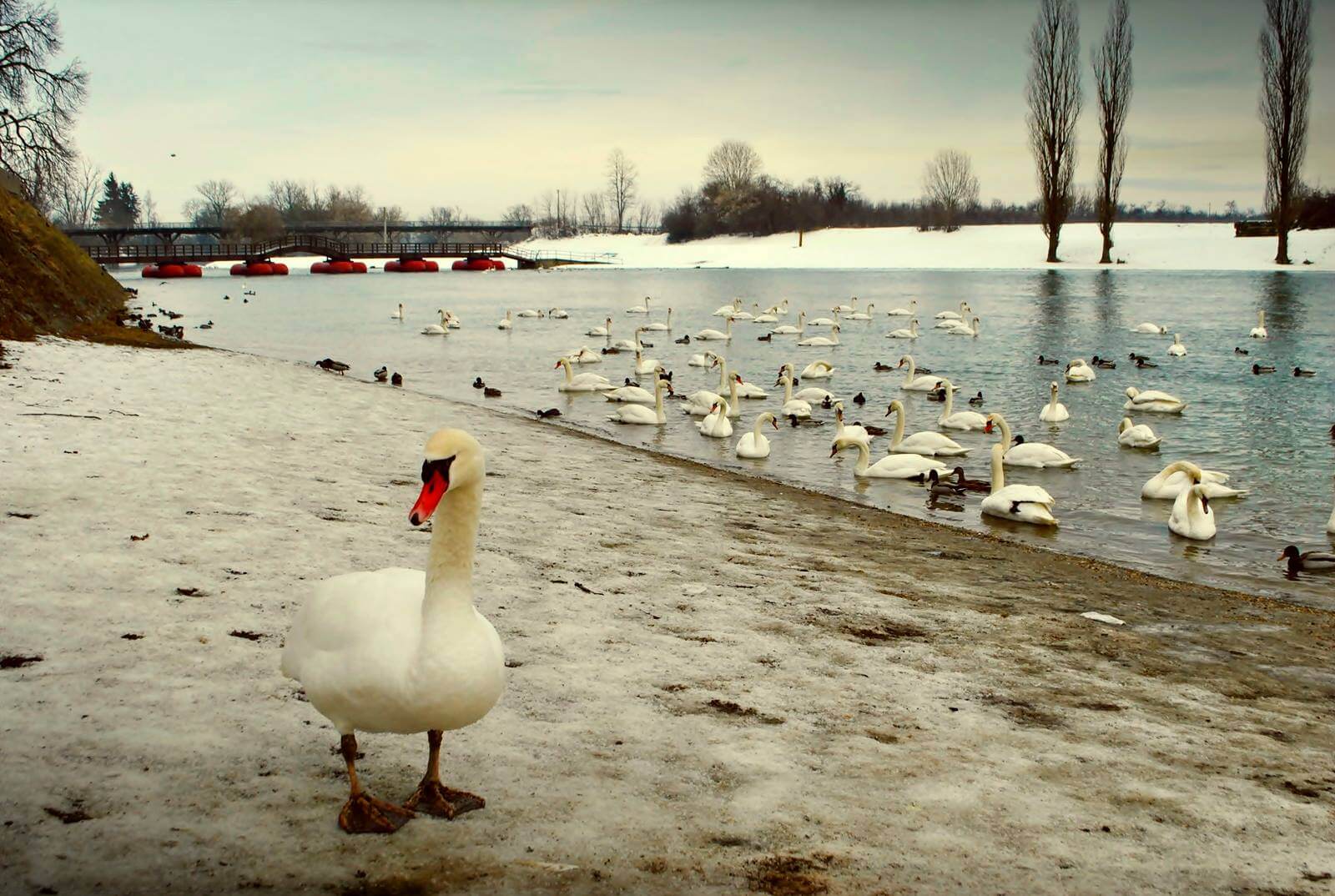 One of Croatia's oldest beer festivals, Karlovac Days Of Beer at the end of August is an extended weekend that includes different activities and free performances by some of Croatia's biggest musical star singers and bands. Also, there will be certainly a large range of beers for you to try, with many Croatian and international beer companies represented, as well as a lot of gastronomic delights to sample. 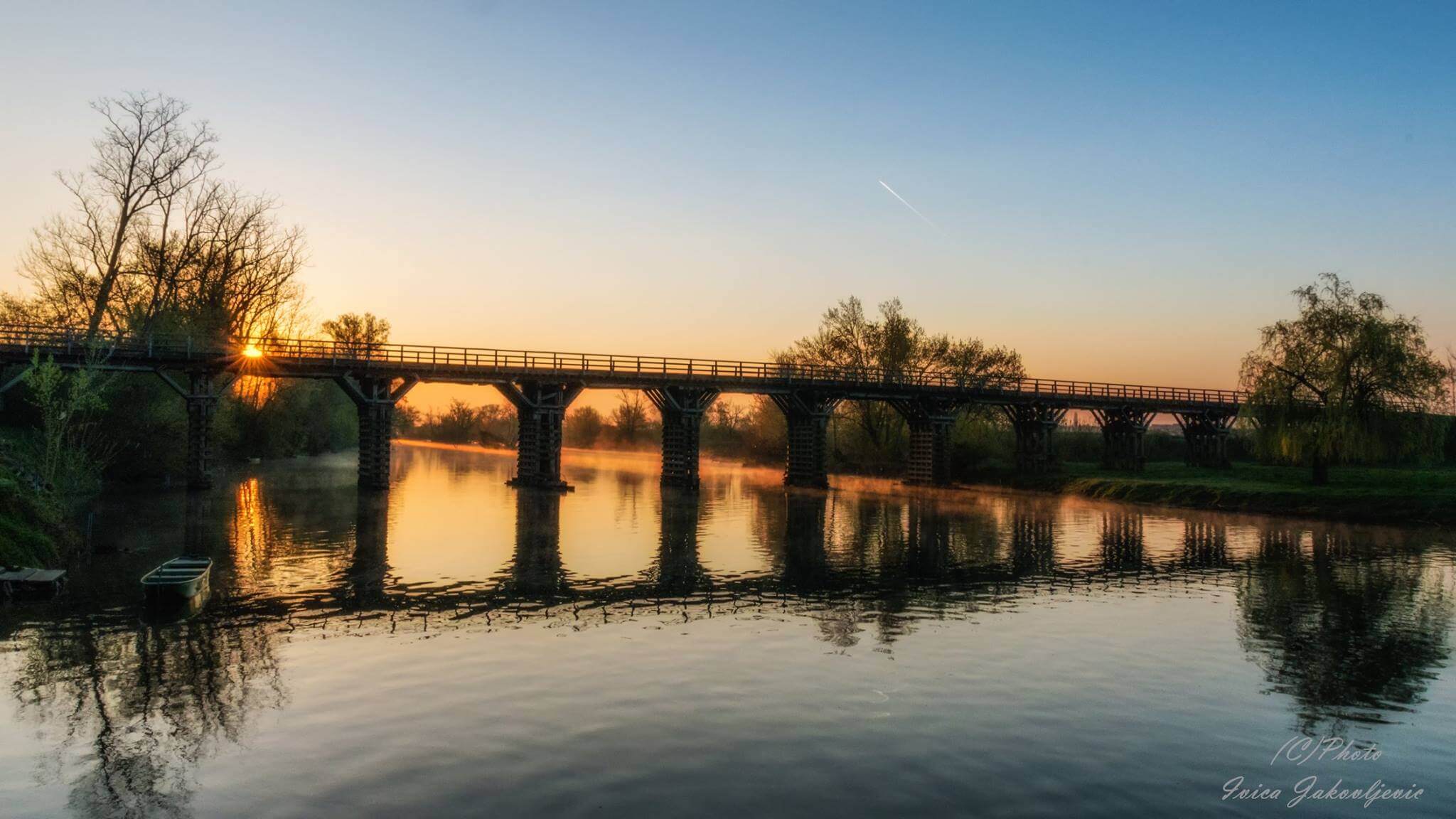 Other events are the floral exhibition and fair at the beginning of June, St John's Bonfires at the end of June and the Karlovac Cultural Days which place from October through December.

Petrova Gora, located in Karlovac county is a perfect place for relaxing in nature. It is a beautiful forested place where you can enjoy hiking and have a unique horse riding experience, see the old Roman roads and fortress.