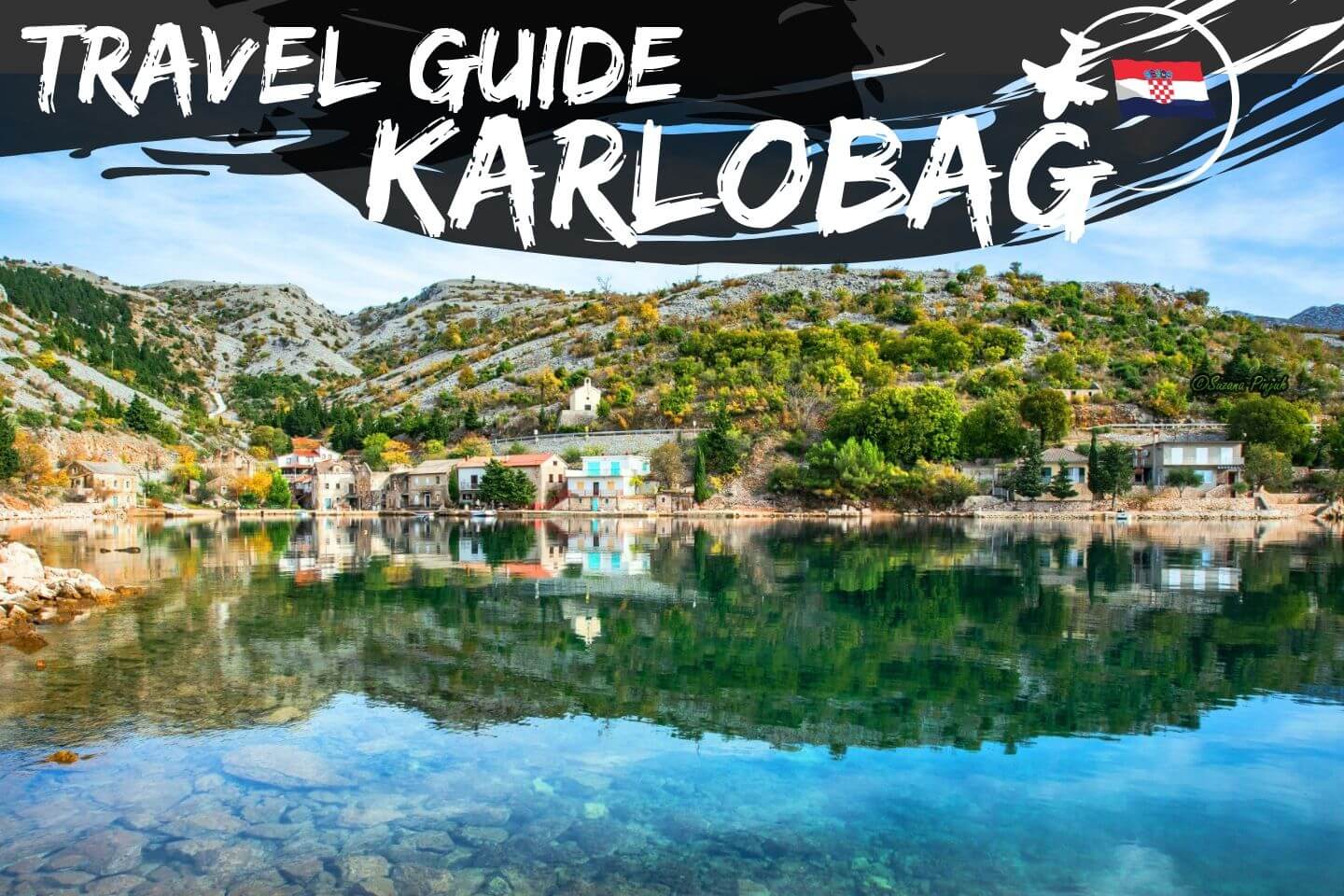 Karlobag is the town which is located at the foot of the Velebit mountain, the town is in isolated position so you can experience complete peace here. What about to learn more about this town?

The town history goes back to 1387, when it first mentioned as "Bag", founded by the Holy Roman Emperor Charles IV, so by his name Charles known in Croatian as Karlo, the town got prefix Karlo.

Turkish invasion to Lika changed the development course of the Karlobag. In 1525 it was destroyed, the only fortress left with small military presence. Austrian Archduke Karl rebuilt the town in 1579, which, from 1580 on became the town known as Karlobag. As Karlobag restored, the Venetians took over the fortress and destroyed the town. Right up until 1683 Karlobag was inhabited only by military units. 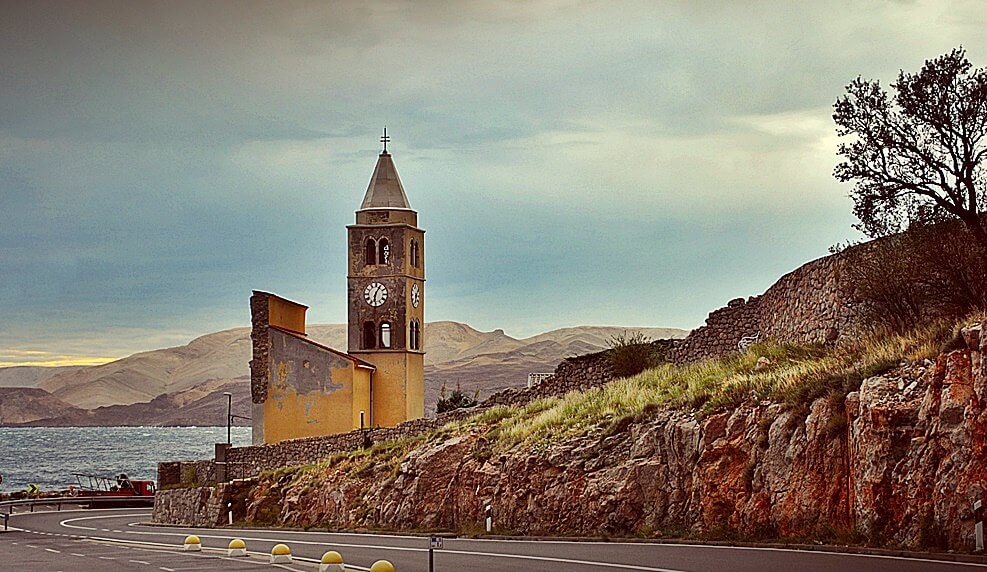 Karl Habsburg ruler was the one who responsible for Karlobag’s further development, so the result of his interest was “Adriatic orientation”, he built the harbour and planned a road to Gospic. His grandson Joseph II joined Karlobag to the "Vojna Krajina" in 1776 and in 1786 built another road over Velebit. During Napoleon's rule, Karlobag also suffered shelling from English warships, in 1813. Karlobag was part of the Kingdom of Croatia-Slavonia, in the Croatian Military Frontier, Likaner Regiment till 1918.

Karlobag is the place where perfectly combines Mediterranean and continent parts, the crystal sea and large mountains. The town has historical landmarks as Capuchin Monastery. There you can see many old paintings, it is considered as the most important monument of culture in the town. Arrangements in the monastery are an exhibition of ecclesiastical art, an archive and library. There are also other churches which date back to the 17th and 18th centuries. 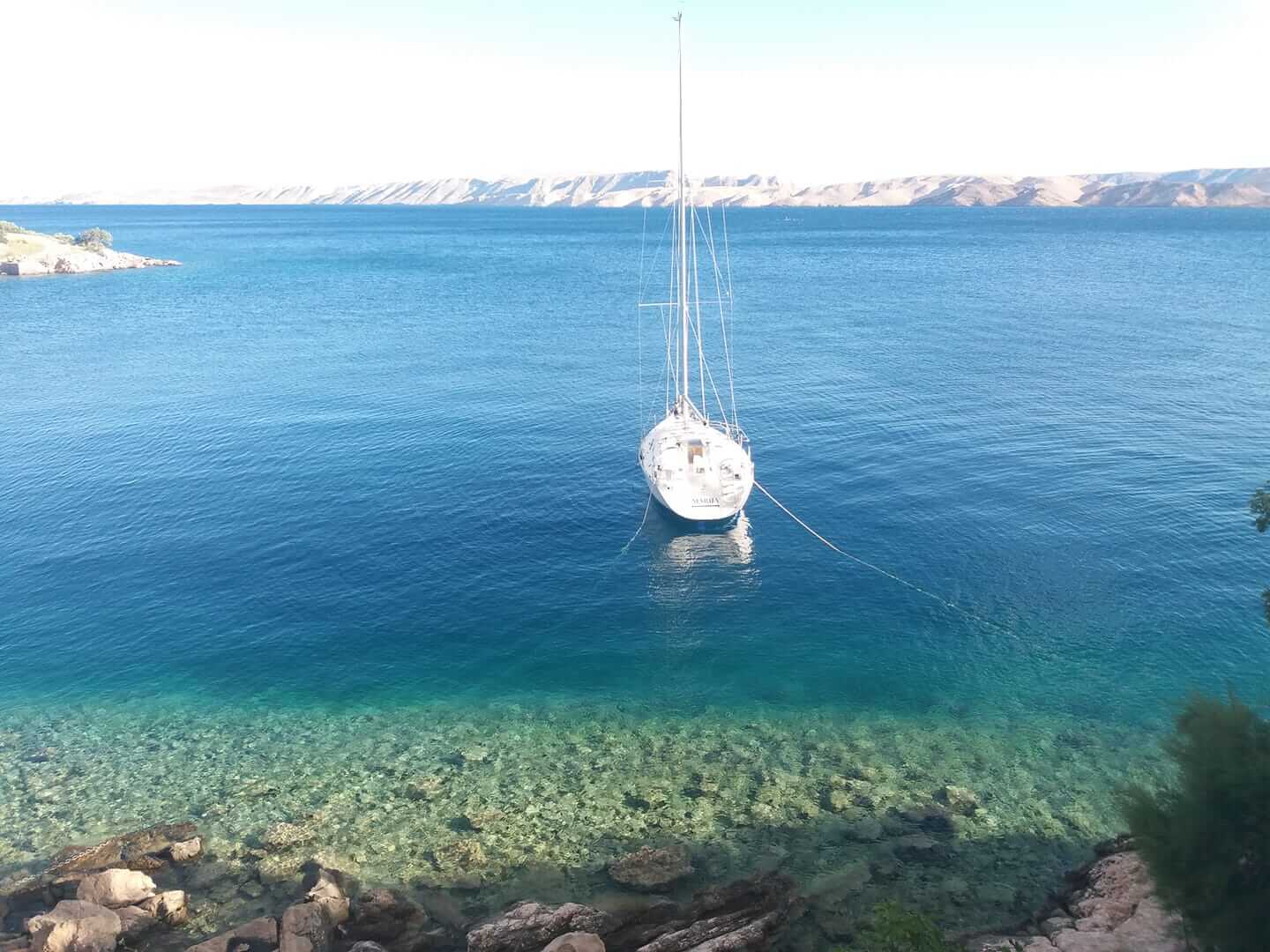 Skrivanat fortress in the town is the only remaining out of nine fortresses which used to encircle the town. The ruins of Middles ages fortress known as Fortica and baroque church Saint Charles of Borromeo can be found on the hill above the town. The Croatian linguist Sime Starcevic has a monument in this town as well.

Accommodation and Transport in Karlobag

Karlobag is situated on the main Adriatic coastal road which connects Rijeka and Dubrovnik. In order to get to Karlobag, the bus can be taken from Zagreb, Rijeka. A bus is the cheapest option. Also, you can reach the town by car. 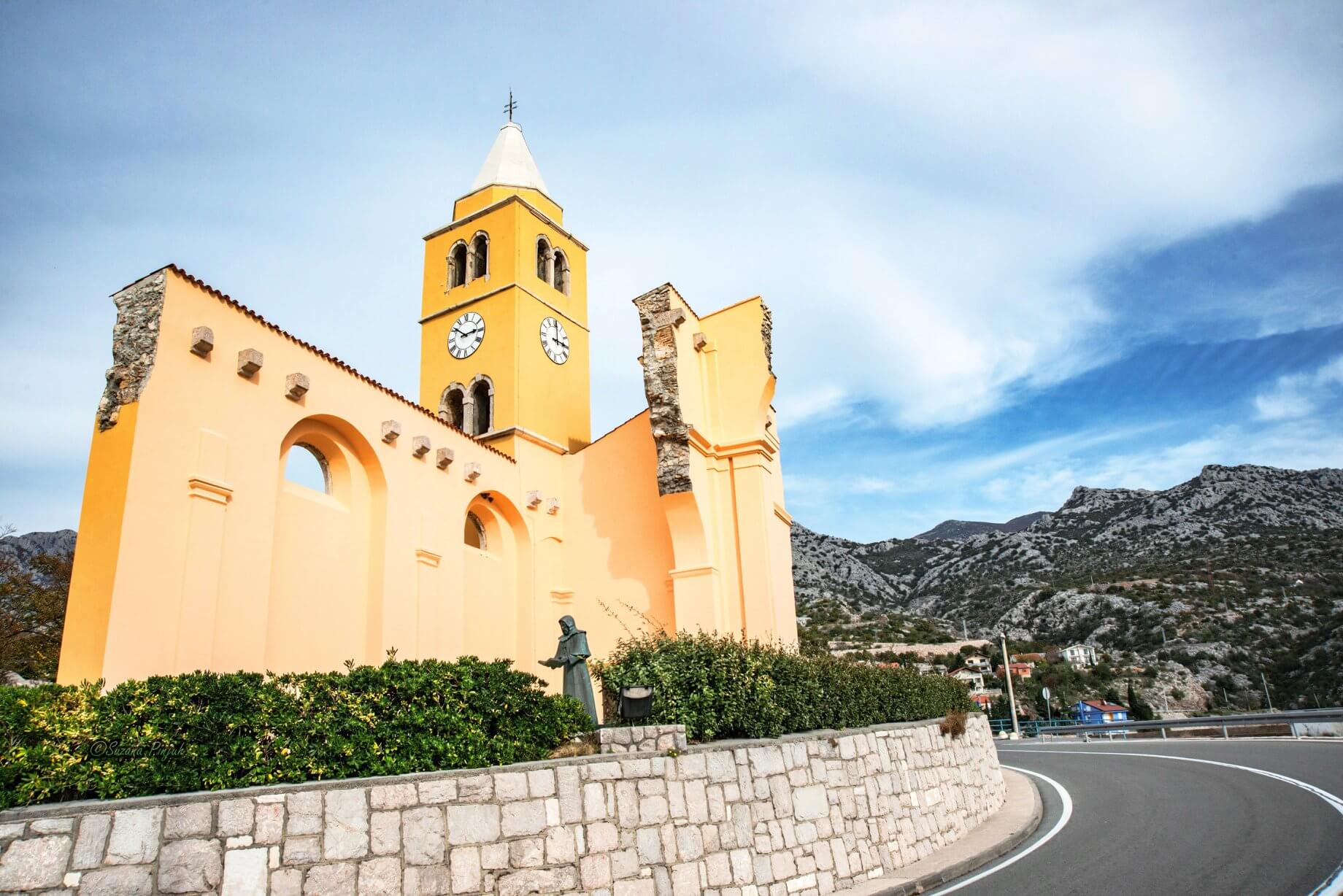 What to do in Karlobag? 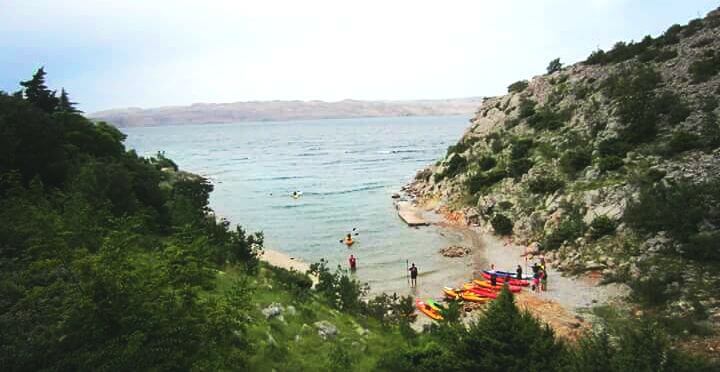 In Karlobag, you can enjoy the great views on its beaches and energise by sunbathing. Water sports lovers will feel great here. The gastronomy of this region is special because the regions of Dalmatia and Lika are joined here. So the gastro tourists can find interesting and delicious food and wine as well.

If you are boring near Karlobag, you can take a car and go to the mountain point of view to Kubus Ura where you can enjoy the incredible view.