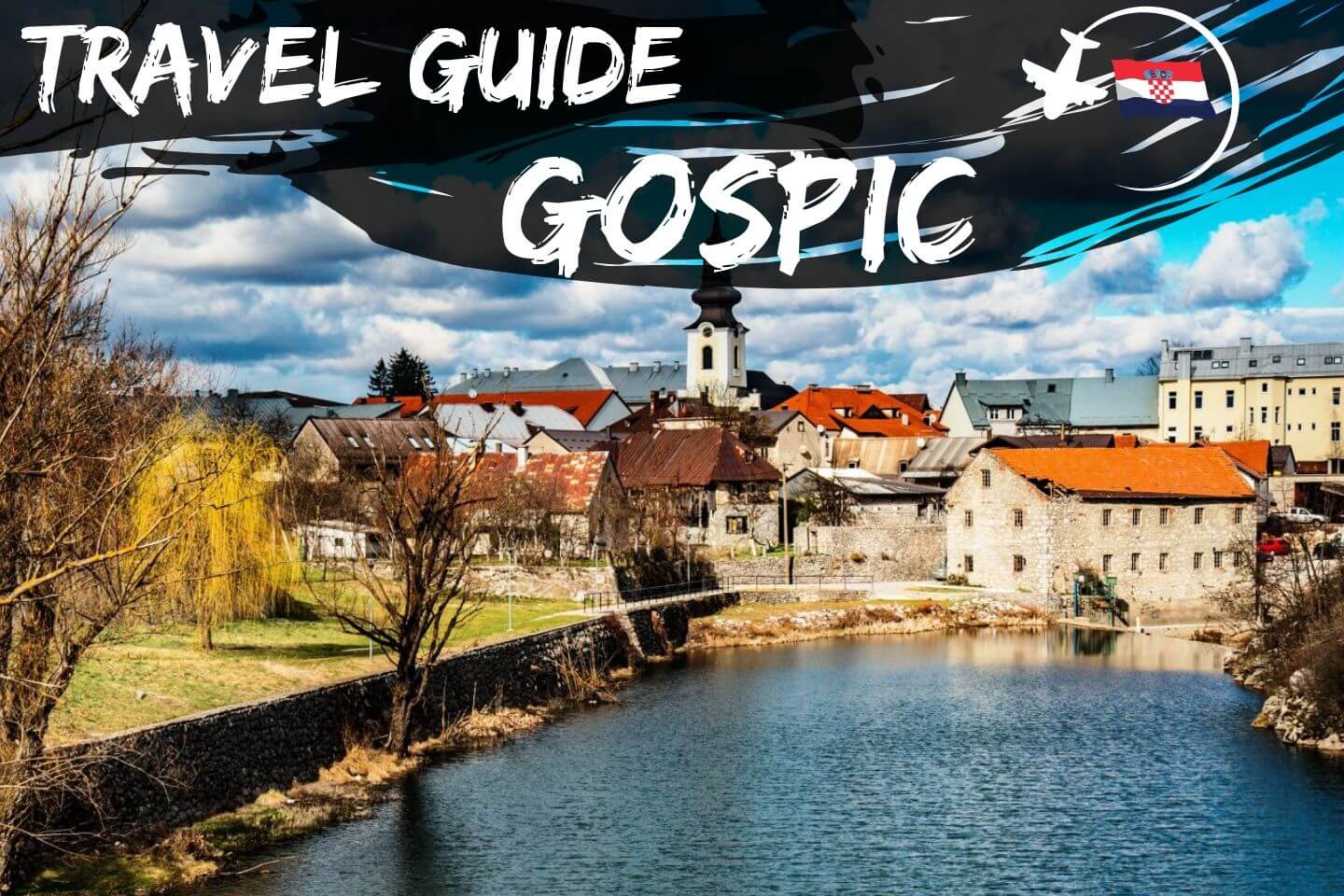 Gospic is considered as the economic, administrative, religious and cultural centre of the Lika-Senj County. Would you like to know more about this small interesting destination in Croatia? Keep on reading!

The name of town Gospic came from the name of one of two princesses, called Gospava. Gospava, was seriously ill; however, having drunk the water from the nearby river, she was healed. Gospava named the river Lika. Here she built a tower, which was named Gospić after her.  This version is from one of the legends. According to another legend, the town was named after the “hospitium”, an inn in Kaniža founded by Capuchin monks from Karlobag in 1721. From the travel notes, it was known about a church near the old tower, with a statue of the Virgin Mary holding the baby Jesus, which is another possible source of the town’s name, as in Croatian name for the Virgin Mary is “Gospa”. 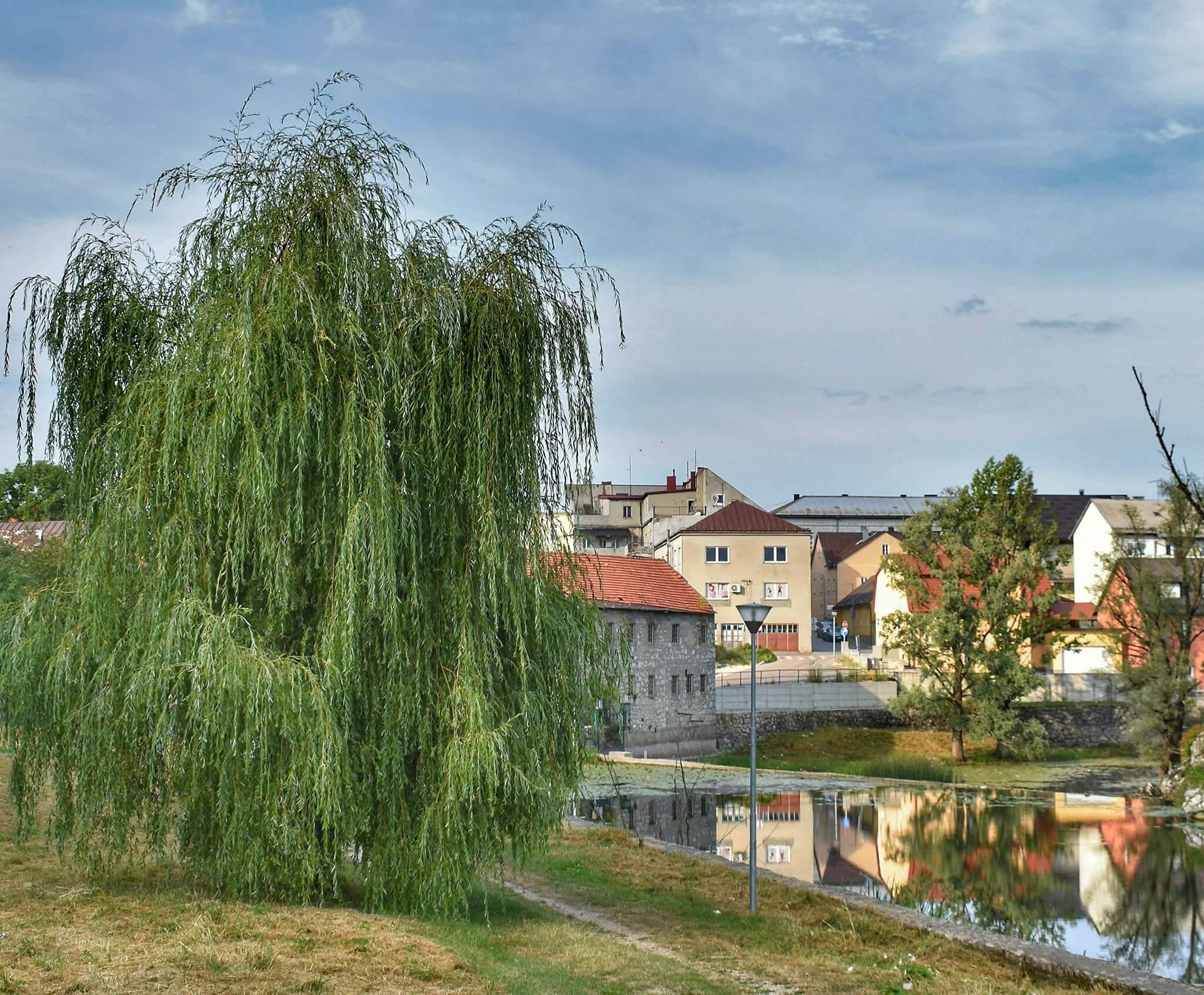 The Gospic area has been settled since prehistoric times, since the Neolithic, and especially during the Iron Age. The town was mentioned in historical chronicles in 1574 as the village Gospojina. The town started growing significantly when it was established as the military centre of the Likaner Regiment in the 18th century. Despite being a military centre, the town was economically significant for craft and trade. As for the 19th and 20th centuries, because of the historical events, the town stopped being developed as an urban centre. The current time town bases are Ottoman towers and old bridge.

Smiljan just near Gospic is the town known as the birthplace of the iconic inventor-genius Nikola Tesla who proved Thomas Edison wrong by showing the world that alternating current (AC) was far superior to Edison’s direct current (DC).  Known as the “father of physics”, Tesla has been described as the most important scientist and inventor of the modern age. A collection from his birth house is part of the museum. Nikola Tesla Memorial Centre is a place to visit if you are into science. 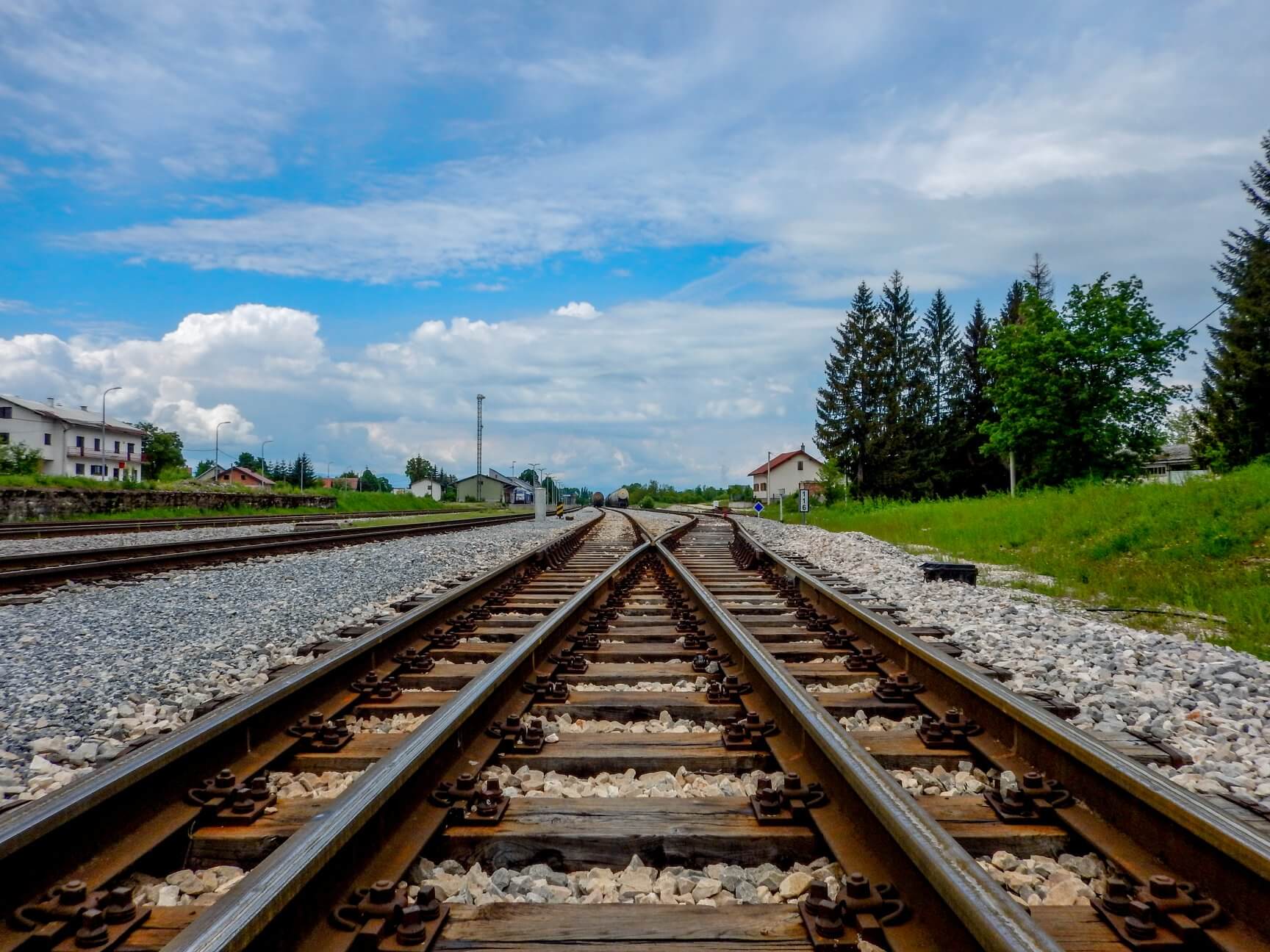 You can visit the Lika museum with a permanent ethnography setup is situated in a special traditional building.  Also, not far from Gospic you can see Velebit Nature Park where you can enjoy the mesmerizing landscape of unexplored nature. Also, hiking and cycling would be a great addition to this beauty of nature.

The memorial centre of the great Croatian historian, politician and ideologist, dr. Ante Starčević, Father of the Homeland, is located in Gospic. It can be an interesting place who is interested in politics.

Accommodation and Transport in Gospic

In order to reach Gospic, you can take buses from Sibenik or Zagreb which will take only 3hours  and from Split -5hours. So if you are coming by plane, the nearest city is Zagreb to take off.

For accommodation, the town offers a variety of hotels, private apartments and rooms. So you can find a place to live for any budget. 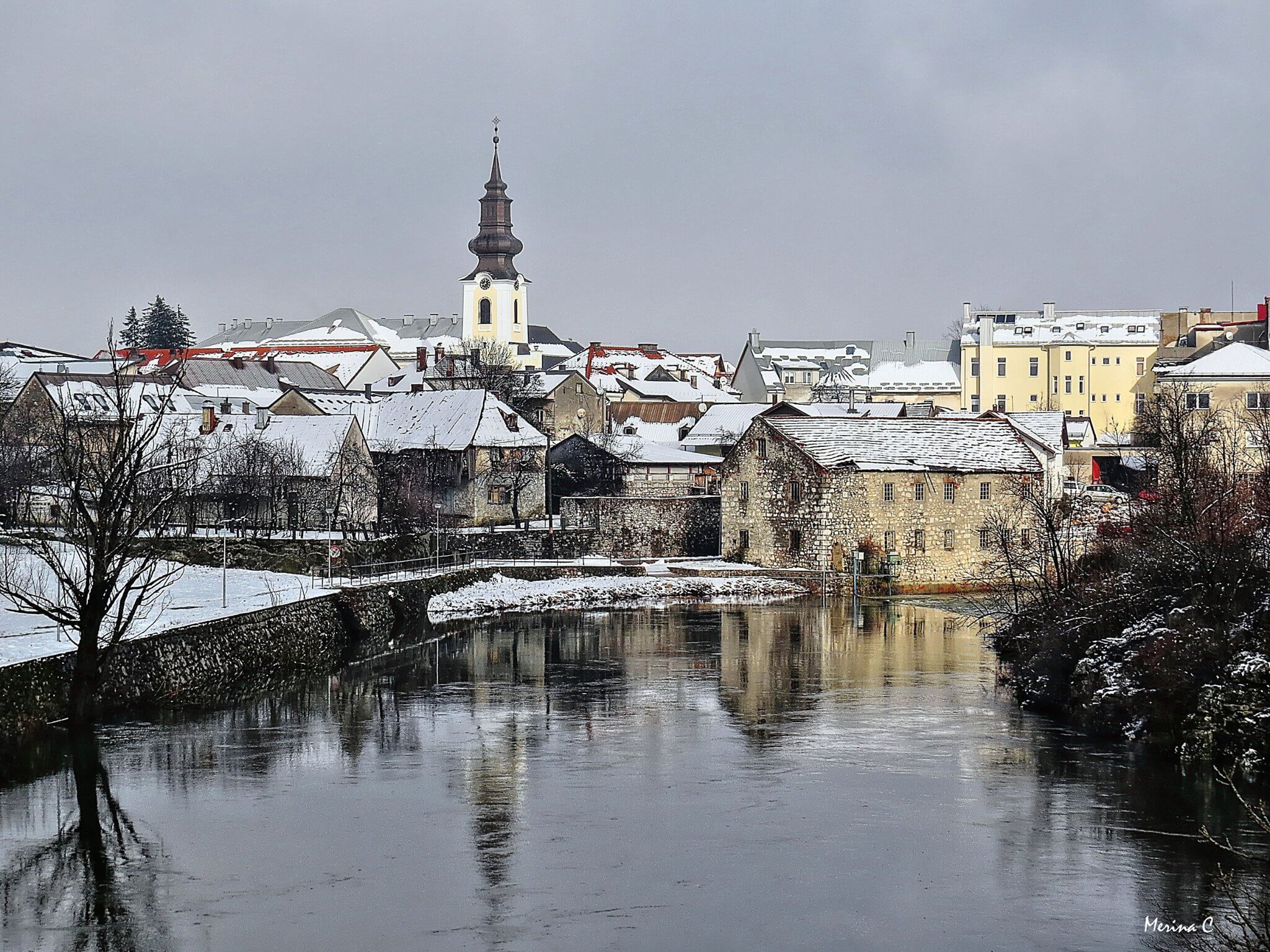 What to do in Gospic?

Pecinski park Grabovaca which is only 30minutes by car from Gospic is a great cave park which offers a variety of experiences and values in an ecological, scientific, esthetic and educational sense. Cave Park is an area with high recreational values and intended for recreational activities in the designated places.

Velebit Nature Park is a great place for nature lovers, where you can hike and cycle. There you will be relaxed and in harmony with nature away from civilisation. The environment is untouched nature, the landscape changed between wide and open valleys and close and dark wooden mountains.

Cerovac Caves, located in the south part of the Velebit Nature Park, are one of the best known and most important speleological features in Croatia. It contains three caves (Lower, Middle and Upper Cave) containing a total of 7 kilometres of explored passages. Available for visitors are the first 700 meters of Lower and Upper Caves. 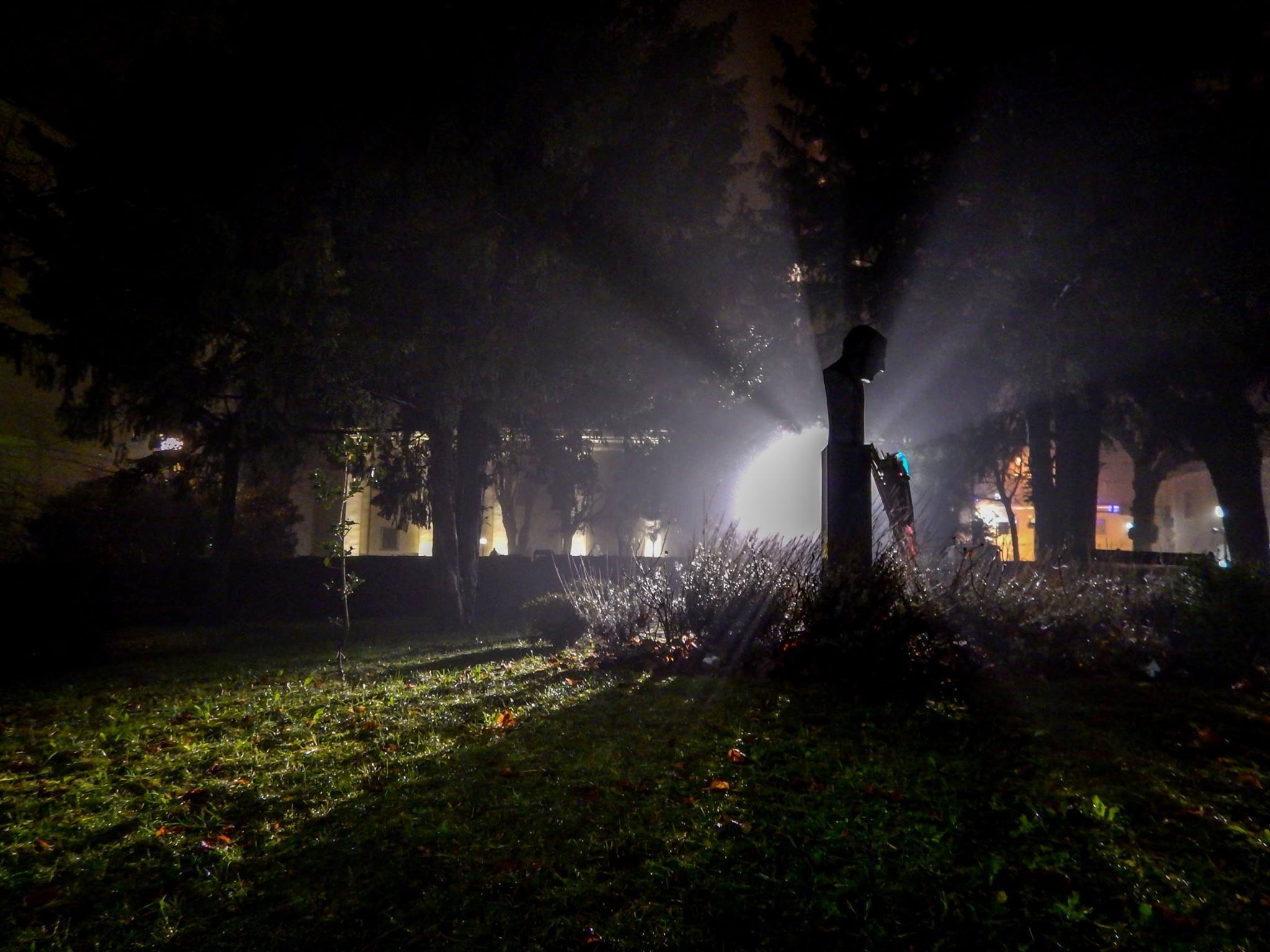 Being an important archaeological locality, the Cerovac caves are also one of the largest cave bear sites in Croatia where you can see animal markings on rocks which were created by bears rubbing against cave walls. Great experience for sure!

Jasikovac, Park Suma is another place for recreation. You can have jogging, walking, running along the park for the rest and relaxation. Don’t forget to visit museums of Nikola Tesla and  Lika Gospic museum for informational and educational purposes.