Have you ever heard about Plomin town? The Istrian fortified settlement of great stories and beautiful landscape is waiting for you then.

According to some historical materials, life in Plomin existed since the 2nd century BC when a village was built. It was inhabited by old Liburni, ancient navigators and pirates. Later, the Romans arrived here by bringing the battles and struggles for supremacy. Artemidor from Ephesus left the first written trace of old Plomin which dates back to 100years BC.

Plomin became a municipality centre during the Roman empire. Plomin was named that time as Flananone, so all of Kvarner was also called Sinus Flanaticus. The residents accepted their beliefs by the influence of Romans and idolized pagan god Silvanus, as the protector of flora and fauna, which today is the church of St. George. 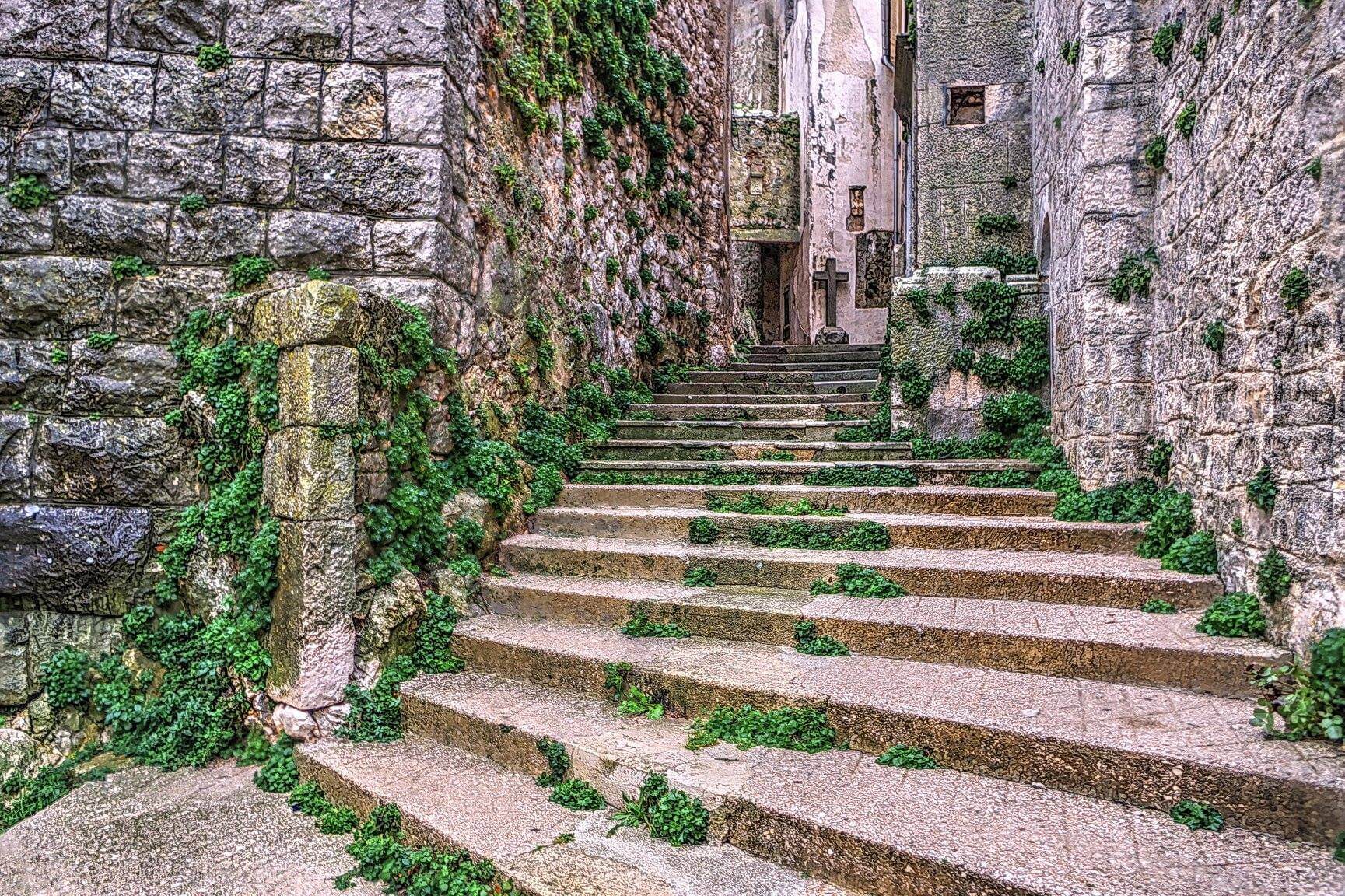 Ostrogoths started inhabiting Plomin as the Roman empire fell, then the town was ruled by Byzantium and Longobards. In 788, feudalism was introduced to Plomin and Istria as a whole.  Plomin was ruled by the patriarchy of Aquileia only until 1420 because of the Venetian Republic captured the territory of Plomin. Uskoci has destroyed Plomin in 1599.

As the Venice fall, the Plomin was under the authority of French and Austrian rule thereafter. During World wars, Plomin was taken by Italian, Germans. Plomin was joined to Yugoslavia after the war and in 1991 became part of the Republic of Croatia. 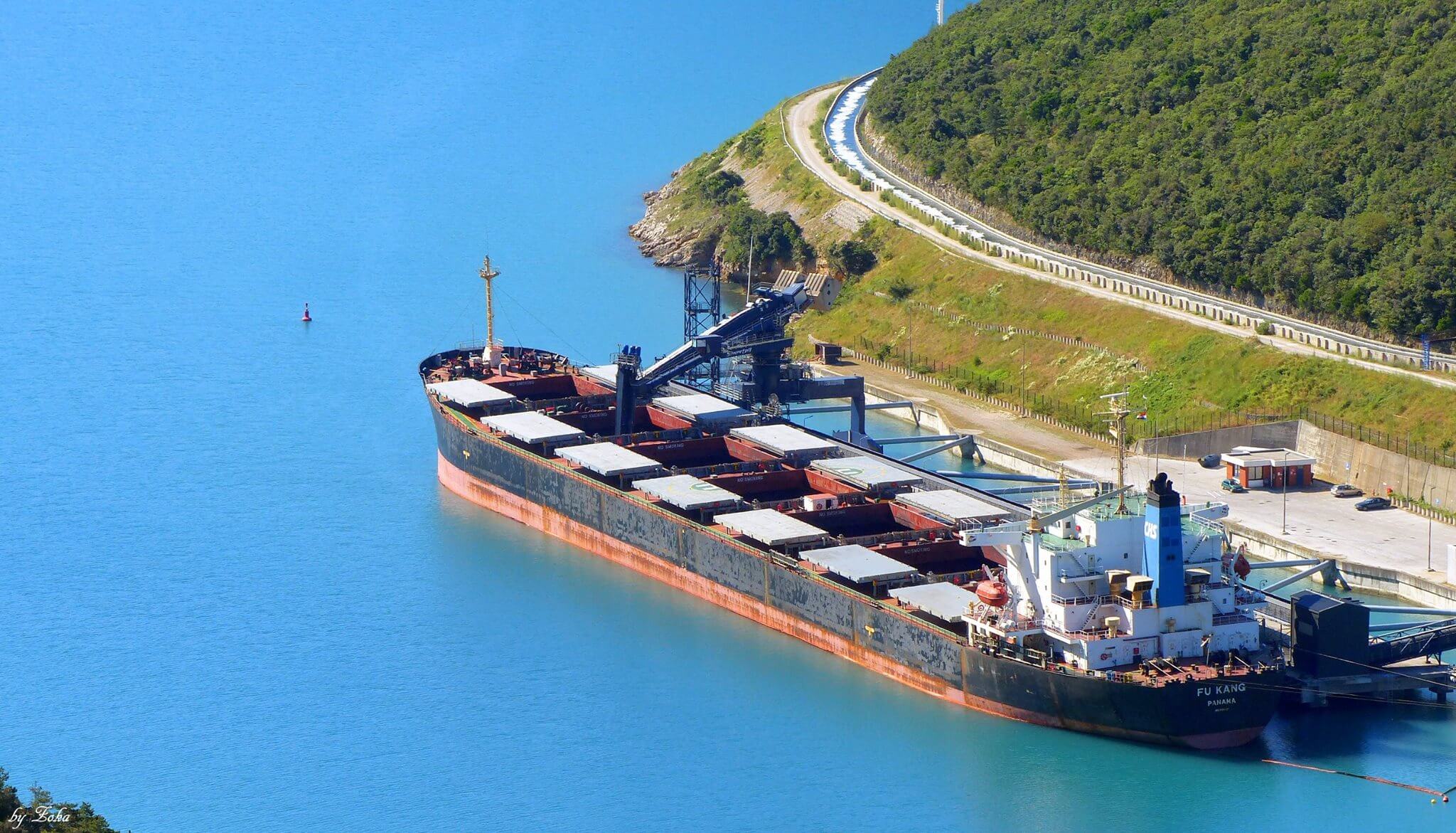 The entrance to the town is near the Municipal Palace with loggia dating back to the 17th century. You are able to see many coats of arms of the families that were inhabiting the town once.

The church of St. George the Old - from the 11th  century. It is a well-preserved church with an antique relief of the pagan god Silvanus and valuable Glagolitic inscription called the Plomin inscription. 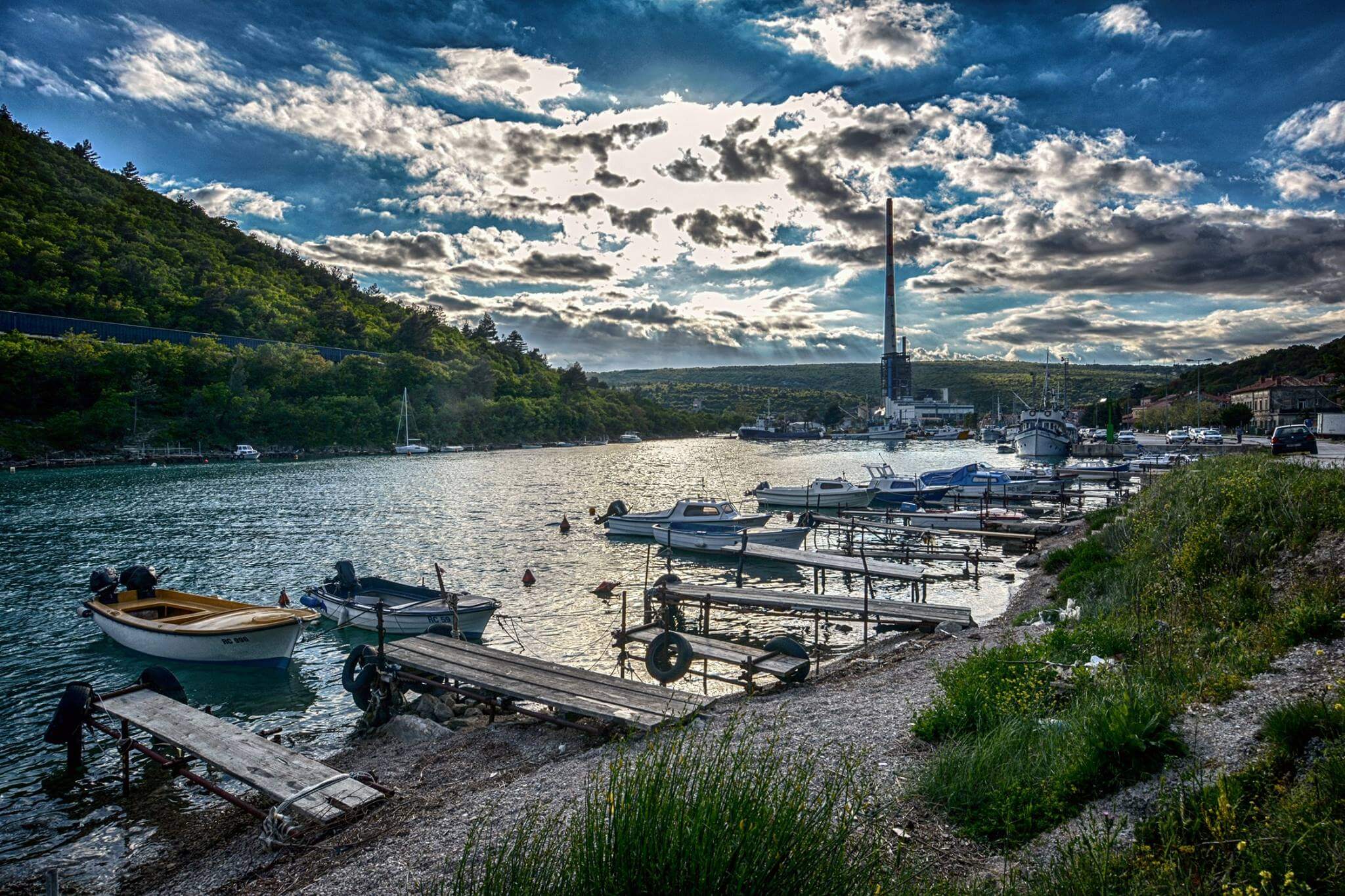 The parish church of the Blessed Virgin Mary which was built in 1474. It has a Gothic crucifix, stone Custody with Glagolitic inscriptions, wooden statues of saints. The most valuable artwork in the church is the “golden altar” from the 17th century.

In Plomin, you feel the old times by walking through the narrow streets, walls and fortifications built in the 13- 17th centuries.  Also, Old city of Plomin has many buildings with preserved Renaissance and Baroque features, the main lodge and the idyllic streets.

Accommodation and Transport in Plomin

As for transport to Plomin, you can take a bus, car to get to the town from Rabac or Pula. From Rabac, Plomin can be reached by foot or bike as the length between them is 17km. The nearest airport is in Pula, from where you can easily reach Plomin.

You can find a  variety of private accommodation, holiday homes and hotels there for your stay. 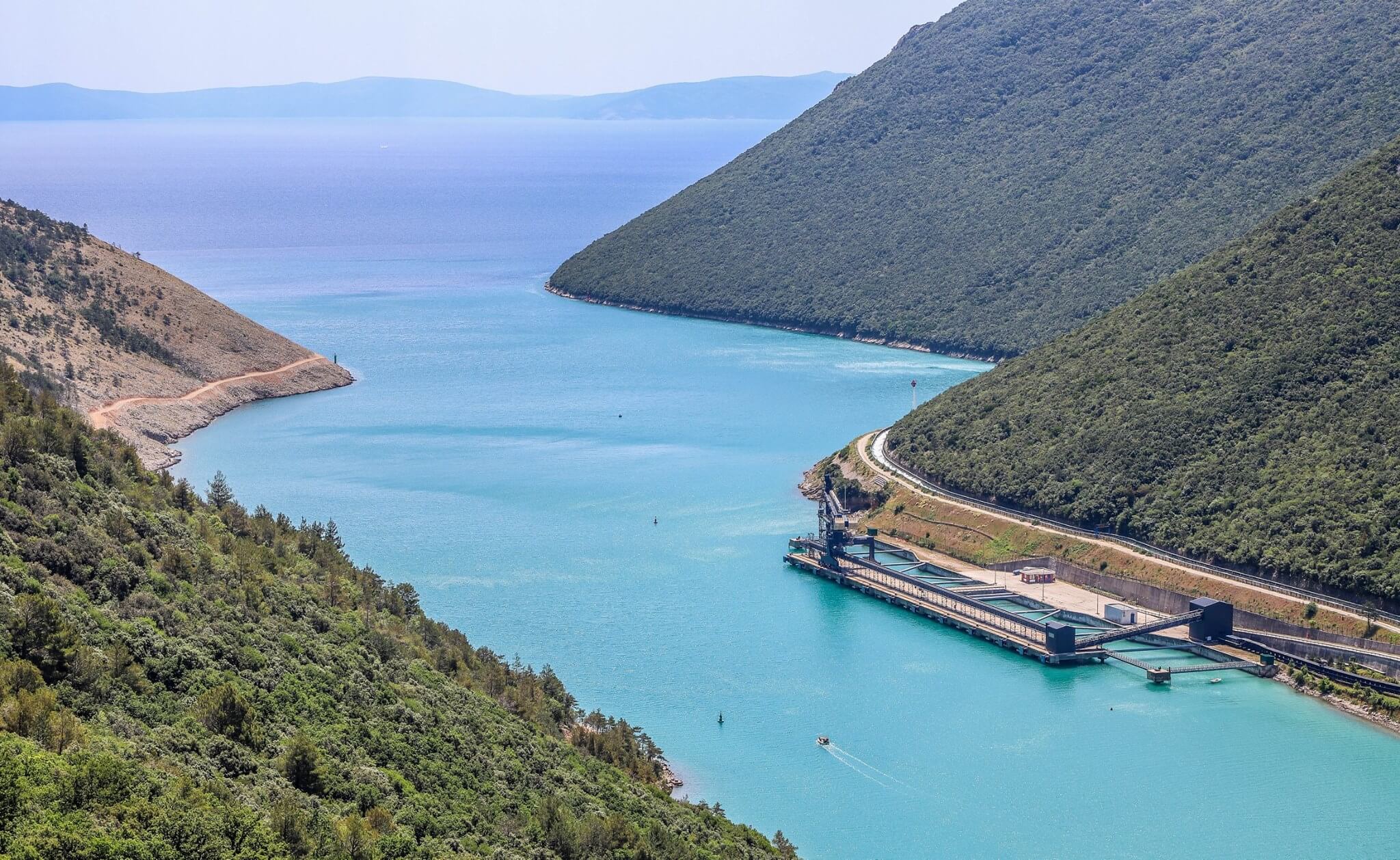 What to do in Plomin?

Walk and set a small tour in the old town of Plomin. You will be walking through small passages and streets and be amazed by the age of old buildings.

One of the places is Vidikovac, it offers a stunning view of the bay and the islands so it is a must-see for many visitors. Looking for the uncrowded beach with an amazing outlook over the beautiful waters of Croatia? Here is Plomin Luka for your relaxation not far from Plomin town. 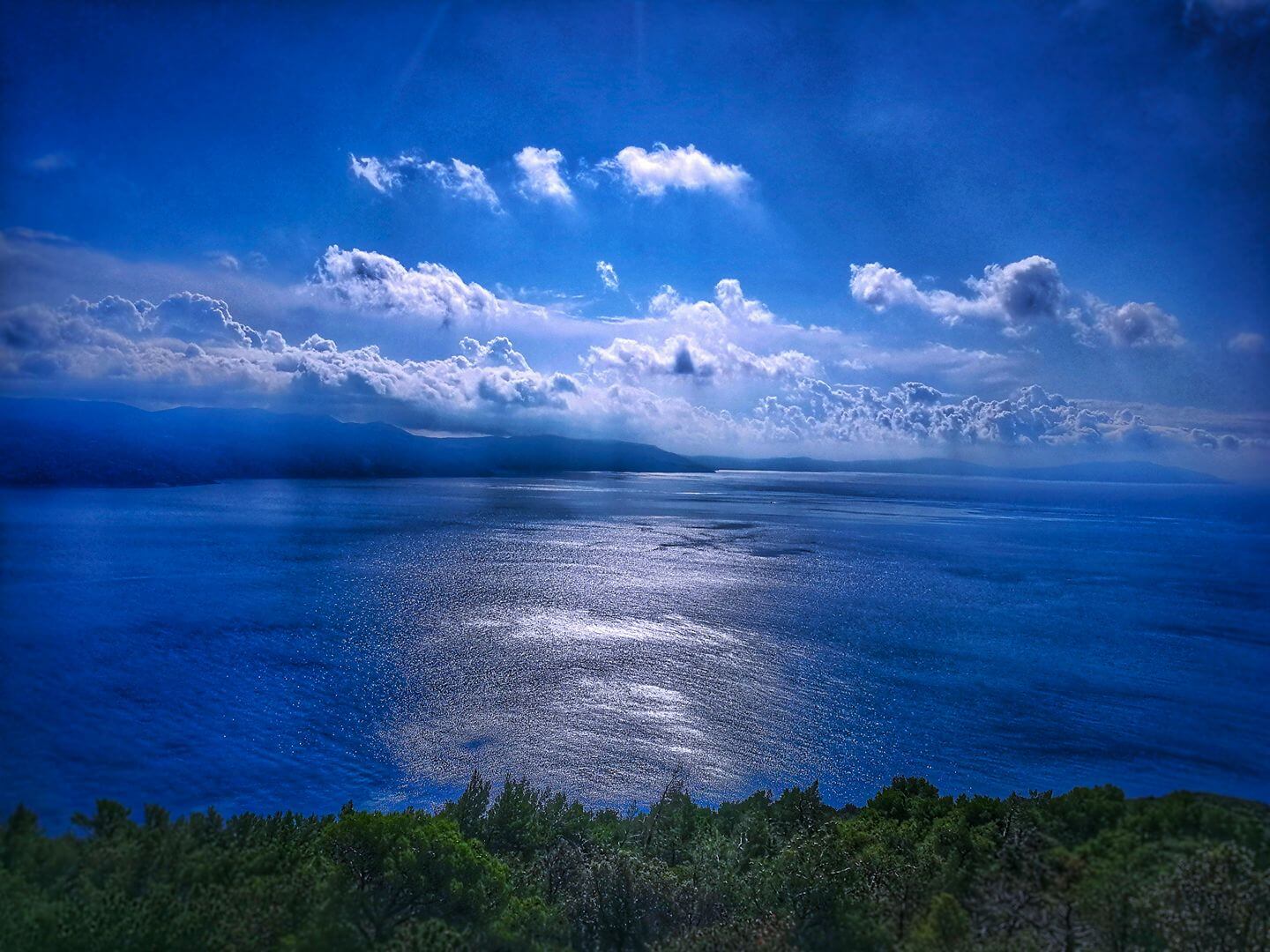 Plomin is an old Istrian settlement, being even small it is charming nonetheless.  It has a spirit of timelessness, combining history and a view on the sea. Place worth visiting, don’t miss it!