I am sure you know Game of Thrones, this show is one of the most watched TV shows ever, if not the first. For example, its last episode, the dragon and the wolf, is the most watched episode in the whole history of series! I’m sure you are now thinking “Okay, that is great and so, but what does it have to do with Croatia?”. Well, good question my friend! In fact, you may not know but some of the show’s scenes were shot in Croatia!

A lot of places in the show actually took place in the famous Croatian city of Dubrovnik, including the red Donjon, headquarters of the King of the 7 kingdoms, taking place in Fort Lovrijenac; but also as well its landing stage that is used whenever a character leaves King’s Landing using a boat. It is also the case for other places: the numerous stairs, the distinctive long street, the septuaire stairs…. 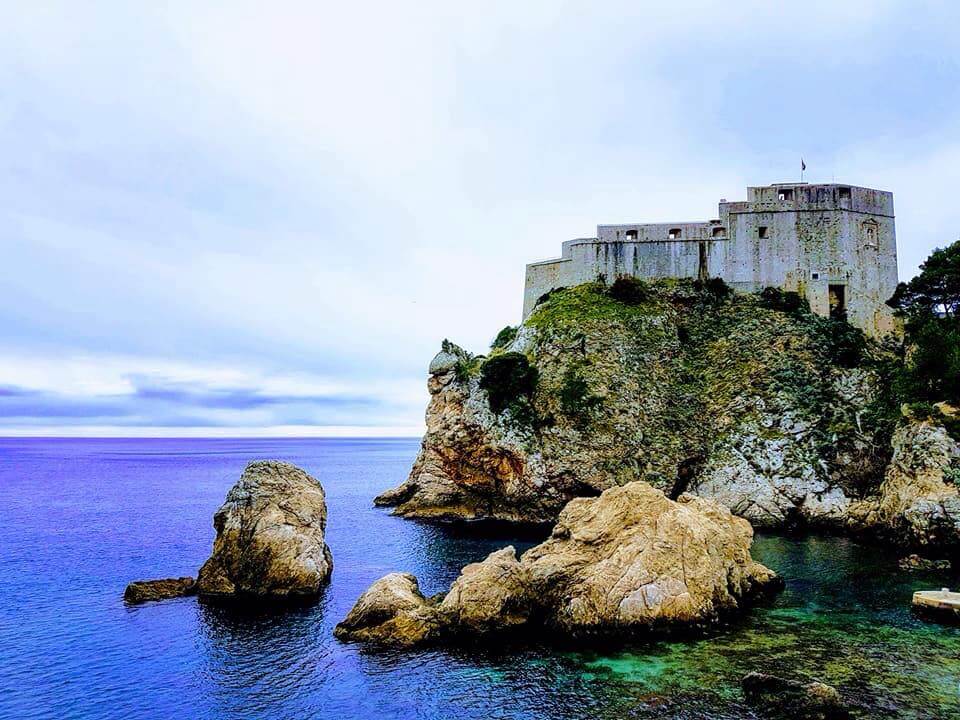 And I am sure that if you have seen the scene of the walk of shame of Cersei in the 5th season you will recognise the real places easily, as the real place and fictional place really look alike. 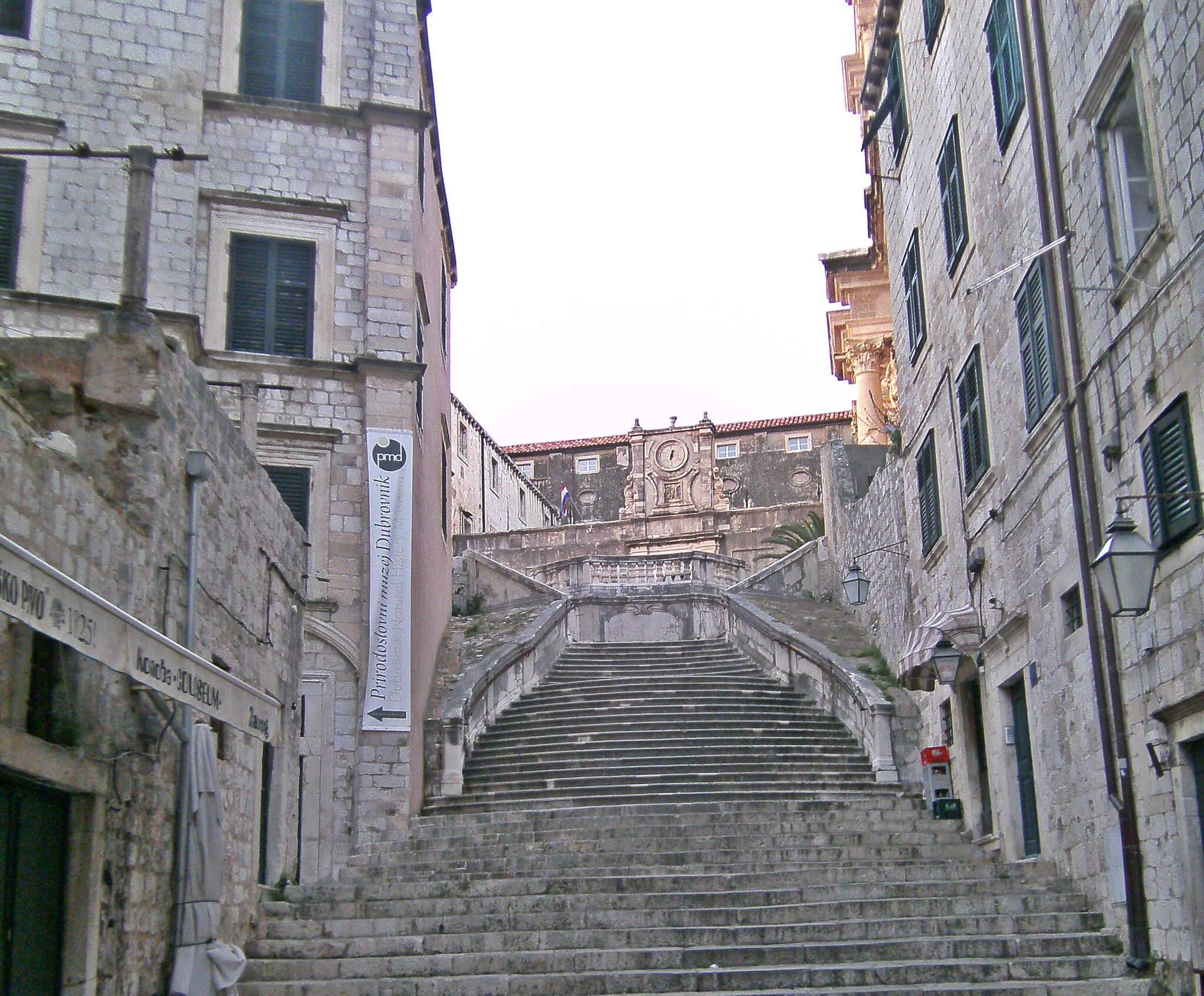 Dubrovnik is also the place where the scenes taking place in Qarth (season 2) are shot, including the Minčeta tower that is used to shoot the House of the Undying.
Dubrovnik is the most famous and most used city in Game of Thrones, but there are several other cities used! 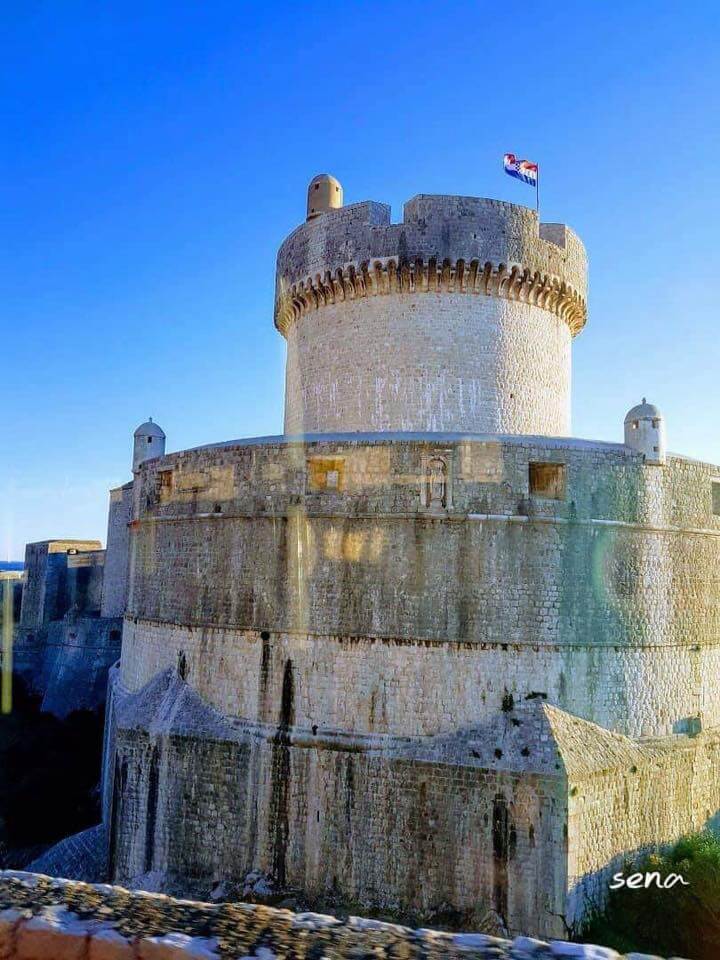 In Lokrum were also shot some scenes in Qarth, including those taking place in the villa of Xaro Xhoan Daxos, the wealthy merchant. 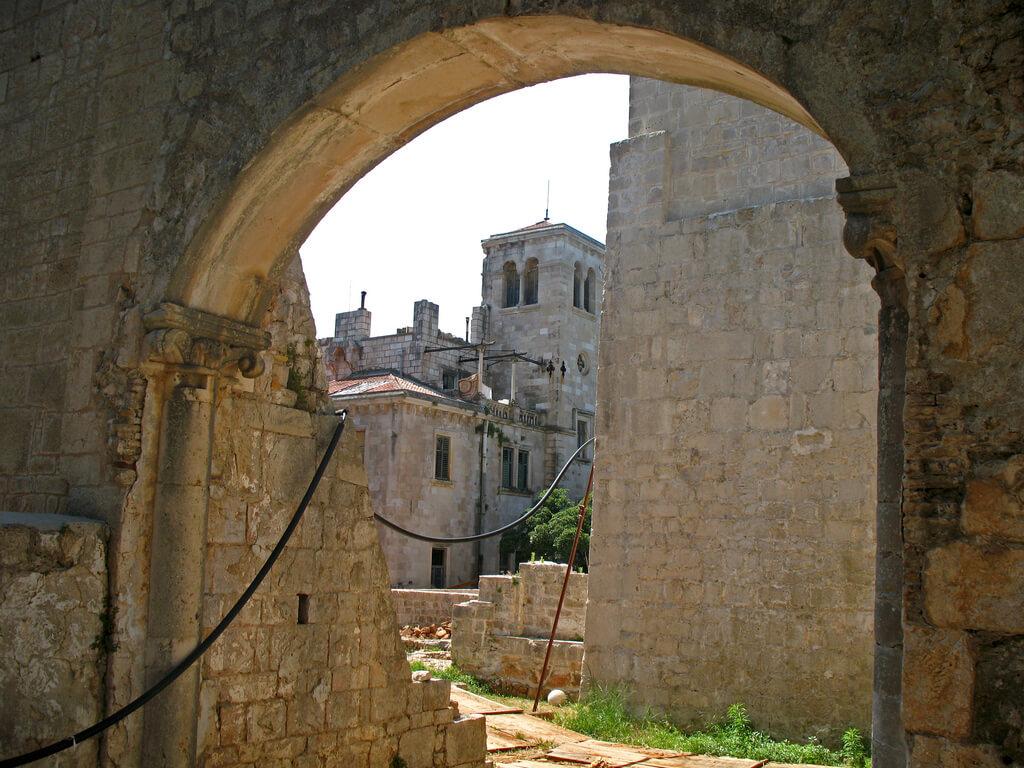 Sibenik is used for the show during the 5th season, to represent the city of Braavos. Some scenes were shot near the St Jack cathedral, which is classified in the UnescPatrimoine. Some others took place in the paved-medieval street of the city, that really looks like taken from the actual show.

The garden of the Red donjon that the characters really fancy for long walks while chatting are in fact actually taking place in the botanical garden of the city of Trsteno. In the show, you can see how beautiful it is! 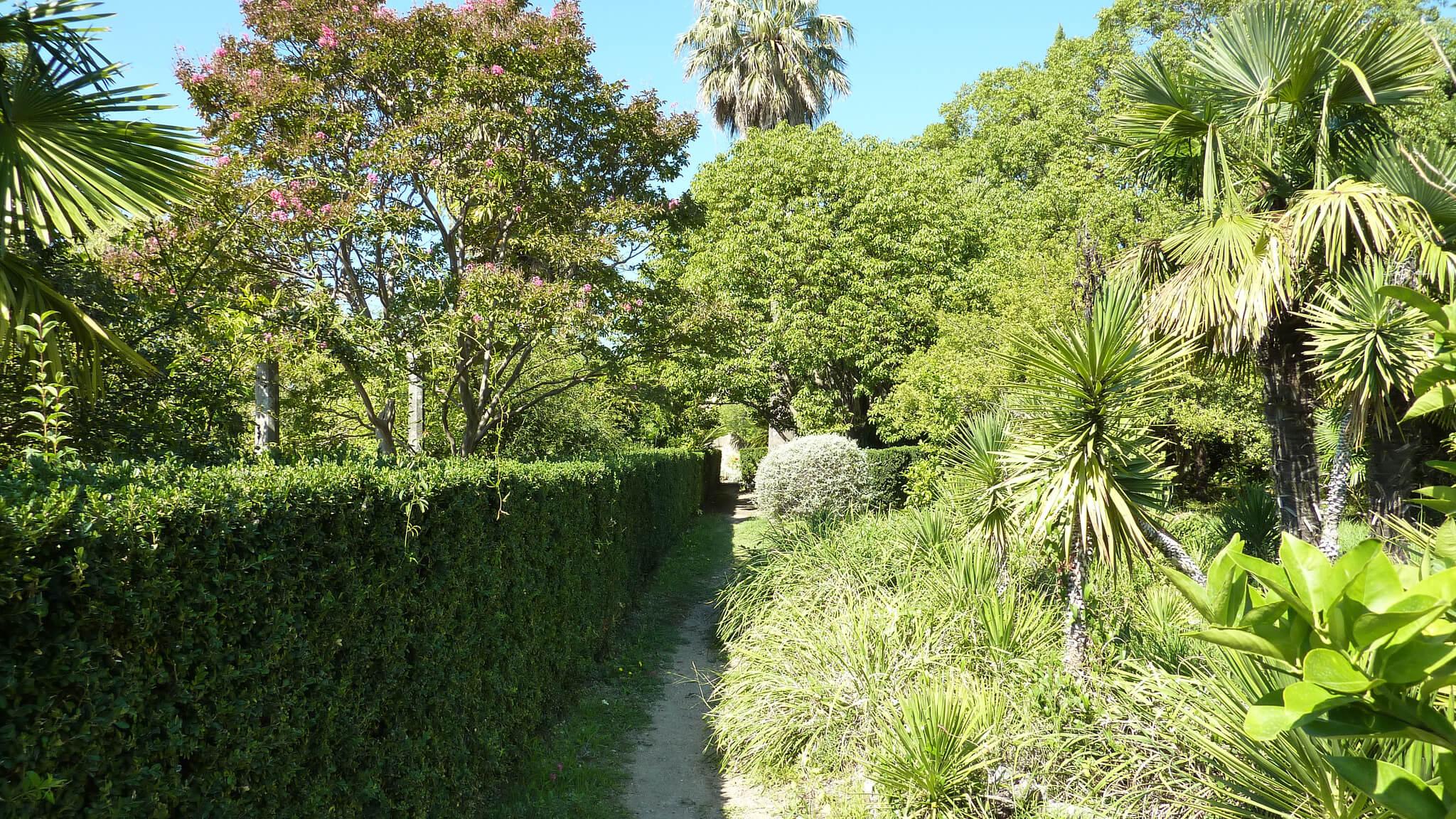 You see this scene where Daenerys conquer the city of Meereen to free the slaves? Well, all the stairs and ramps were shot in the real city of Klis, only the pyramids in the background were added as special effects to make it look more fantastic. 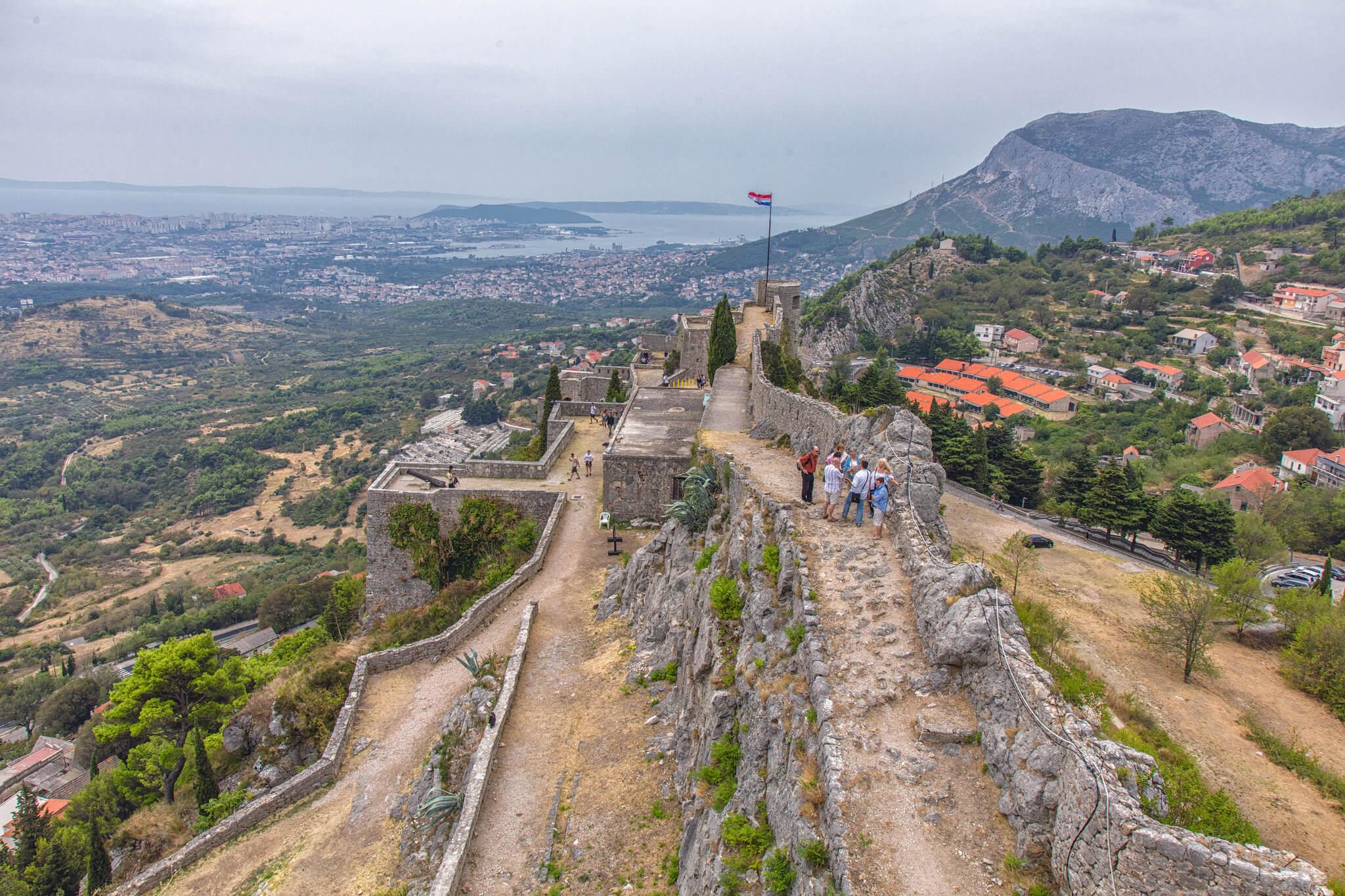 Split is the place where several different scenes were shot. First of all, Daenerys’ throne room when she conquers Meereen is actually located in the Diocletian palace. Amazing, isn’t it? It is also in this same palace that was shot the pit containing the recalcitrant dragons. 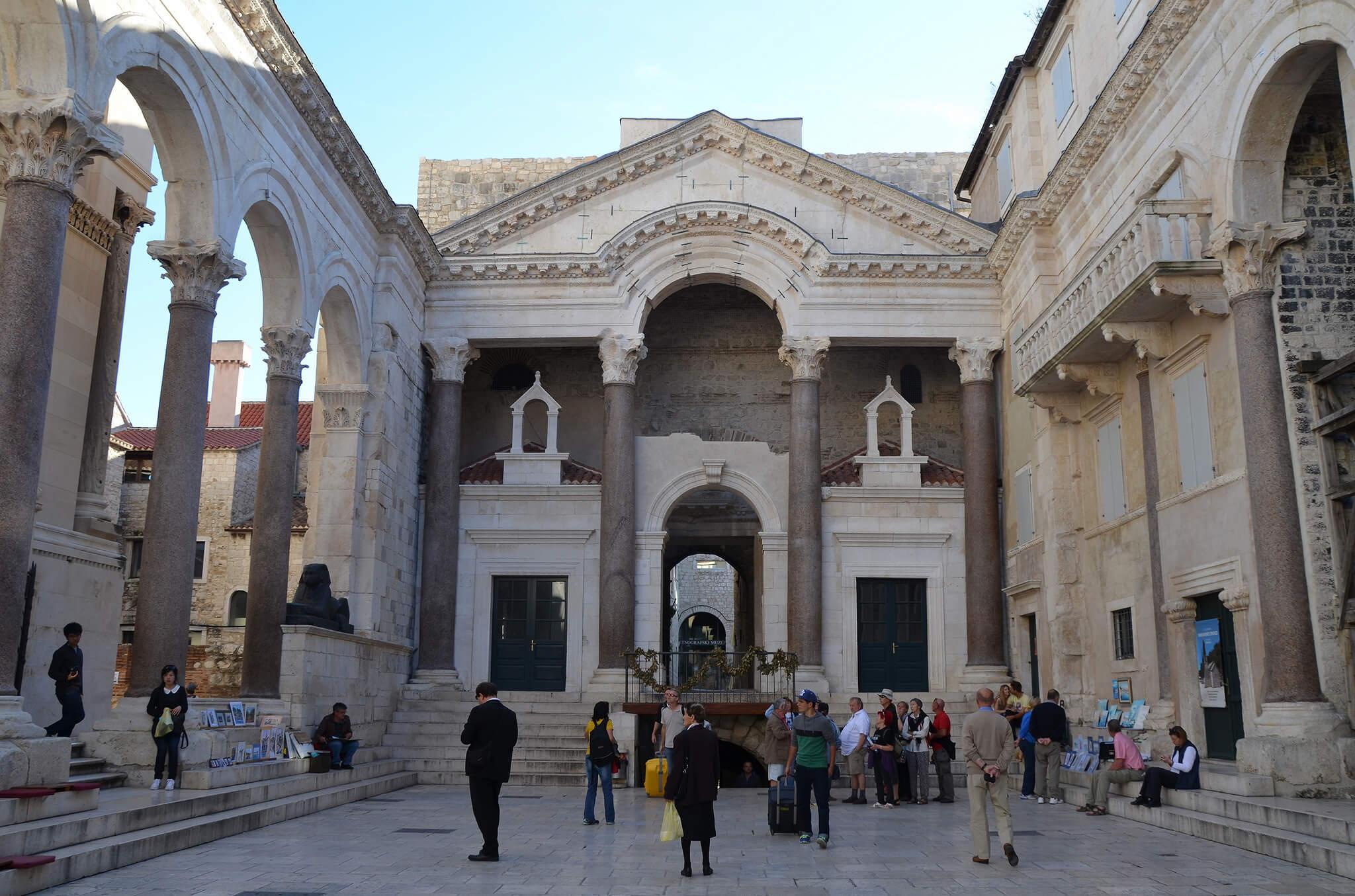 The street Papalićeva was also used in the show, for the scene where slaves rebel themselves against the authority.
Later on, in the 5th season, the Villa Dalmacija is pictured as Dorne.
Last but not least, the arena where Oberyn Martell and the Mountain fought to death in one of the most popular scenes of the show. 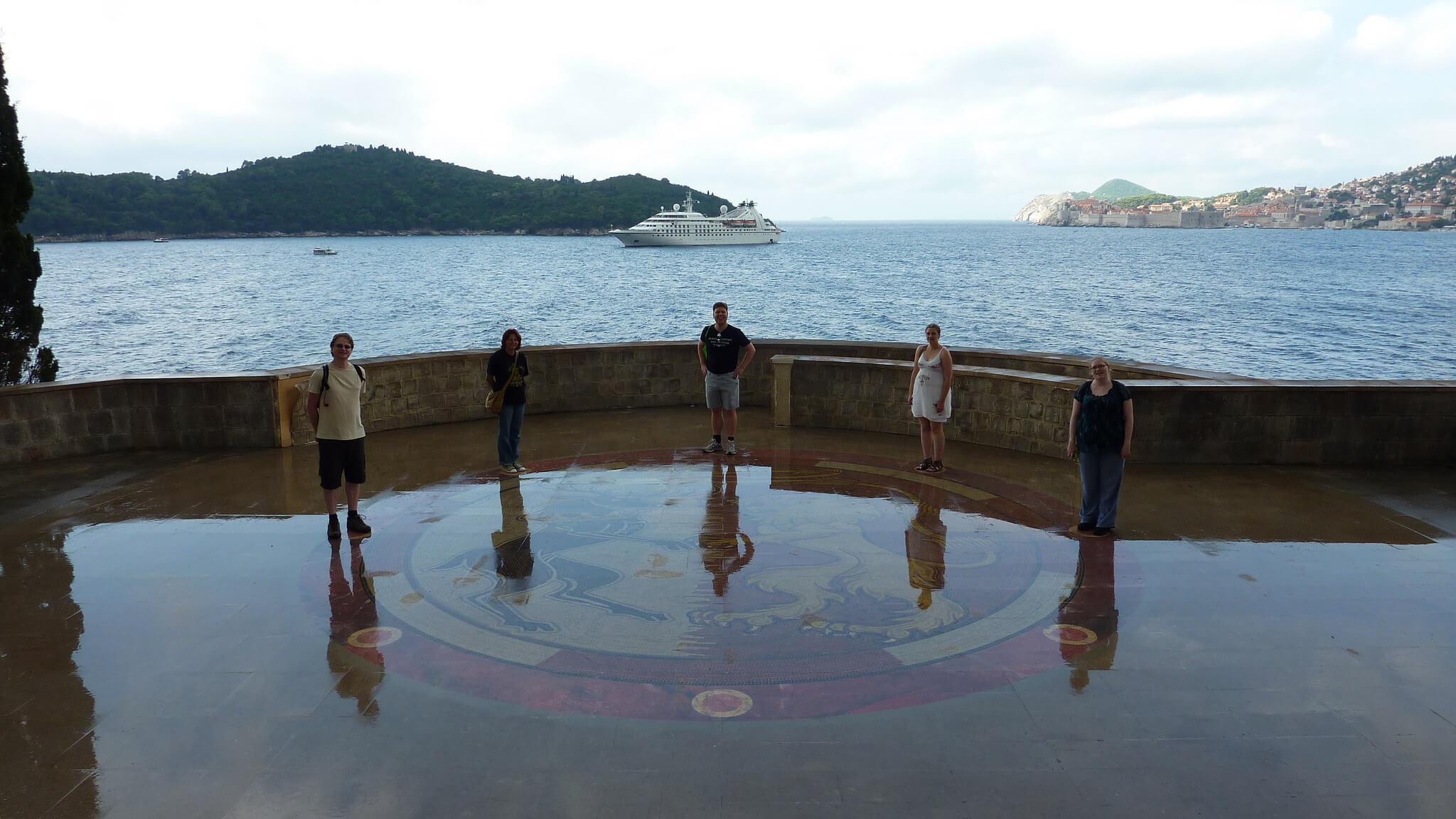 So if you are a true fan of Game of Thrones, I think we gave you enough reasons to visit Croatia! Indeed, which fan wouldn’t be happy to see the places its favourite show took place? Who knows, you may even see a dragon in the beautiful sky of Croatia… However, we can guarantee you that you won’t encounter any white walkers in our country!