We will make you wanna explore Croatia
× 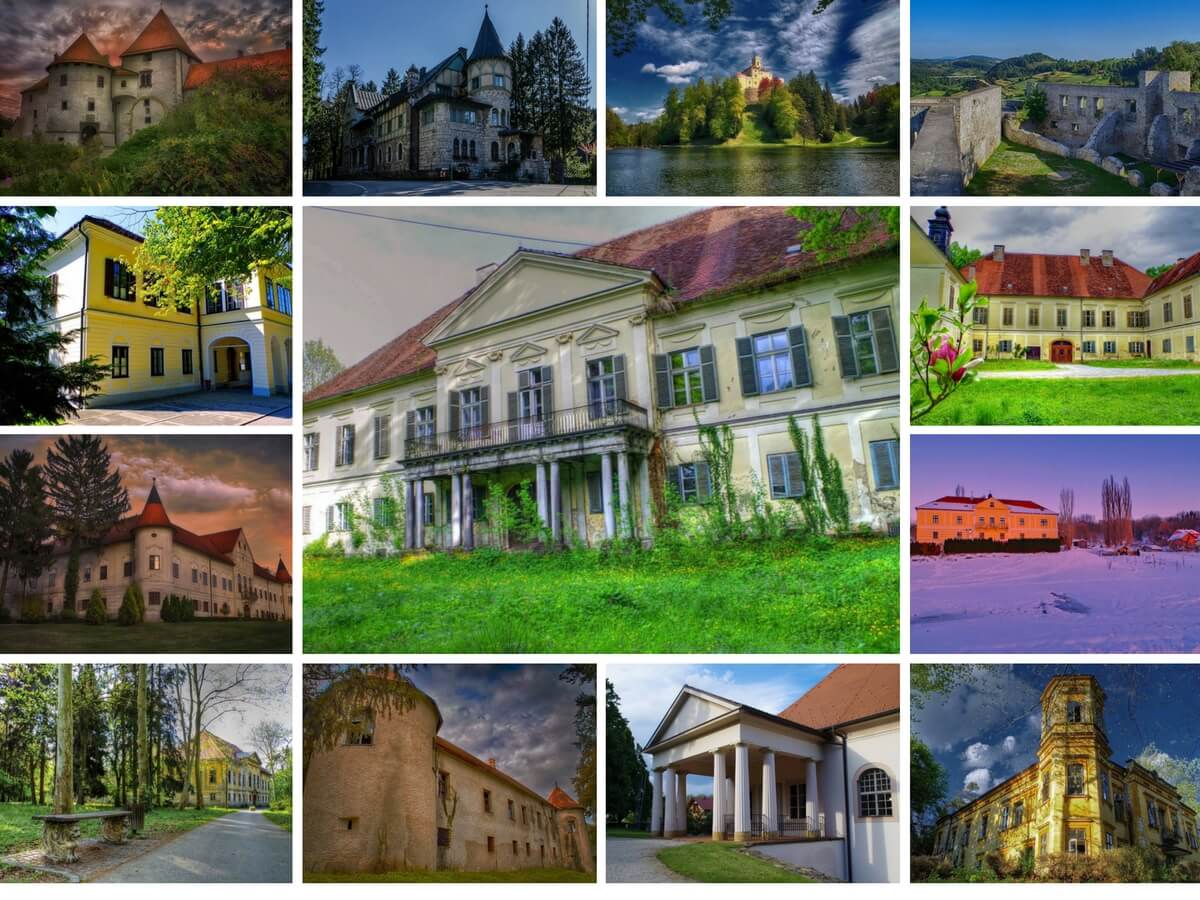 In this blog you will read and discover the most astonishing and breathtaking castles of Croatia. If you see that we have missed some castle, please let us know in comments bellow or through email! 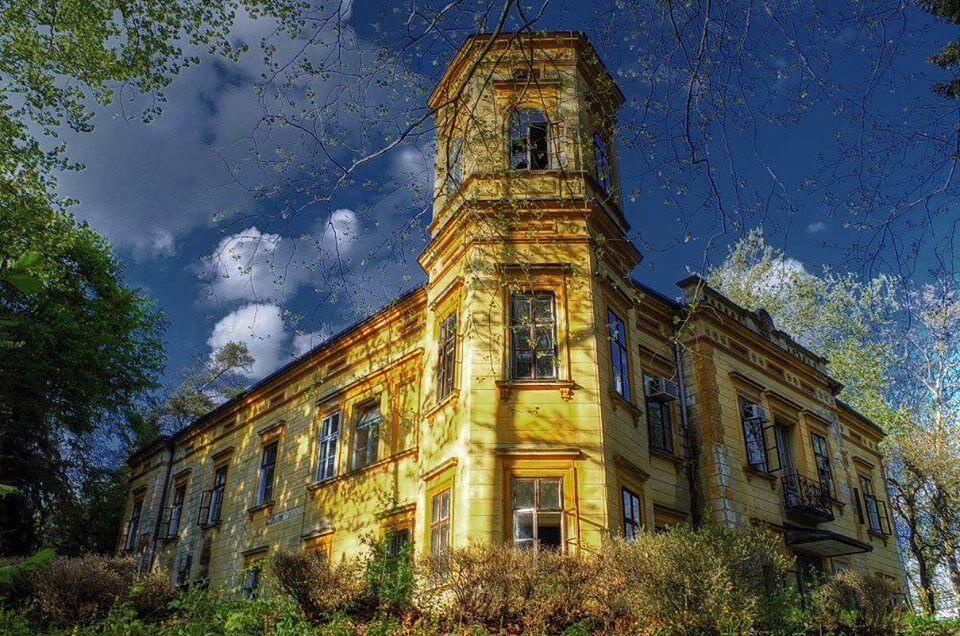 Located close to Zabok and now it is in the phase of reconstruction so it will become a regional energetic centre. 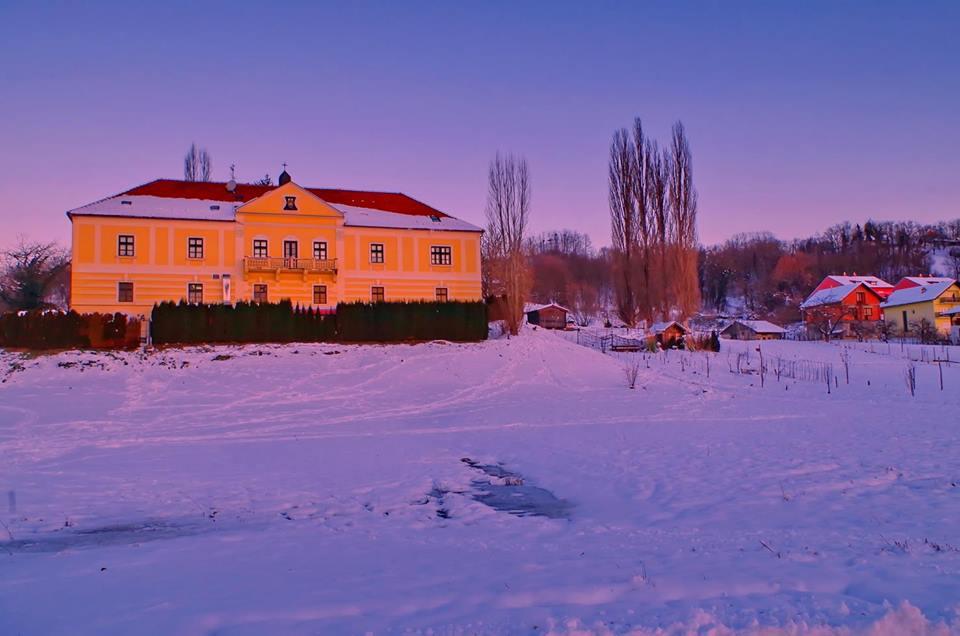 Nowadays is a hotel situated in Zabočke Gredice. It is as well renewed and it was built in Baroque style.

Located 23 km northeast of Krapina. According to legend, Trakošćan was named by Thracian fortress (arx Thacorum) which, as people say, existed in Antique period. For more information about Castle Trakošćan please click on a link. 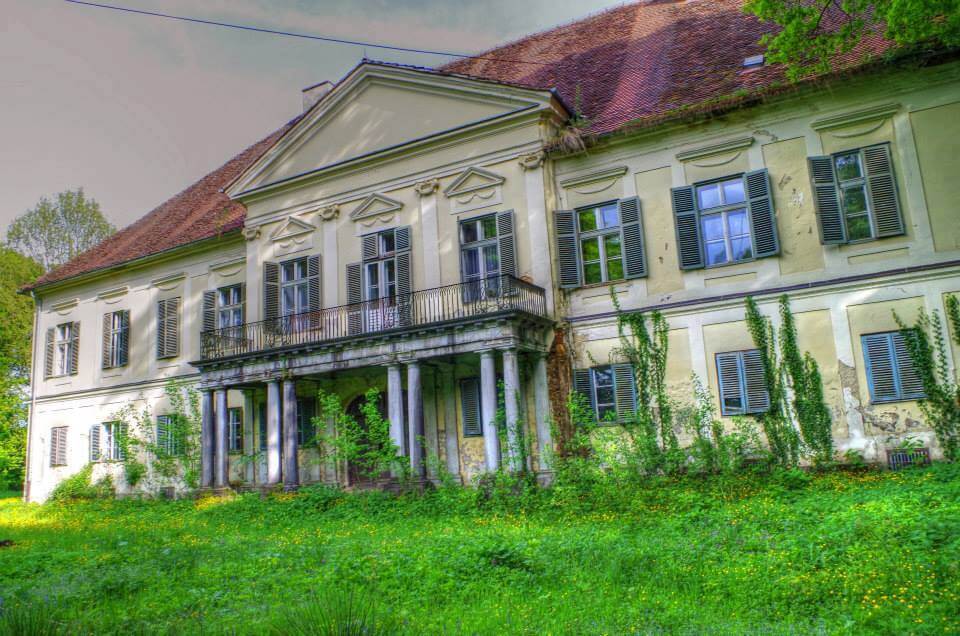 Situated in Donja Stubica, this is one of the most important castles of late Baroque epoch. 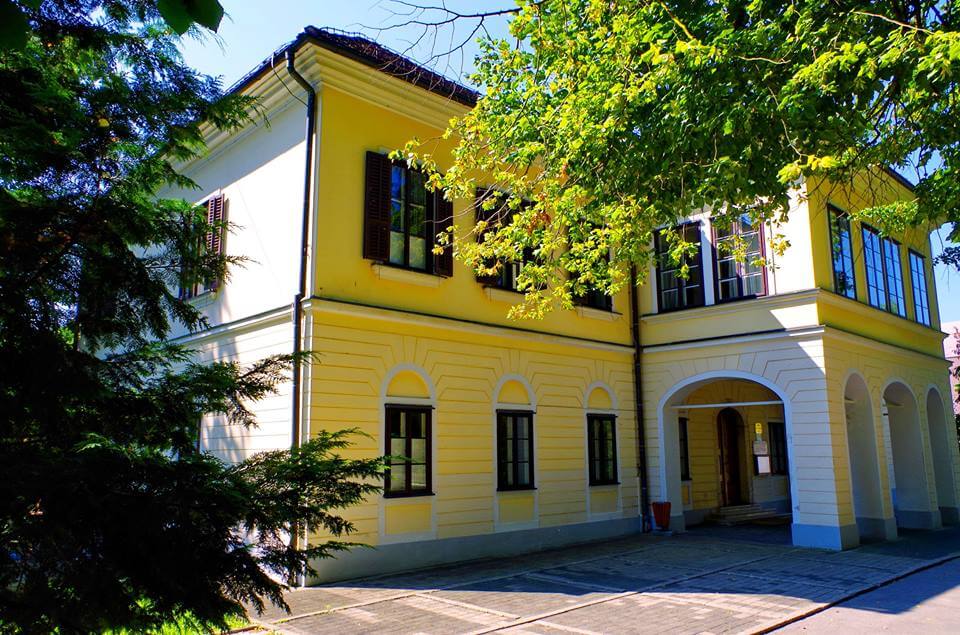 Located in Tuhelj, today is a classy restaurant. The castle is known for the poet Antun Mihanović, the author of Croatian Anthem. 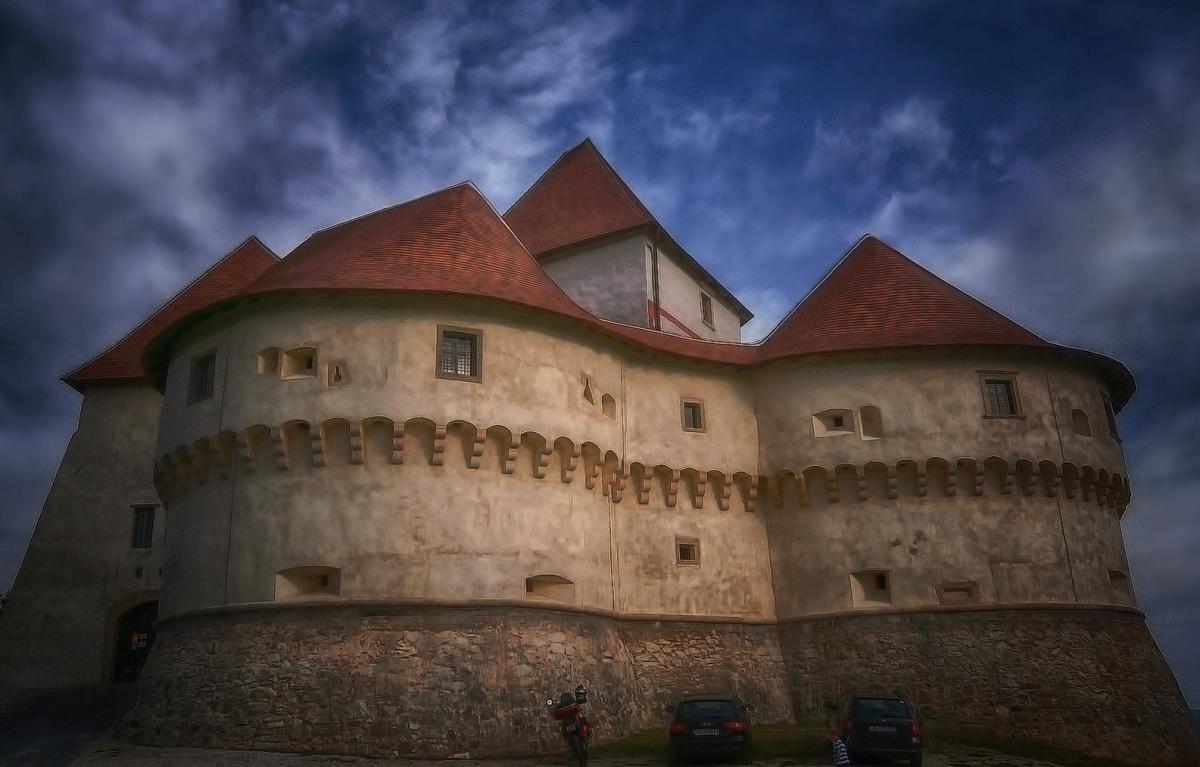 Stands near Desinić on a hill. If you wish to read more about Castle Veliki Tabor, click on a link! 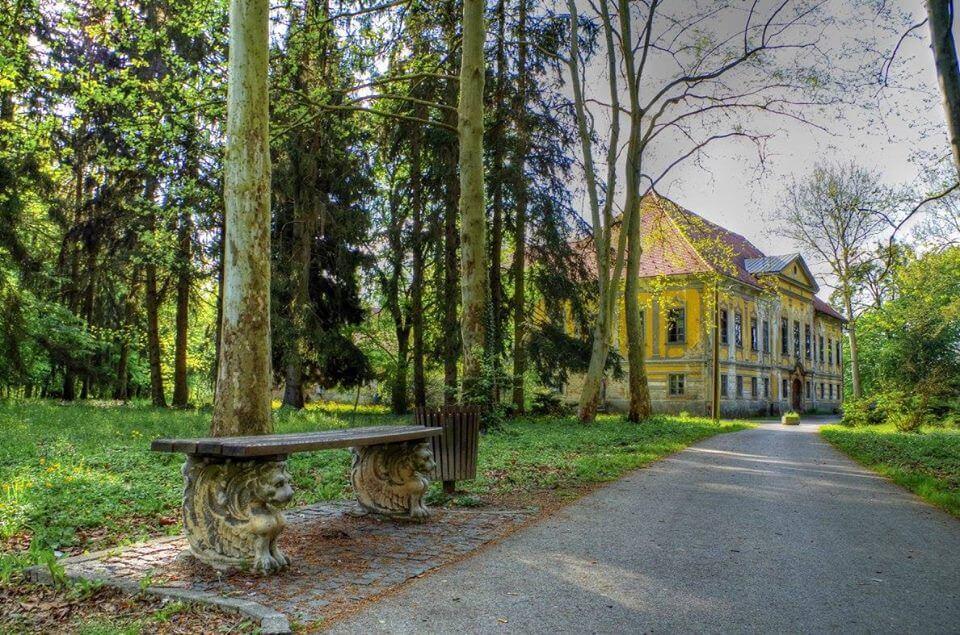 It was built between 1770 and 1790, located in Oroslavlje and today is closed for visitors. 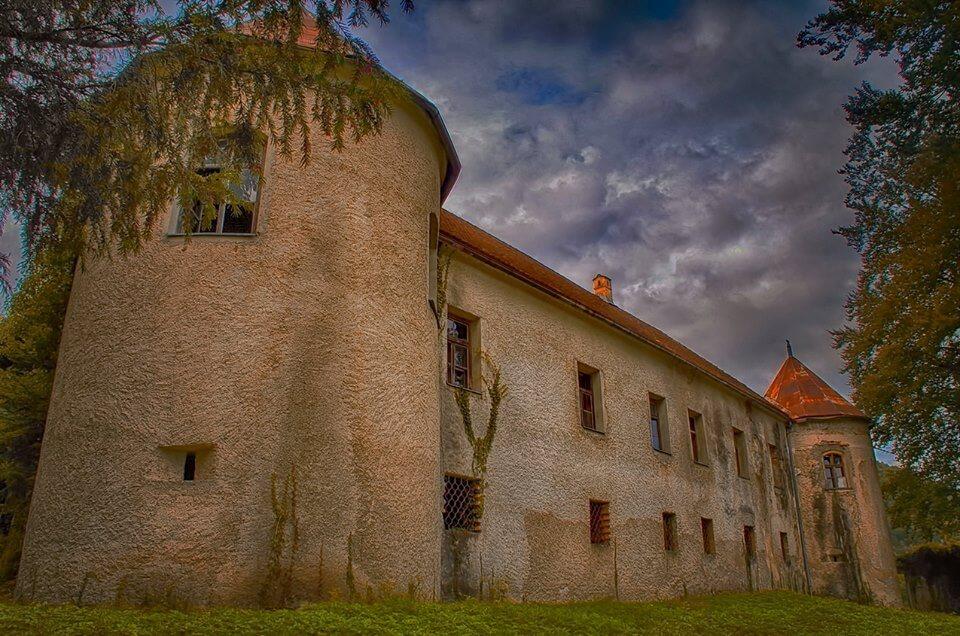 Severin was for one deacade capital of Severin county (Gorski kotar and even city of Rijeka). The castle was built in 16th century. 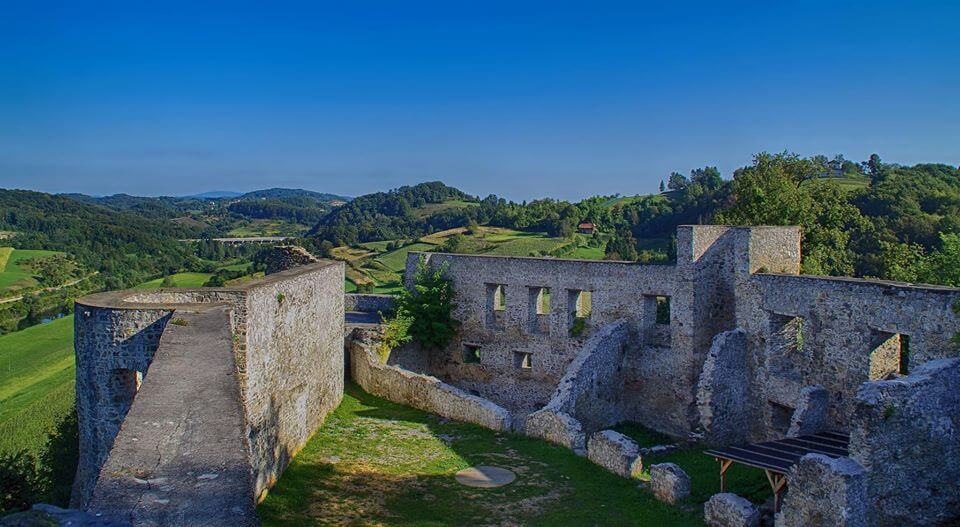 It was built at the end of 11th century. Really close to the castle is well preserved stone bridge on river Dobra. 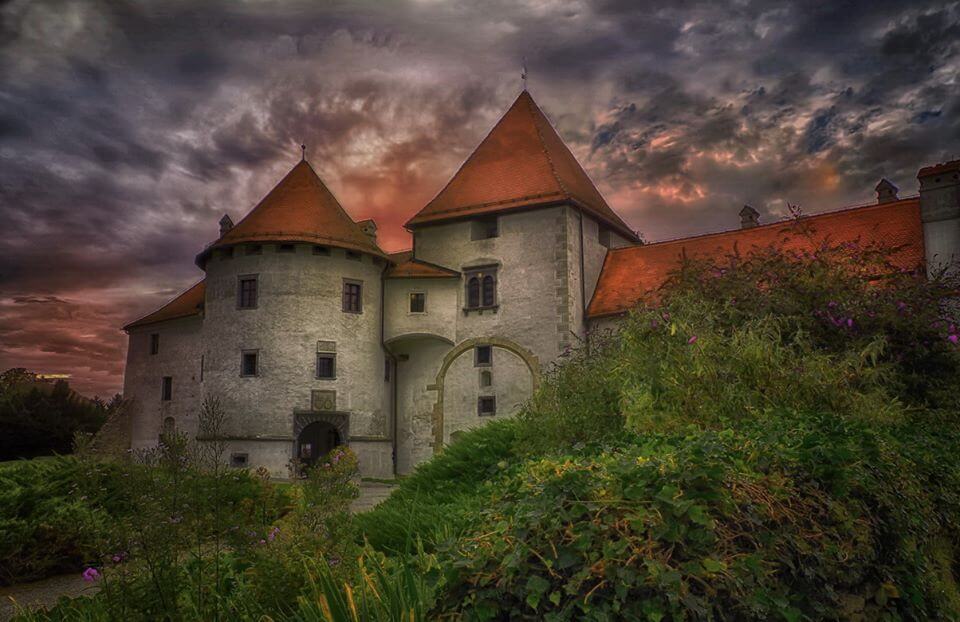 It was first time mentioned in 12th century, this castle was on old Croatian currency (kuna) bill of 5! 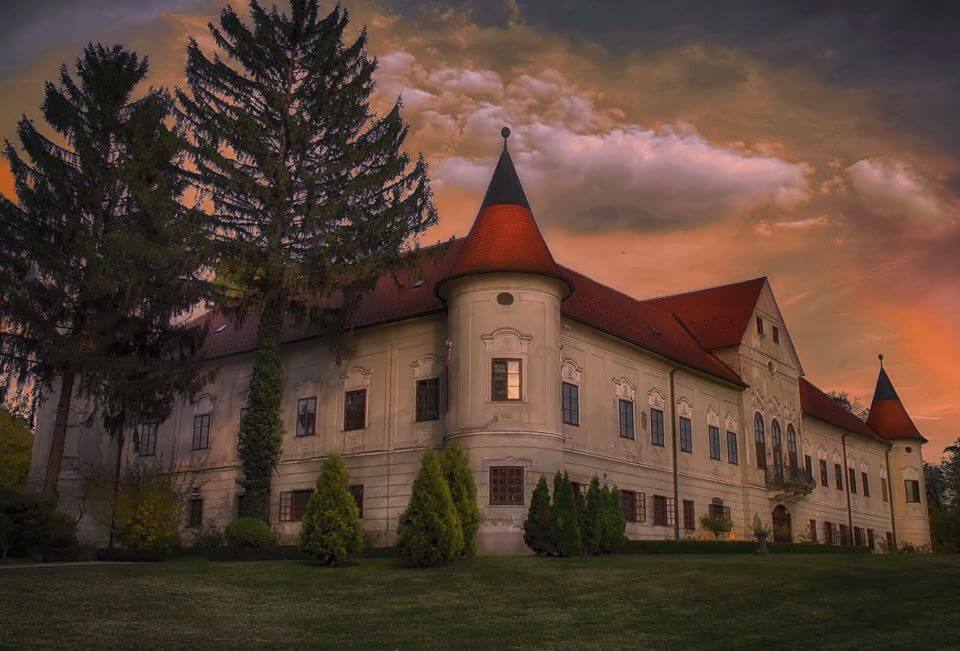 Today is a place for religious purposes. 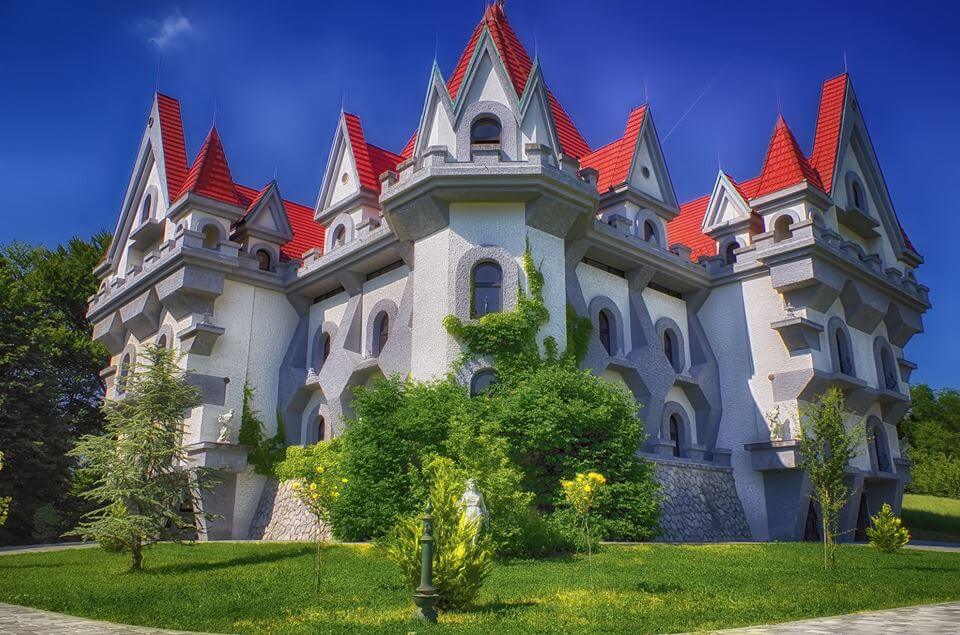 It is not a real castle since it was built by a rich man for his children. Today many people call it Lego castle. 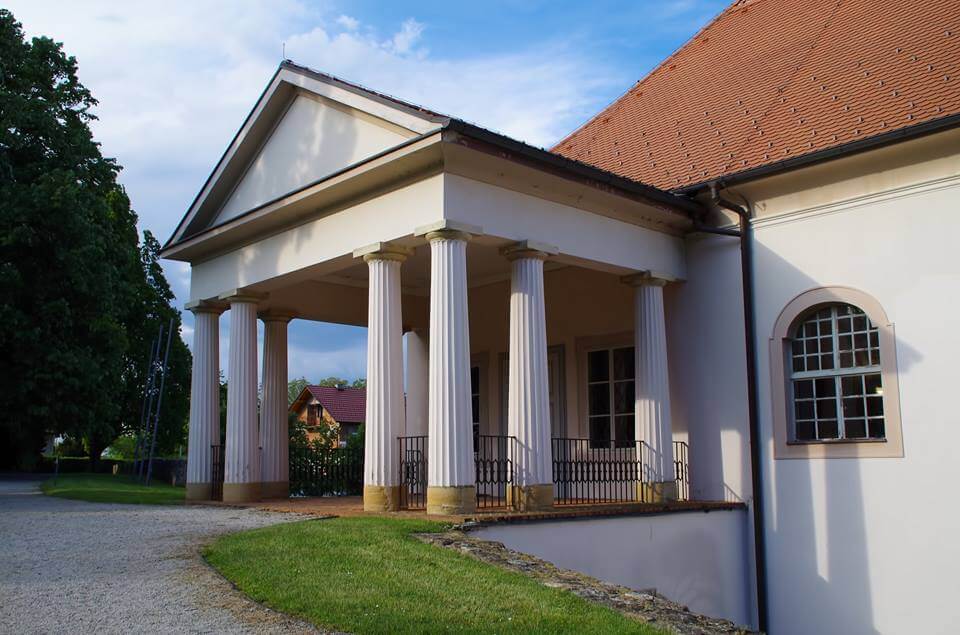 Built in 17th century and situated in Gornja stubica, today is used as a museum. 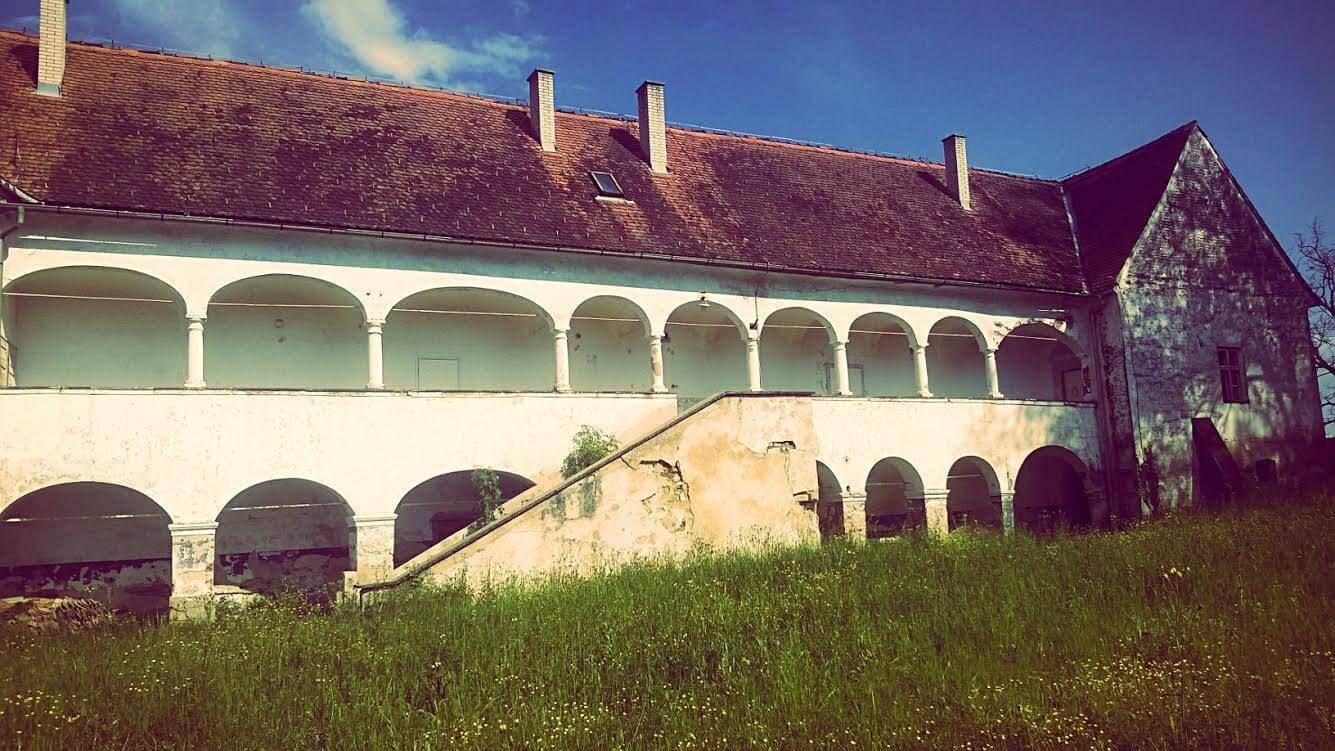 Built in 16th century by family Ratkaj. Today the castle is not in best condition. 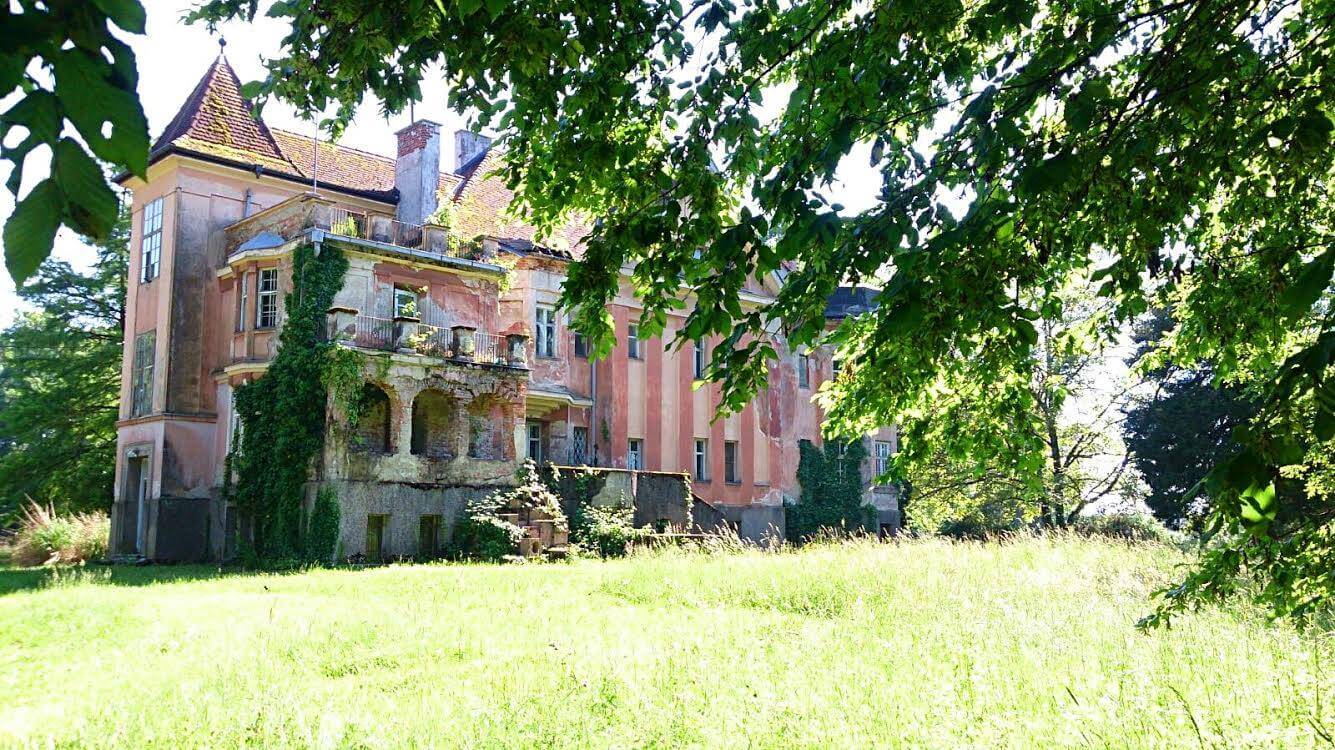 Situated in Crna Mlaka in the centre of ornithological reserve and today is in private property. 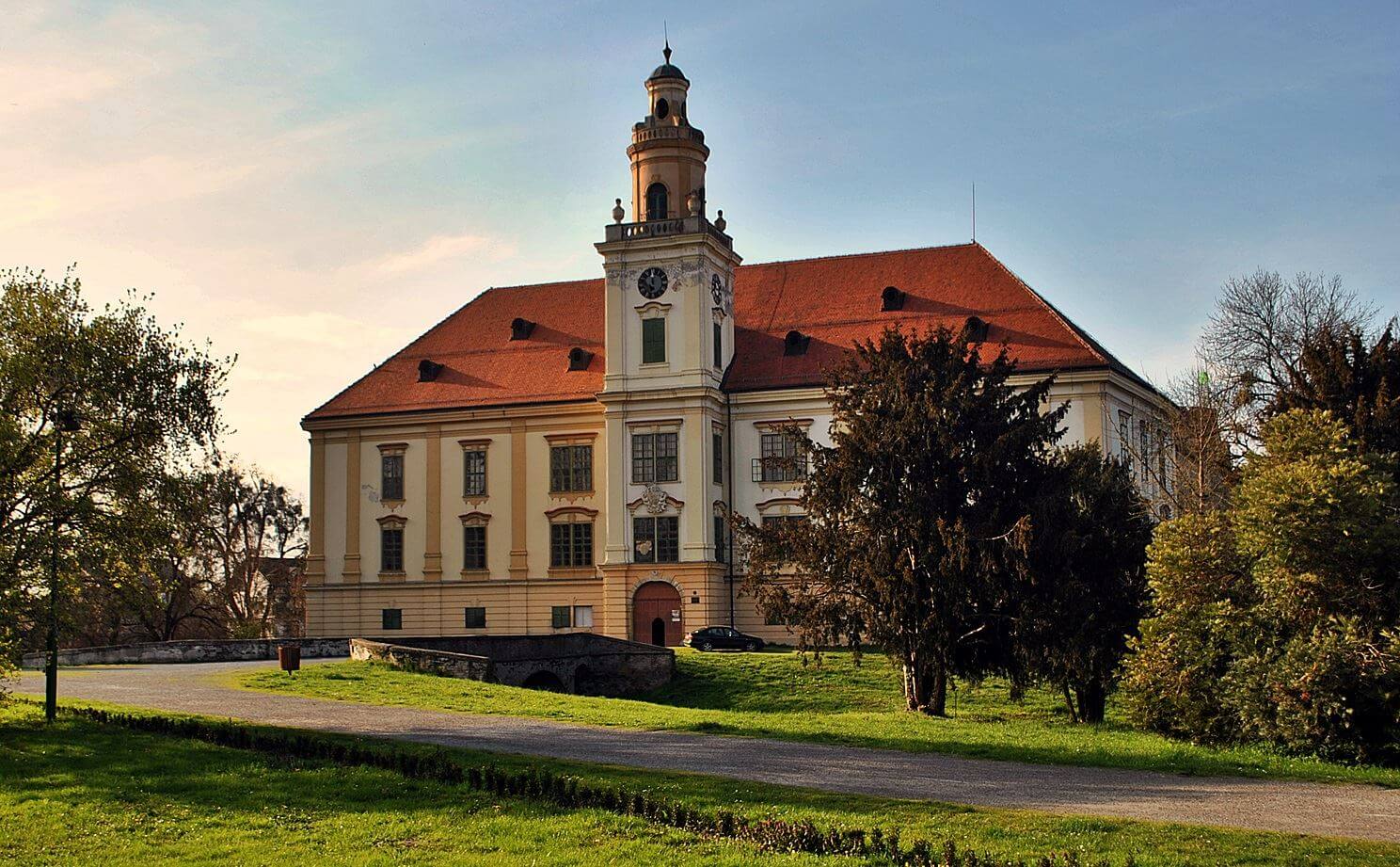 It was built in the first half of 18th century and situated in Valpovo. Today is used as a museum. 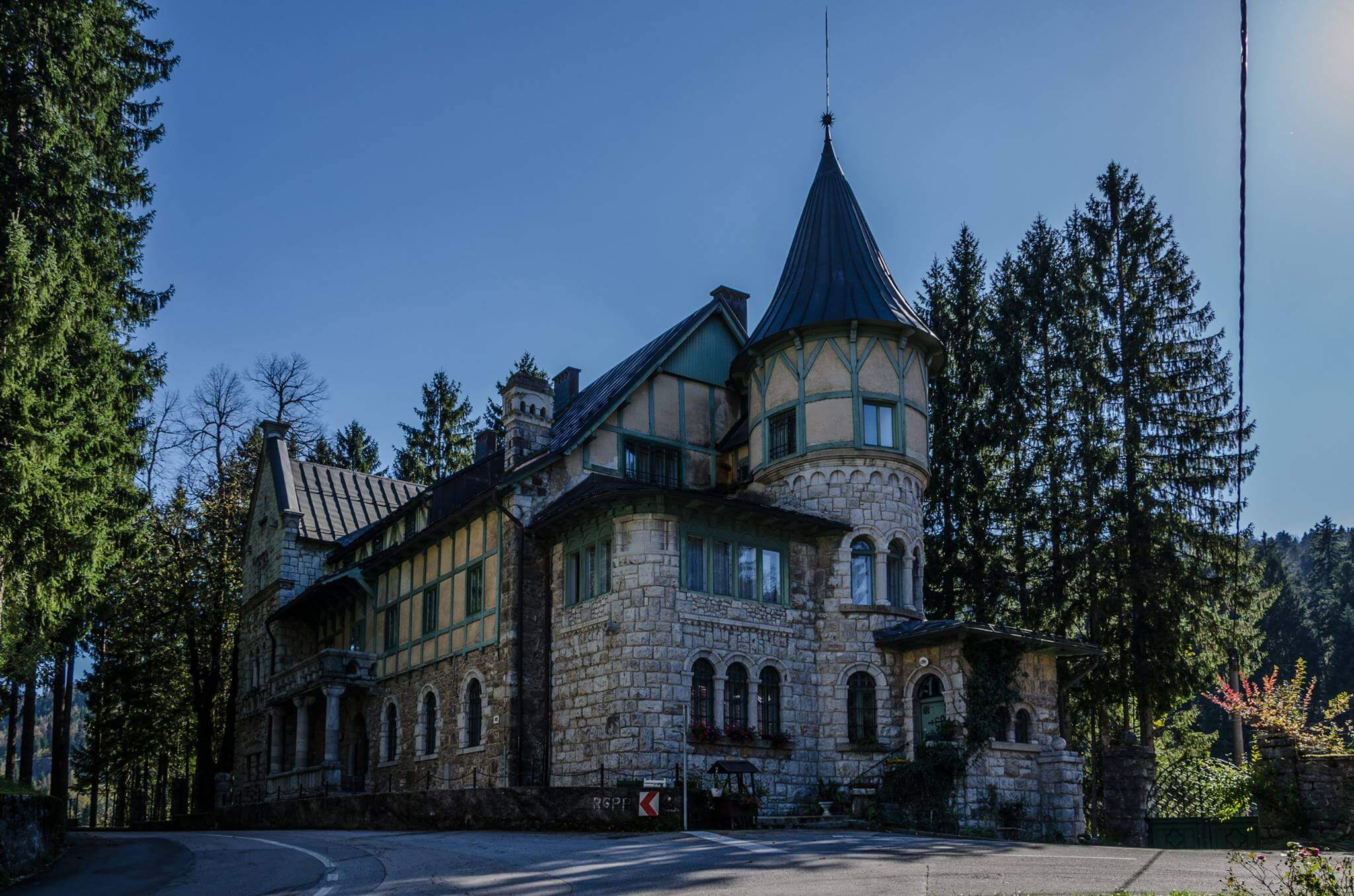 It is situated close to Ravna gora and built by family Frankopan. The castle was restored in Romantic style.

Today is a ruin, but there has left wel preserved aboretum. 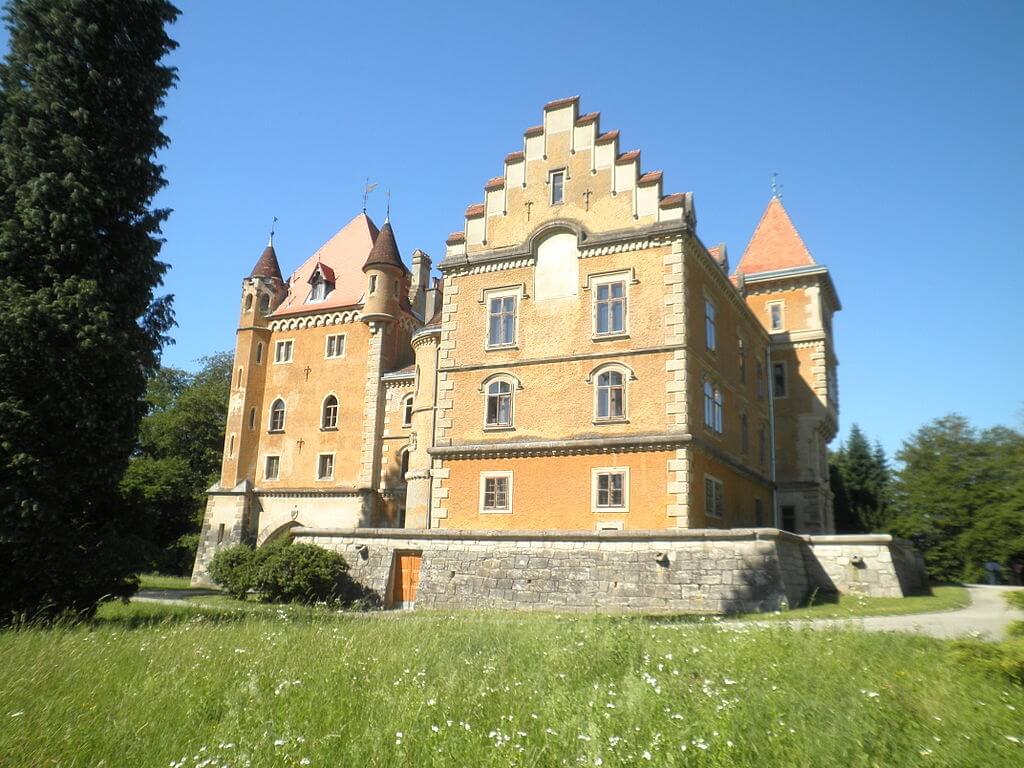 Hidden beauty next to Varaždin built in 15th century.

A well located next to Varaždin and built in 19th century.

Located next to Čakovec and the name got from the Croatian-Hungarian Feštetić family, who possessed it from 1791 until 1923.