Brač - it’s 396 km2 make it the third largest island in the Adriatic sea. It is a famous tourist destination, known for its divine beaches, delicious food, and the whitest stone in the world. In it are settled down more than 20 villages –  with eight municipalities Supetar, Sutivan, Postira, Nerežišća, Pučišća, Selca, Milna i Bol. All of them are united in one municipality. However, each of them has something unique that can attract your attention and make your vacation unforgettable.

It’s been said that the island was inhabited since the Paleolithic. Therefore, people interested in the history can see ancient remains of people from Bronze Age and Iron Age, Illyrian tribes, Greek colonization in the island. Later on, it became under the jurisdiction of the Republic of Venice, the Republic of Hungary, the French Empire of Napoleon, the Austrian crownland of Dalmatia, Italy and Jugoslavija – a lot of the European countries and Empires have left traces of their culture. 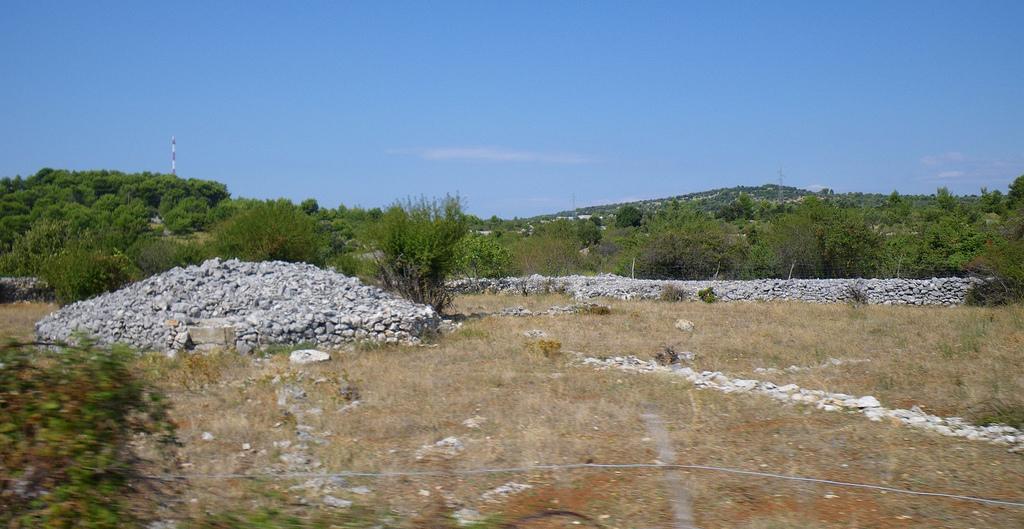 I will never forget a joke which describes the best the stinginess of the locals: Do you know how did lizards appear in the world? Thanks to Brač – once one local was given a crocodile to take care of it, to feed it and to give it water. However, in a while, thanks to the guy's "care”, the crocodile became a lizard.

Now, back to the positive side of the Brač citizens – the hardworking. Why? Even though the island has many natural features, it does not have such a fertile soil. That is why the local people decided “to make it themselves”. Imagine day after day strong Island men starting to dig and to take out the stones from the land. Meanwhile, the girls were carrying the heavy stones to the hills – this is why nowadays on the island you can see small stone houses or white stone mounds. Impressive, right? The struggle of creating a fertile land and working to earn food was rewarded – a unique white stone was discovered, and moreover, it became another source of income for the people of Brač. Nowadays there is a high school where young people can learn the difficult craft of stonemasonry.

Maybe these are some of the reasons why the local people proudly distinct themselves from the rest of Croatian people. I would say that the island has its uniqueness because of the perfect combination of natural beauty, historical heritage and the hospitality of local people. Combined with the fact that you can live on a separated island – definitely, you can feel like a citizen of the independent republic, a kingdom of the white stone, right?

The villages of Brač

If you ask me I would not be able to say “Go there…” or “See this…” No, it would be an insult to any of Adriatic sea's little treasures. Each village has its own mentality and some must - see things. One common thing there is the belfry. While travelling  I saw that every village has its own church with its unique tower bell. However, the things uniting them are the food and milk production coming from sheеp, olive trees, wine and the unique white stone. I will just mention some of the places which have impressed me the most.

This tiny village will stay in my mind with rose petals and little girls wearing white dresses. Now comes the question – why? I have visited it on a special day – 15th of July. This is the biggest celebration day – the day of Gospa Karmelska, the protector of the village. So, there was a procession through the main street. In front of the procession, little girls dressed in white were walking. They were throwing rose petals showing the saint path of their saint. Behind the girls, strong men were carrying the sculpture of Gospe Karmelska. I was truly impressed with people's commitment preserving their unique beliefs and traditions. After the procession, the day passed by dancing, singing and eating – tasty wines produced on the island, pastries, delicious lamb and the divine beauty of the village. 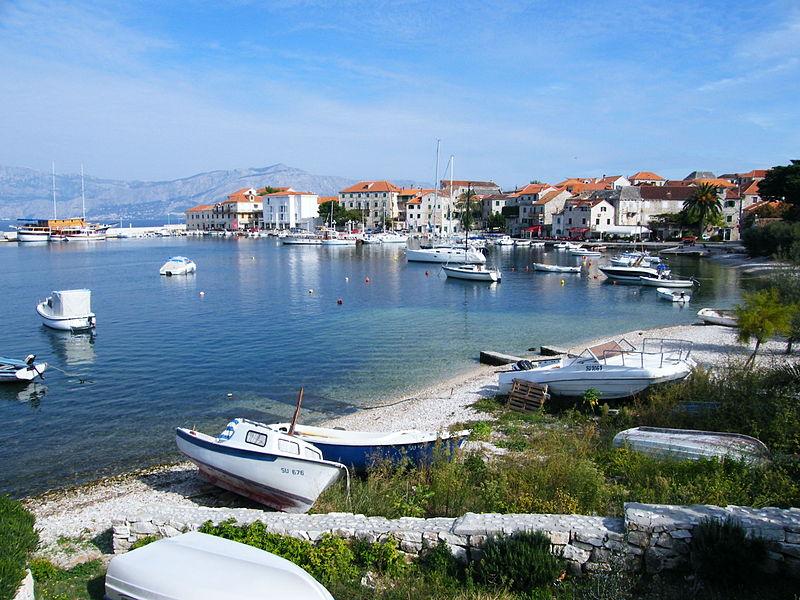 So, to summarise, the island still manages to preserve its traditions and beliefs. However, behind this, the island has a really good developed tourism. I would say it is a small paradise. It can satisfy the taste of every type of tourist – there are amazing beaches, historical places to visit, breathtaking natural beauties, good possibilities for an active holiday, and apart from all that… Peace. A really relaxing mood.

It is a village located in the western part of the island. It is what impressed me the most is this bay – it is a magical place. Small, cosy and quite. The crystal clear water, the yachts and the natural beauty make it marvellous. Maybe that is why emperor Diocletian chose to build up its harbour here when he built his palace in Split. Nowadays Milna’s harbour hosts yachtsmen from the whole world. I would say that this small pearl can be compared (and even challenge) to the French Riviera. 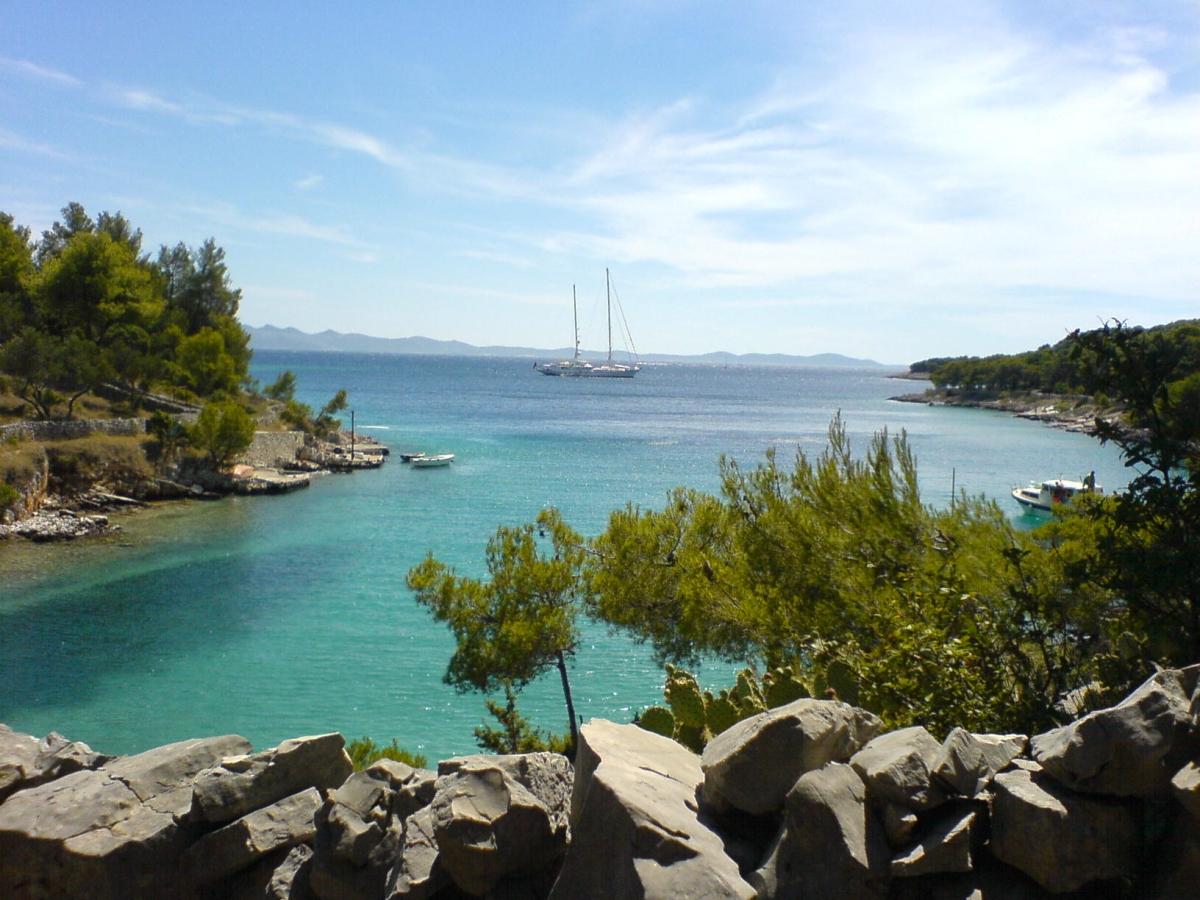 The uniqueness of the bay leads to church St. Mikula. It stands on the right side of the bay, welcoming you and giving you the impression that you just arrived in a special place. It is built in the typical Baroque church style.  There I found a small treasure – a beautiful altar. The village is famous for that. 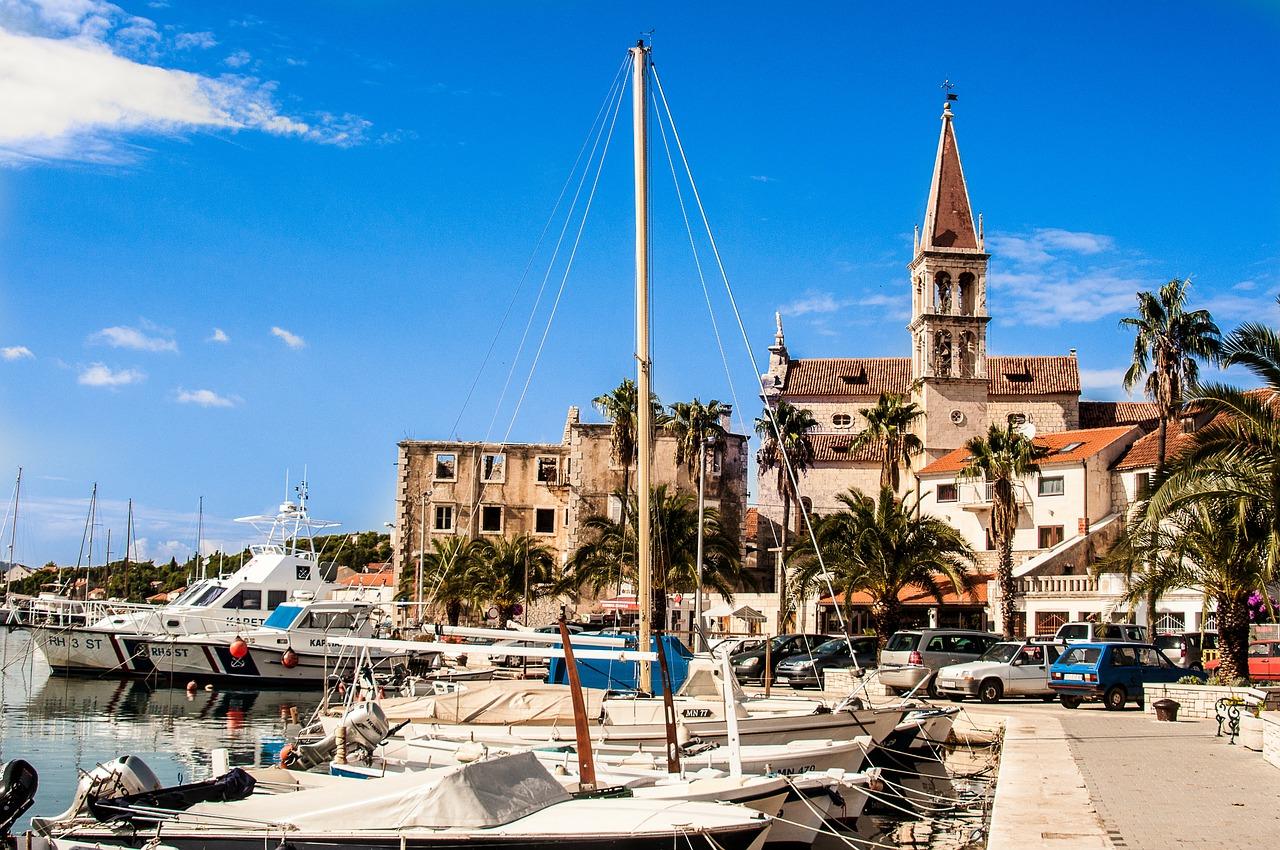 Finally, Milna is the place where I found peace. A few days out of the hustle and bustle of every summer resort. So, I would recommend you to take the first plane (there is a small airport next to it, so logistics are not that complicated), to bring a few friends and to enjoy the scuba diving, fishing and good food.

However, even though I am trying to skip places and to go directly to the “touristic” places I cannot miss Bol. Maybe the most famous one among Brač villages. Of course, I will start with the beach - Zlatni Rat Beach (Golden Horn). What a fantastic and special place it is!

I had unforgettable times there. For ladies it is so romantic, for the gentlemen, there are cold beers, self-service restaurants, scuba diving schools and every possible summer attractions. 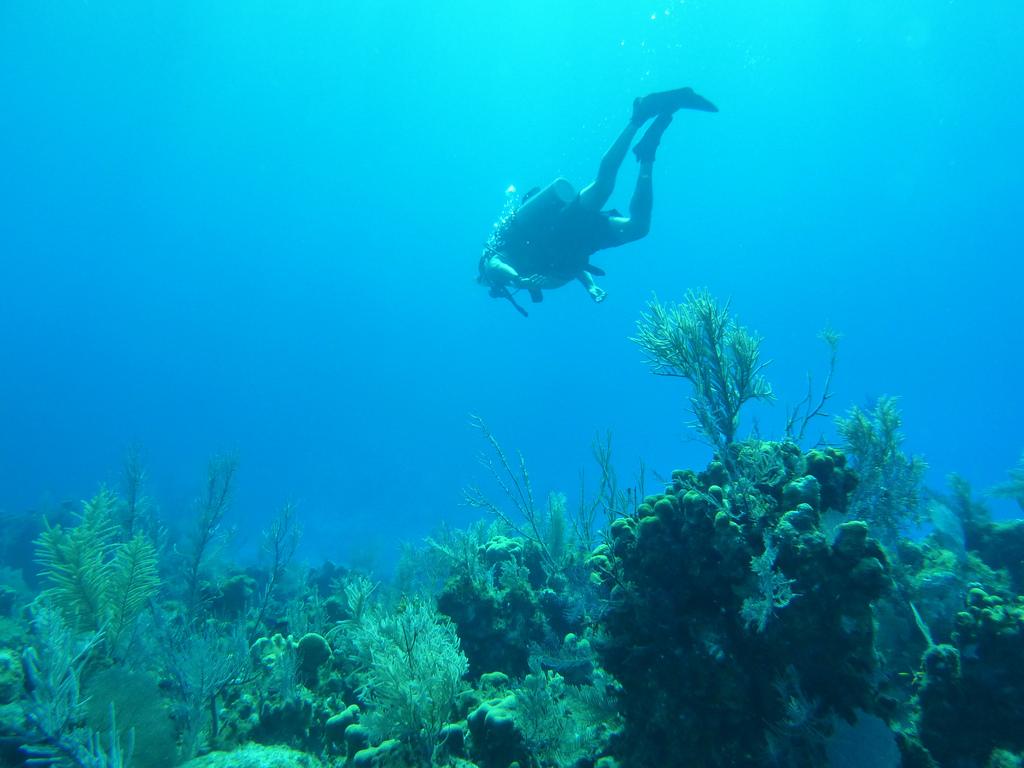 Apart from the jokes, this beach is precious. How to describe it? Imagine… When Mother Nature decides to draw – the result is always unique. No human hand can draw it, copy, or describe it with words. This kind of draw is Zlatni Rat Beach.  A narrow slice of white sand beach which cuts the waters of the Adriatic sea.

It has the specific shape of a horn and in addition to that are the green pine trees. So, in this small piece of land are hosted so many natural beauties that… It is getting too emotional! You have to see it, I do not want to spoil your exclamation when you see it for the very first time.

Apart from that I would give you a small tip – in order to see this spectacular view, go to Vidova Gora – the highest point of the Island. I went there and stayed in silence to show respect to the beauty of the island.

Finally, this is only a small part of all the beauties of the Independent Stone Republic of Croatia - Brač. I need to write many other article parts till I finish it. So, this is why you need to go by yourself and feel the unique spirit of that place. 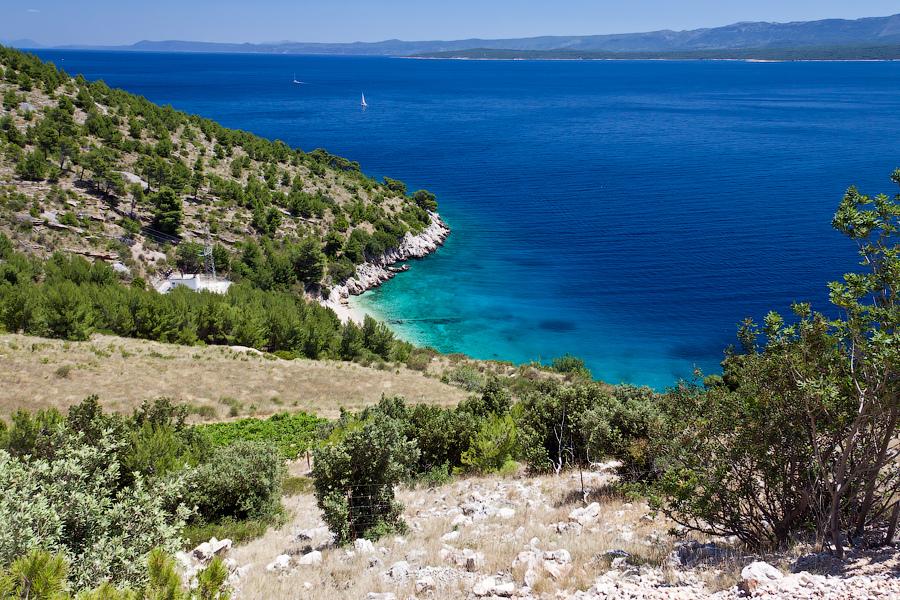