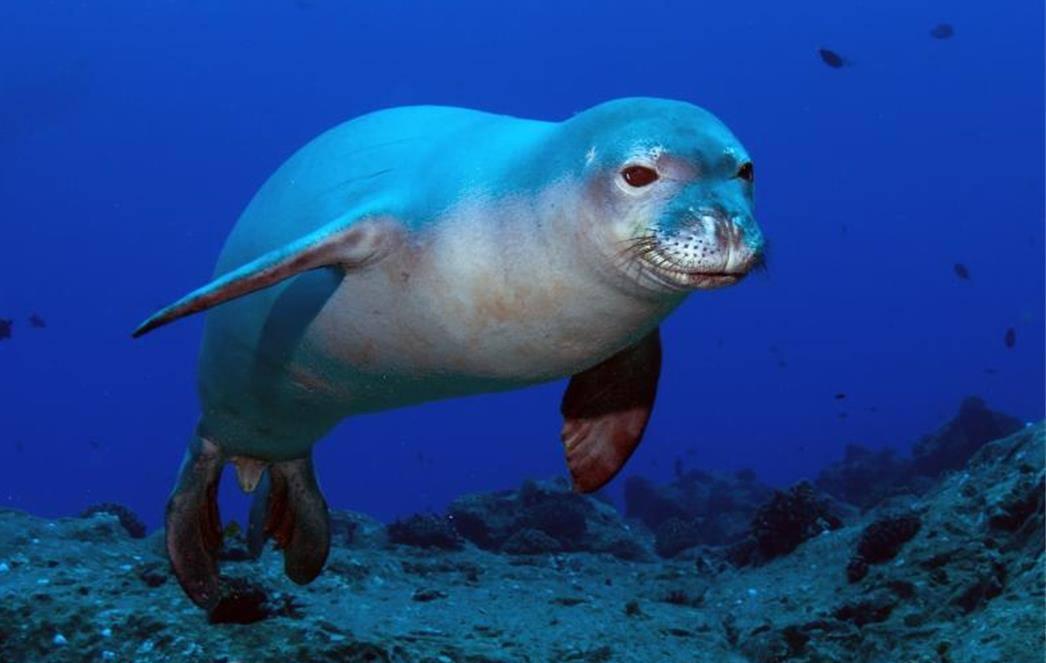 Croatia is a really interesting country, it is a rare combination of many diverse natural habitats that is almost impossible to exist on such a small area. But despite this great impossibility of existence of something similar, it does exist, as if the gods themselves have created and donated it to humanity! Since I am a biologist by profession, I couldn't resist my desire to write something about the natural aspect of my country. And what can be more fun than animals?

To start this topic, I shall notice that Croatia is a beautiful home to many animal species, but some of them are just ours. What does it mean? Surely you won't find them anywhere in the world! One more reason to visit Croatia?

The only subterranean freshwater sponge in the world for her home has chosen Croatian caves. Isn't it fantastic? Maybe this fact does not seem particularly significant to you, but if I tell you that the biodiversity of cave fauna in this area makes it one of the richest regions in the world, will it change your opinion? Thought so. 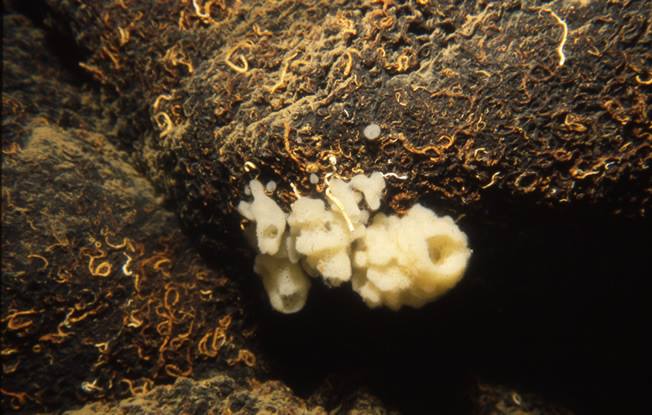 The only subterranean freshwater sponge in the world has a really good and rare company, the only cave bivalves in the world. It's a miracle how these rare animals love our caves, it certainly means something. 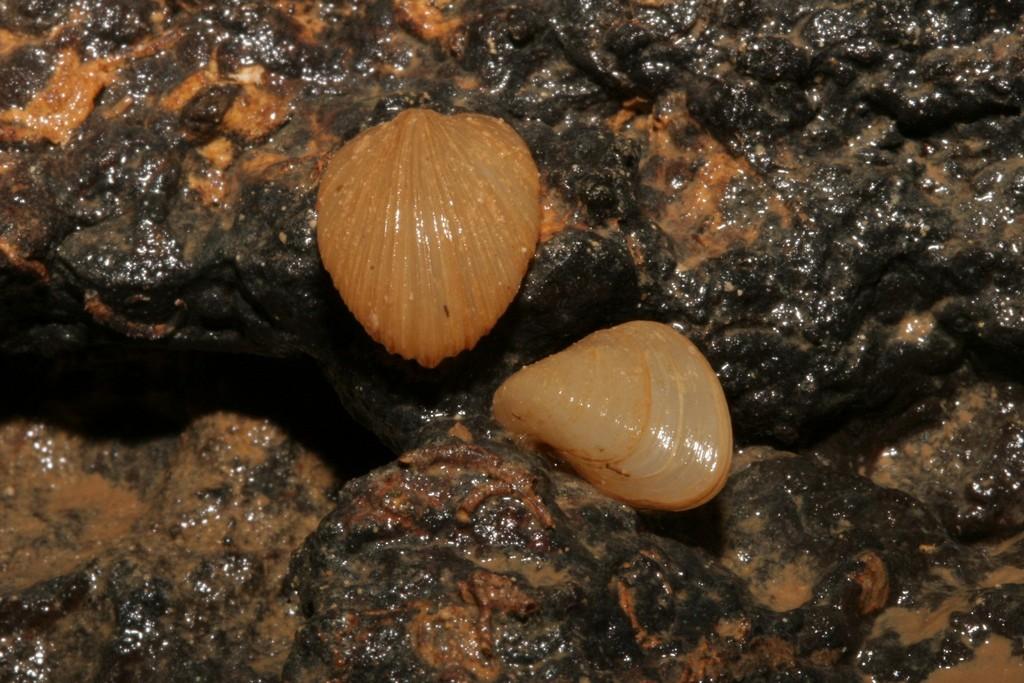 This is the deepest underground animal found, at the depth of 1392 m. If I tell you that the sunlight reaches no more than 1 km, would you consider the fact that this animal lives deeper cool? 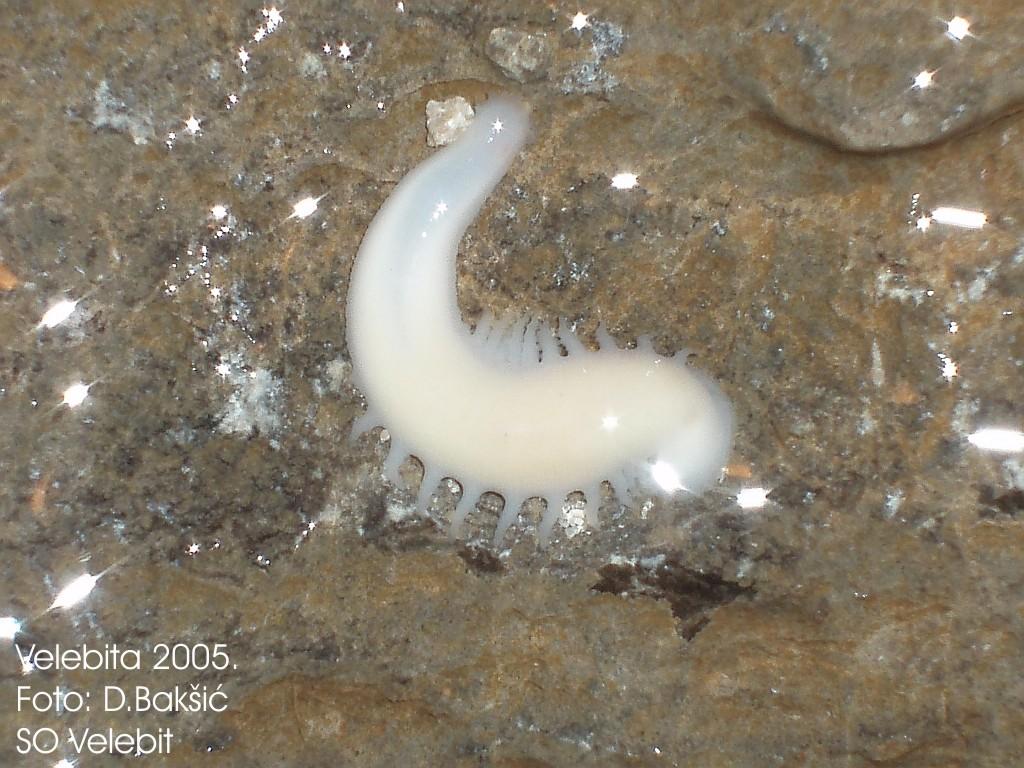 This adorable animal is the only European underground vertebrate and even the name itself (word „čovječja“ means "human") strongly reminds me of humans. It can live up to 100 years and the young ones become sexually mature at the age of 15-18. its skin colour reminds me of mine (this actually isn't a compliment for me because I take so much sunlight just to get slightly tanned). 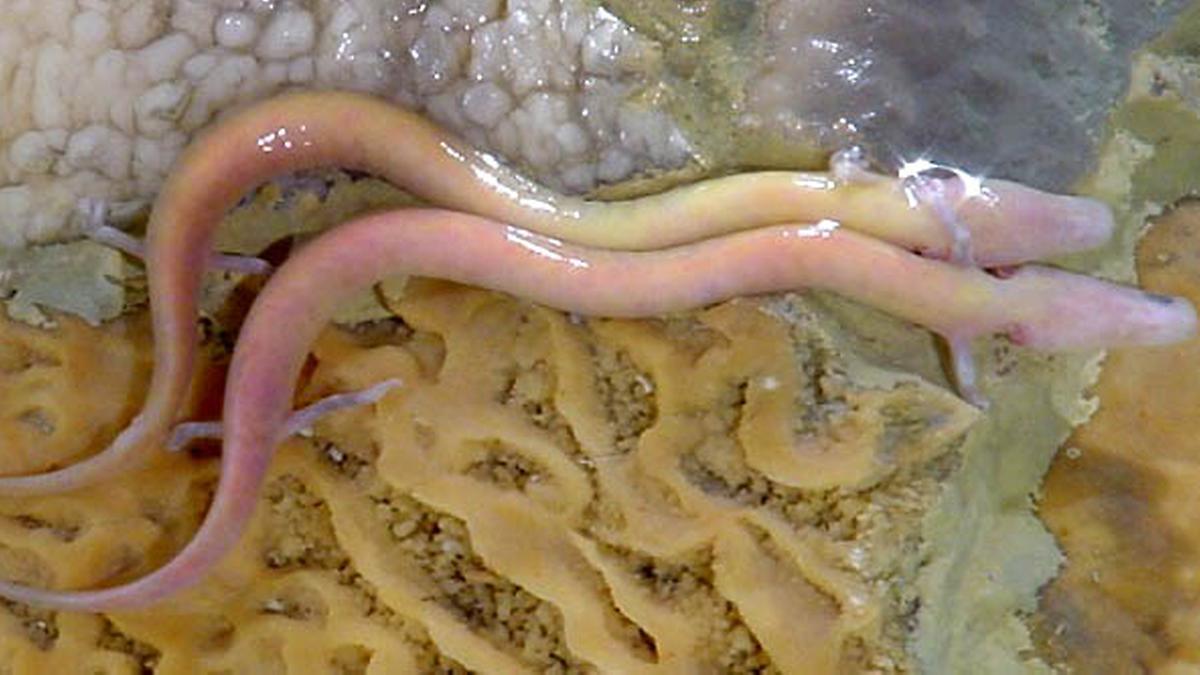 You will meet this endemic species of daylight butterfly if you visit the island Pag, the countryside of Zadar, Šibenik, Knin, the source of river Cetina and a few places on the north side of the mountain Biokovo. Enough reasons to visit Dalmatia? 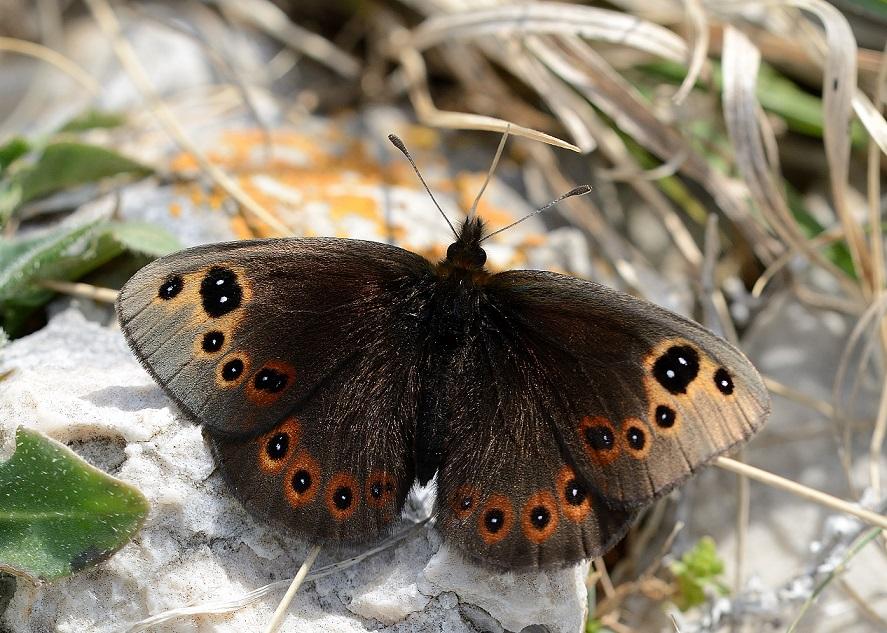 Those endemic fish species live in the narrow part of Gorski Kotar, around the town Ogulin. How rich is that town? 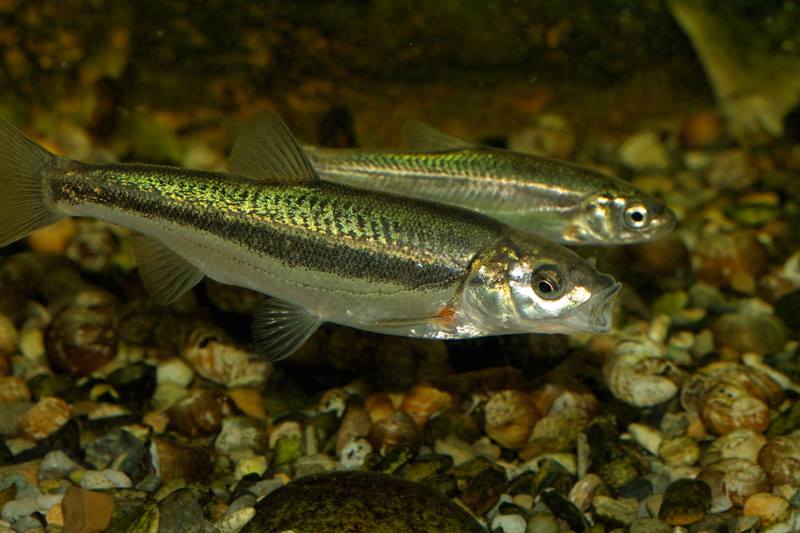 This adorable animal is a relic from the family of hamsters, and relic means that it is a rest from the ancient wildlife. Isn't that interesting - this species has survived through all these years in this area. It must mean that he likes it! 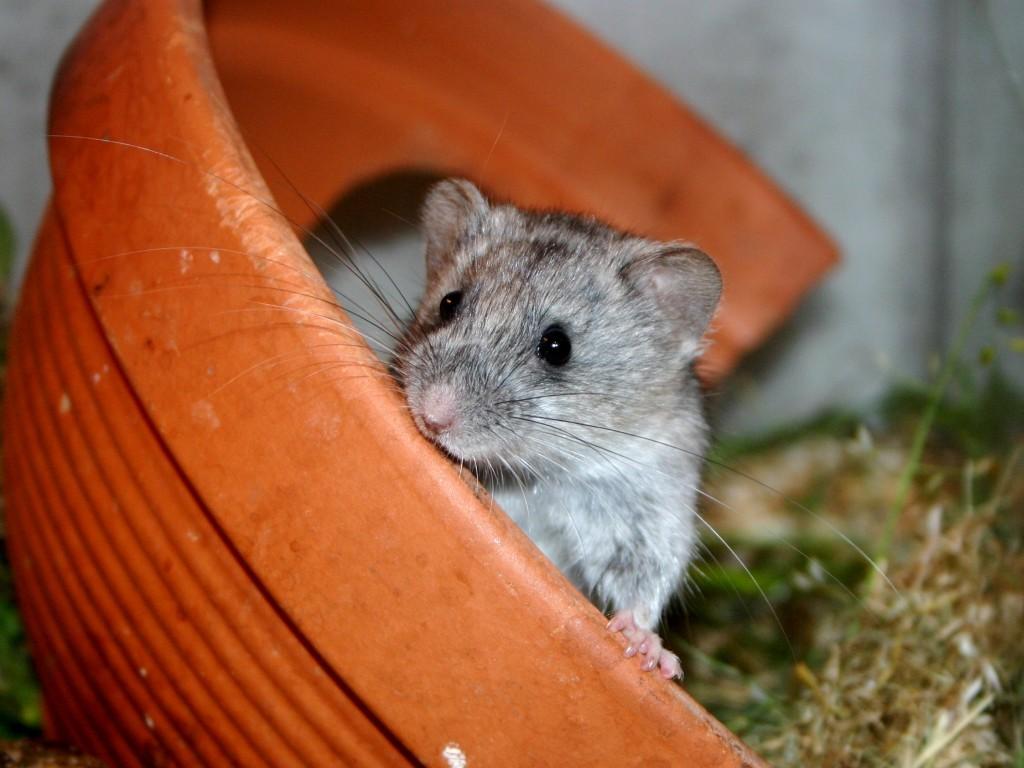 We came to the absolute queen of this list, one of the most endangered mammals in the world, the Mediterranean monk seal. Those seal species were hidden from people for so long that everybody thought they were extincted, but suddenly they reappeared in Croatian bays and people gave them a human name - Adriana. 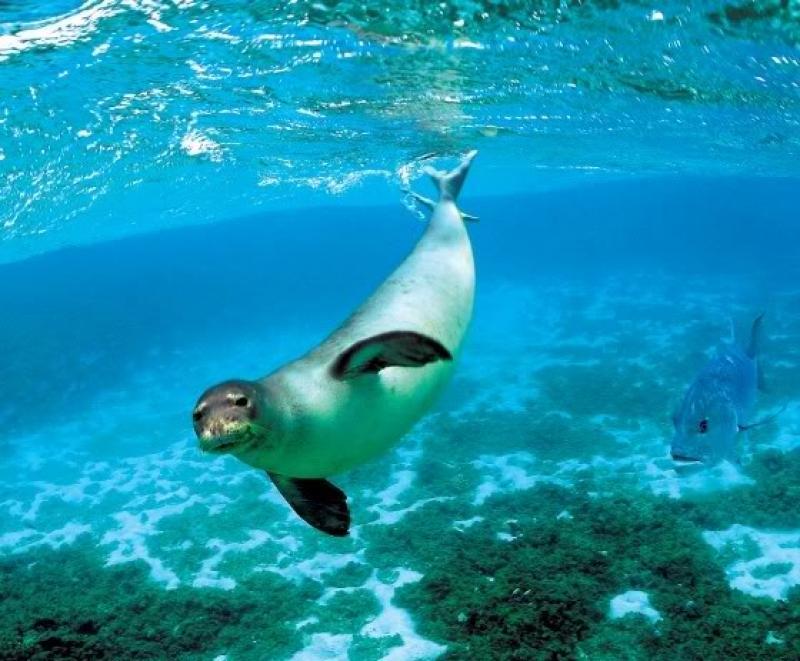 Enough wildlife in Croatia. If you are a true nature lover, those pieces of information will be a huge encouragement to visit Croatia. Not to mention that this is not all. This country has such a rich biodiversity that you could discover new species almost every day for the rest of your life. And if you want to switch to flora instead of fauna, you will have to see it for yourself by moving to Croatia. Sounds good?